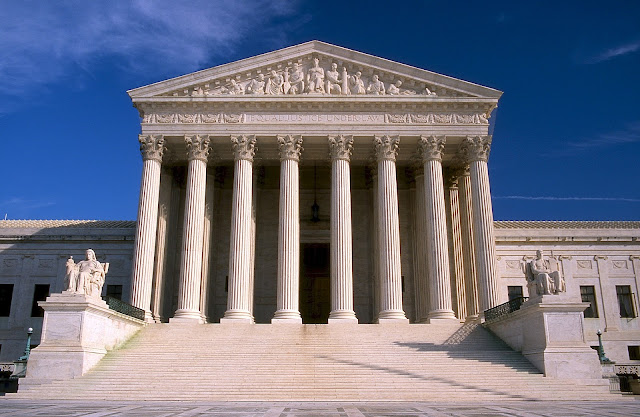 The Supreme Court ruled unanimously Wednesday that the Constitution’s prohibition on excessive fines applies to state and local governments, limiting their abilities to impose fines and seize property.

“For good reason, the protection against excessive fines has been a constant shield throughout Anglo-American history: Exorbitant tolls undermine other constitutional liberties,” Ginsburg wrote. “Excessive fines can be used, for example, to retaliate against or chill the speech of political enemies. . . . Even absent a political motive, fines may be employed in a measure out of accord with the penal goals of retribution and deterrence.”

This case is about forfeitures morw than fines. Columbia's fines are in line with common statutory fines.

It's about both. Columbia's fines are excessive and need to be challenged.

Also about lack of due process.