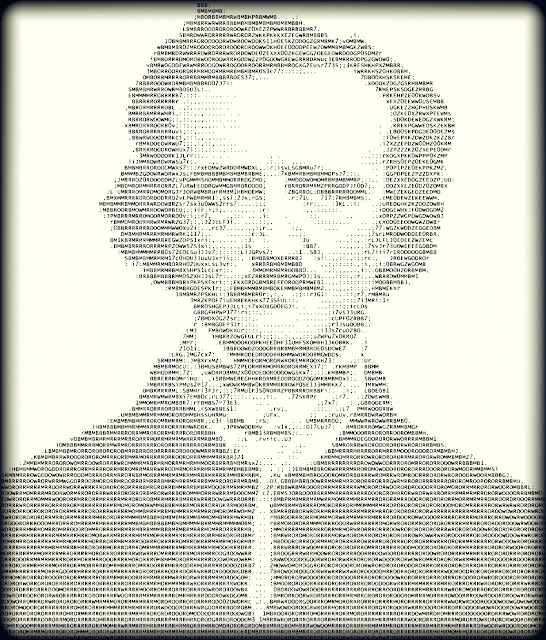 As we posted earlier, Edgar Allan Poe wrote for the original Columbia Spy in a series of columns titled "Doings of Gotham." In the book An Old Turnpike Road, author Jacob L. Gossler recounts that the Columbia Spy paid Poe $5 per column, each of which was a letter on the goings-on of people in New York and Philadelphia.

Of the amount, Gossler recalls:


"We thought this a moderate compensation, but it was really extravagant in comparison with, as we afterwards learned, the salary of ten dollars per week that he received for editing the Magazine, which, at the time, after the North American Review, was the most popular, and considered the highest literary authority, in this country."

At the time of his association with the Spy, Poe already had a worldwide reputation, and his poem "The Raven" had just been published to great acclaim. The Spy's editors therefore thought publishing Poe's letters would garner greater attention for the newspaper.

According to Chris Vera, president of the Columbia Historic Preservation Society, Gossler's book is rare due to the limited printing for friends and family, although the Society has a copy in its collection.

A digital copy can be found HERE.