Did you know Edgar Allan Poe wrote for the Columbia Spy? His articles are available in a digital collection 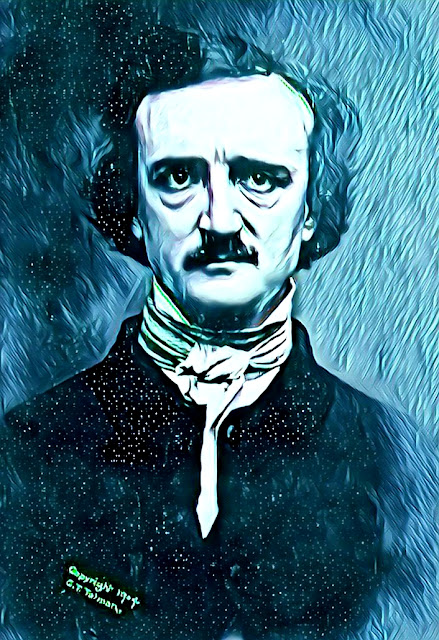 Did you know American writer Edgar Allan Poe wrote for the Columbia Spy? It's true! Poe contributed many articles to the original Columbia Spy newspaper in the 1800s. You can find his Spy articles in a digital collection titled Doings of Gotham HERE.

The original Columbia Spy newspaper (formerly the Columbia Spy and Literary Register) ran from 1830 until 1920, when it merged with the Columbia News, according to the Edgar Allan Poe Society of Baltimore HERE.


The term "Spy" in the publication's title is believed to refer to the anti-slavery movement active in the North at the time and to the Underground Railroad, whose origins can be traced to Columbia.

More information on the Columbia Spy, with an archive of years 1850-1870 is available HERE. 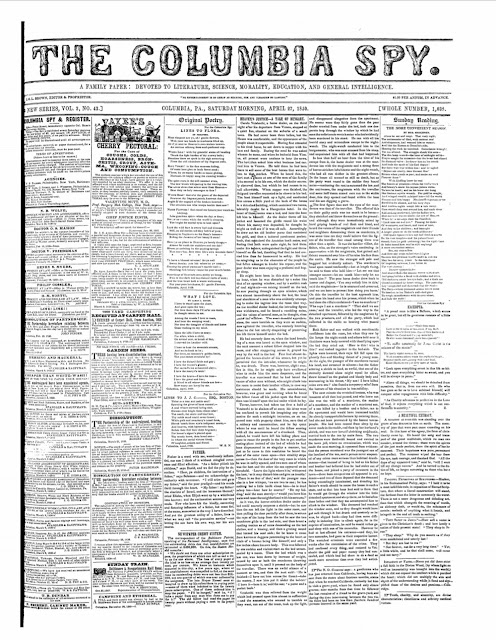 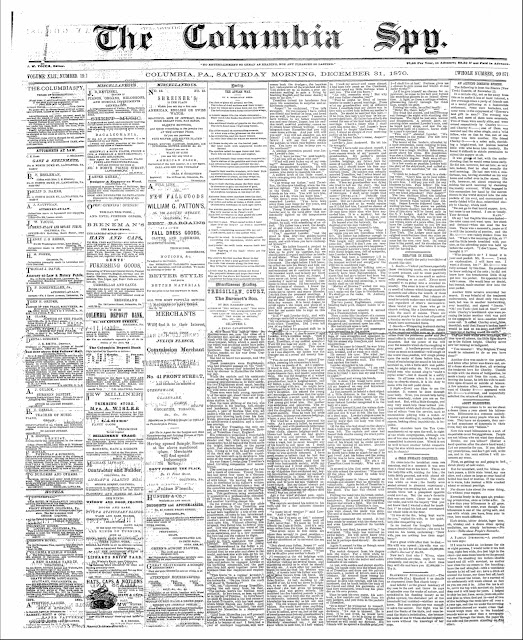 I have read some of the original spy articles and boy were they something, very interesting. Some gossiping in great detail...nowadays people would be saying mind your own business!

I think our present day Columbia Spy website would make Poe proud! It is some of the best investigative journalism you will find. It is definitely writing, reporting and truth seeking FOR the people.