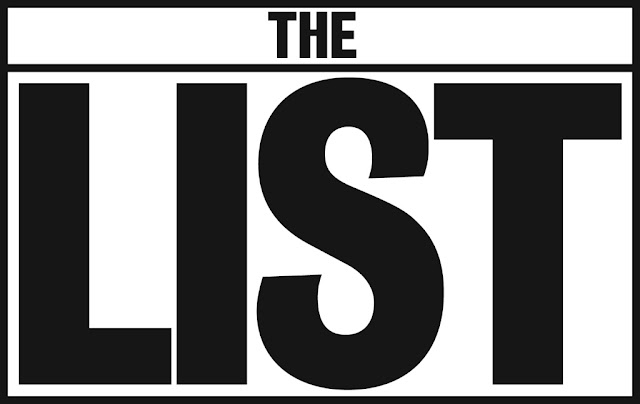 Why wouldn't the County crack down on these people and force them to pay their taxes or confiscate their properties and sell them to other people for the taxes that owed?

Will the boro pay a person on here's back taxes in fact there are two?

How is the person operating a business with out hand rails up the steps to the door? Everyone else would have to have them to be open. SLECTIVE HELM ENFORCMENT!!!!!

We should create an office and appoint someone whose job would be to collect these taxes. Maybe just maybe we wouldnt need a tax increase some years if everyone was held fairly accountable.

borough thinks it is above the law too....

It impossible for the borough to owe taxes. Sub-divisions of the Commonwealth, such as Boroughs and Townships are tax-exempt.

Saying the Borough owes taxes either shows the ignorance of the commentator or a wanton willingness to create negative controversy.

Property was givin to the borough , they must have messed up the paper work like the koz. borough manager fart again.

A family donated that ground to the borough at a council meeting last year. I bet the borough didn't do it's paper work right again. What is the borough manager and her assistance do all day, this is getting old, maybe if they did there job instead of trying to give money away to private people this kind of things wouldn't happen, it has been on the list for over a year. IT MAKES THE BOROUGH LOOK BAD AND INEXPERENCED. woops it is...

These people have to have the same rules for EVERYONE, if you are going to hold public positions ,you better have clean hands.

Why doesn't the County use its' powers and start collecting these un-paid taxes these people think its a joke, CONFISCATE their properties and sell the houses to other people. It is not fair to the other people who pay their taxes. You SCUM BAGS.

If you are in a historic district, you may not be able to put handrails up.