Man dashes into the side of a school bus, is taken by ambulance. 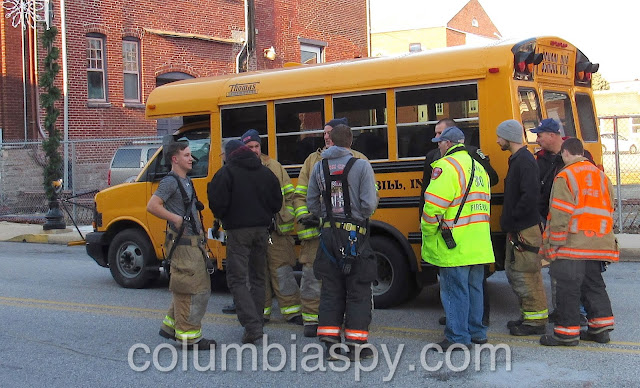 A man ran into the side of a small school bus while crossing North Third Street this afternoon, according to police. The man reportedly ran from the sidewalk near the front of Stover's News Agency and collided with the front driver's side of the bus, which was heading north. The man suffered facial contusions and what appeared to be minor head injuries and was taken by ambulance. The bus contained two children and the driver at the time of the incident, which occurred shortly before 3 p.m. Several units responded. 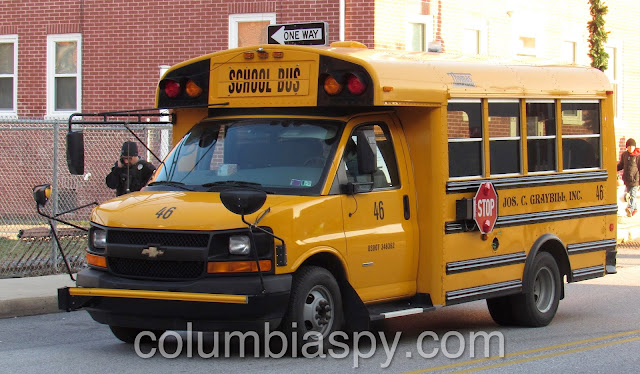 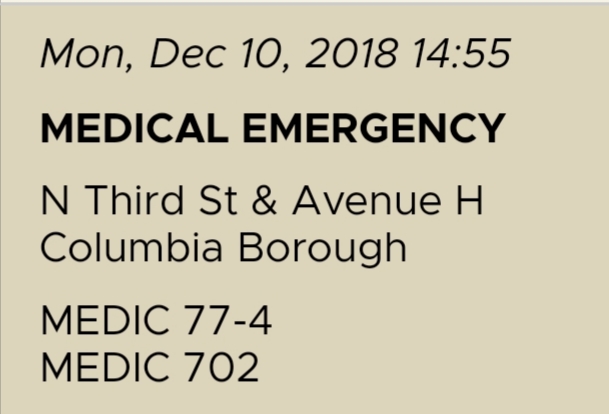 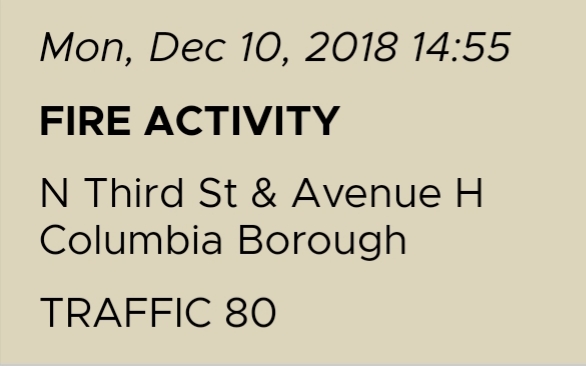