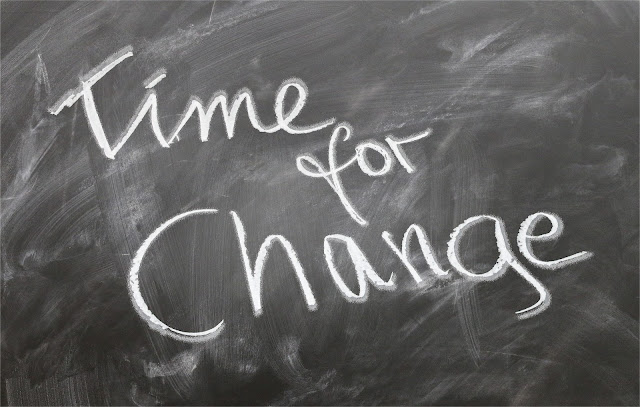 Borough Manager Rebecca Denlinger announced the retirement of Public Works Director Ron Miller, effective February 1, 2019. Miller has been with the borough most recently since 2011. Current Highway Department Manager Jake Graham and an administrative assistant will take over most of the responsibilities of the position, with remaining duties to be covered by Denlinger and the borough engineer.

Two personnel moves were also announced: Current Finance Manager Georgianna Schreck will become Assistant Borough Manager, and accountant Kyle Watts will fill the Finance Manager position. Schreck will stay at her current salary, but Watts will see an increase to $55,000 annually.  Watts has been with the borough for about a year. The vacated accountant position will be advertised publicly if it cannot be filled in-house.  The three-member committee approved motions for the transitions, which will be placed on Borough Council's December meeting agenda for a final vote. According to Denlinger, an updated organizational chart will be presented at the meeting.
Posted by Joe Lintner at 9:36 PM

Thank you Ron Miller for your service and the $32,000 fence.

WOW inexperience in management is not the way to go.

Only in Columbia would a borough have inexperience at the management positions , and a council that don't listen to the tax payers. I bet they will spend the rest of the sewer money on the money pit that keeps on taking and get there names on the wall. HUM more farts to come!

Watch out for pot holes every where but on heritage dr or ave and the money pit.

The fence will be goin in 5 years , look at damage in 1 year , thanks Ron and borough council,on the bright side someone will get the scrap money .

After the walnut street mess it is time and more heads should role , if this was private industry the whole bunch would be gone or the company would be bankrupt . Borough manager should take charge of this mess or be gone too. This old buddy system has to be stopped , run it like a company that don't have unlimited income like our tax base does .It maybe cheaper to send these people home and start over. Columbia contracts are written on toilet paper anyway , just ask the newly hired code officer, borough manager had to shift funds to pay him after hiring him. hum above the law??????

columbians, let's get it together! Yes, it's time for drastic change. putting people in positions that they are NOT qualified for and have no credentials for is UNACCEPTABLE. There's NO money to pay the inspector they insisted o hiring and now they are going to hire another accountant. this nonsense MUST stop. Every single council member has got to go. We are broke. Poor. poverty stricken town. council does NOT listen to anyone of their constituents. what the hell?

if you are not happy it's up to you to attend meetings and voice your concerns. periuod.