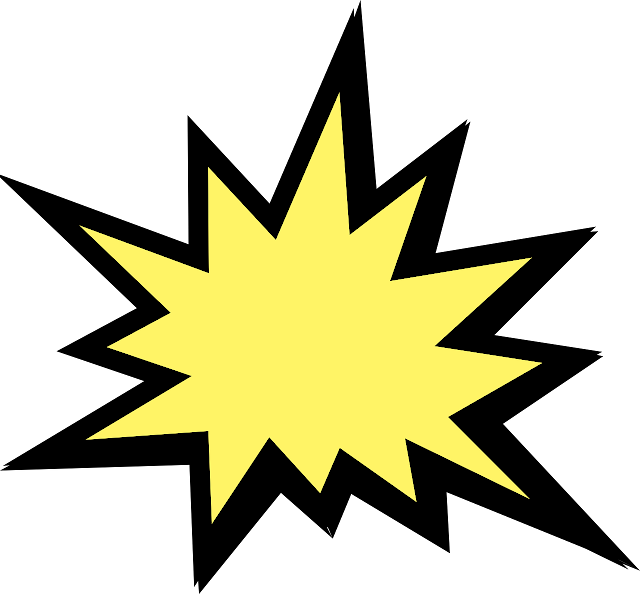 Public Works Director Ron Miller abruptly left the Public Works and Property Committee meeting in anger last night after a resident directed several comments and questions to him. Upon exiting, he used a derogatory term, apparently aimed at the resident.

Miller seemed resentful of continued questioning by resident Frank Doutrich about highway department equipment and borough road conditions. Tensions came to a head when Doutrich complained about the poor state of borough roads, characterizing them as "unbelievable."  Miller asked, "How many times was that brought up? Fifty!"  Exasperated, Miller said, "I gotta go. I ain't listening to no more." Miller rose, and upon exiting, said, "Retard," which was apparently directed at Doutrich.

Committee member Pam Williams made a sudden motion to adjourn, but two residents insisted that citizen comments be heard, which committee chair Fran FitzGerald allowed. One of the residents, Sharon Lintner, said she was disappointed that Miller left the meeting, and pointed out the derogatory remark made by Miller. FitzGerald said that Miller should not be talked about in his absence, and Lintner replied, "Well, why did he leave? Why did he storm out of here?" None of the committee members replied, and the issue was left unresolved at meeting's end.

Wow! Grow up people. I can understand getting upset when you are being grilled at a meeting, but storming out and then "retard". Mr. Miller needs to call an apologize. Everyone needs to CALM DOWN. Public discourse should be civil. We have to respect one another. We're all just human beings here trying to make it through while doing some good along the way, hopefully. Keep up the debates and the discussion but exercise some self control, patience and understanding.

auto mechanics and parts dealers, and car sales make beucoup bucks off these horrible roads. They have lobbyists in Harrisburg to keep the roads this way, statewide !

Maybe Mr Miller should not be Public Works director if he can't be civil in a meeting.

Apologize? Mr. Miller need to be terminated for using that term. It’s not only derogatory to say that to Mr. Doutrick, it’s unacceptbale to use that term.

This is the one (Miller) that oked the $32,000 fence and said at the meeting it was salty, but at the last meeting he said it was a little difference in money . PLEASE Show US THESE PRICES , WE weren't born yesterday.

This behavior is unnaceptable in multiple ways. It is a perpetuation of the image leadership says it wants to move away from and will be a indicator if they are serious

It's great that Frank points out things in this boro that need attention. He was on the council he knows what he is talking about. Reason they didn't put him when there was a vacancy. He would not agree with everything they do now. God job Frank

The public works director does not limit his public display of disdain to Frank Doutrich.

I'm contacting the borough to call for the immediate dismissal/resignation of Ron Miller. To storm angrily and childishly out of meeting is indicative of the disdain and contempt that our public servants have for their constituents, the residents of this borough. There is no reason on earth that any elected, appointed, or hired representative of the Borough of Columbia should be allowed to call anyone, even a citizen of the Borough lawfully asking hard & pointed questions at a public meeting, a RETARD! It is unacceptable, demeaning & insulting. It is a blaring signal that this man is unfit to hold any public position!

I have been to a number of borough meetings, and whenever the going gets tough, our borough representatives responses to the public are invariably defensive, curt, and churlish. We, as citizens and human beings, deserve much better treatment than we are getting from them.

I urge all residents to join me in flooding the borough office with emails, phone calls and letters calling for Ron Miller's termination!

You go Frank Doutrich! People need to hear what he has to say. He's very knowledgeable about the Borough. We need more people like him. Stand up and be heard maybe it would change things for Columbia Borough.

Ron deserves another chance - he's done a lot for Columbia ! We all make mistakes and Frank does seem to repeat himself more then he used to.

Karma bits back on how you treat others.

No way, termination only

It is Ron's job to do a lot for Columbia. That's what he receives a paycheck for, very low healthcare premiums and a pension to boot!!!

He is not a politician , just one of many on the borough that act like they are above the law and the citizens are putz , hopefully the new borough manager will get this straightend out like in the other places she worked or works.

Really? There's a time to retire? This too is an "agism" slur; tantamount to any other. And anonymous, too.

Ron deserves nothing. He works for the public. What he and the residents deserve is accountability of their public officials whether employed or elected.

Part of this blame HAS to be the Borough Council President who NEVER shuts any citizen down. Even when they say the same thing month after month, year after year and it has already been explained multiple times and was finalizes. I don't agree with name calling. But again, Borough Council was ELECTED to represent its constituents. IT NEVER DOES. it only knows how to spend the hard WORKING TAXPAYING homeowners money.....for nonsense! If you don't like something, attend meetings or run for office!

Really? Posting anonymously is equally as grievous as calling someone a retard. Really?

I'm posting anonymously because I fear the reaper (and revenge and retaliation).