Man swings crowbar, robs victim at 4th & Locust - Can you ID the suspect? 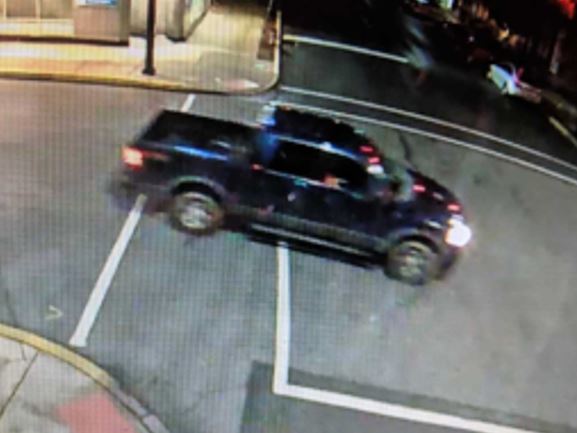 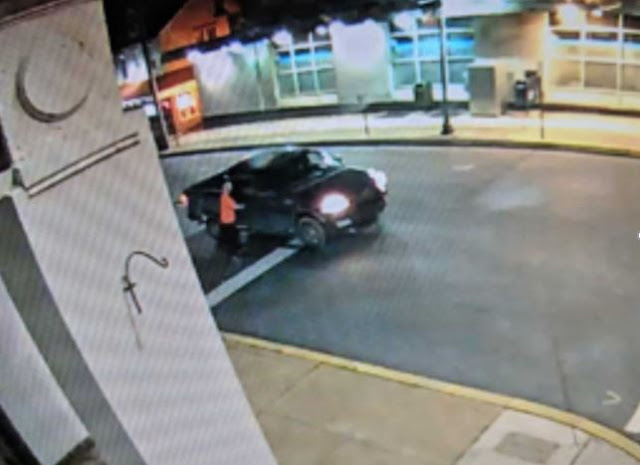 On 9/13/18 at approximately 3:50am the Columbia Borough Police Department was dispatched to the first block of North Fourth Street for a robbery that just occured. The victim stated that a white male wearing an orange shirt exited the passenger seat of a late model blue and gray Ford F150 pickup truck with a sunroof and running boards, swung a crowbar at him and threatened to hit him if he did not give him money.  The victim did give the suspct an undisclosed amount of money.  The incident was captured on various surveillance cameras in the area.  The suspect is described as a white male, shaved head, with multiple tattoos.  Anyone with information regarding this robbery should contact the Columbia Borough Police Department at 717-684-7735 or text LANCS to 847411.
Date:
Thursday, September 13, 2018