Water from underground spring creates headaches for the borough 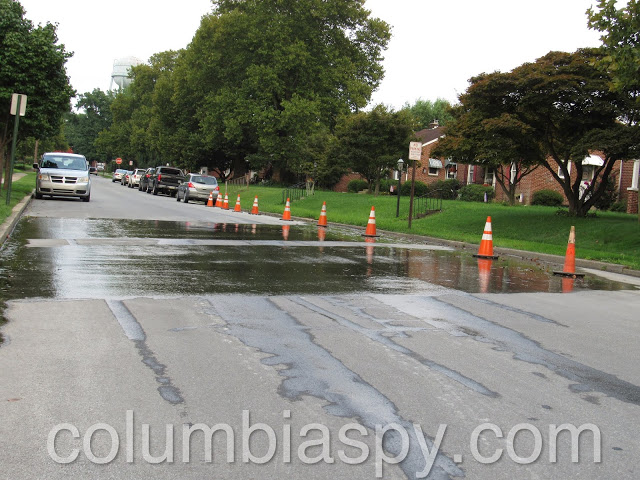 Water from an underground spring is creating headaches for residents and borough officials alike, according to a discussion at the August Public Works & Property Committee meeting. Currently, water is continually being pumped from a property at 11th Street and Grinnell Avenue onto those streets. Water empties from a sump pump outlet pipe onto 11th, then trickles around the corner to Grinnell Avenue, where it flows and spreads out, covering part of the street. According to Mayor Lutz, neighbors have complained about the ever-present water, and some claim to have slipped on it. Public Works Director Ron Miller said that the street was recently so slippery due to algae in the water that the highway department had to power wash it. Lutz said the source of the water is a spring under the house. 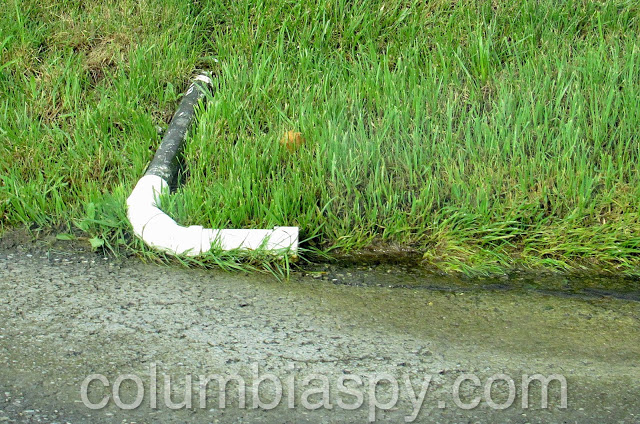 According to Miller, the issue was originally a dilemma for the borough, since the source of the water is on private property. He said the borough can act, however, because of the resulting conditions created on a public street. Miller proposes installing an inlet at the intersection and adding a 10-inch pipe along a four- to five-foot wide grass strip running next to the sidewalk on Grinnell Avenue. The pipe would then connect to an existing inlet at 10th Street. Residents whose properties abut the sidewalk would first need to allow an easement. The project - if all goes well - will be completed before cold weather sets in and the water freezes. Miller said costs can be kept under $10,000 so that the borough manager can approve the project without sending it to council. The project would likely be contracted out due to the department's already heavy workload.

why is the homeowner not responsible for this? The homeowner is the one who doesn't have it fixed properly....

al yes the borough will work on this but not the hole at 322 s 2nd st which is 8 inchs deep in the gutter and street.

I'd hate to see there electric bill! Why not just bottle and sell it over at Mussers, for say 50 cents/ gallon ? Beats river water

Mussers parking lot has a spring in too, or busted water line, at any rate, DON'T park near it !! [Think Tangers problems]

How can it be legal to run water onto a street, should be ran in to the yard.

Why can,t the owner just pump the water down the sewer system , not out on the street?????