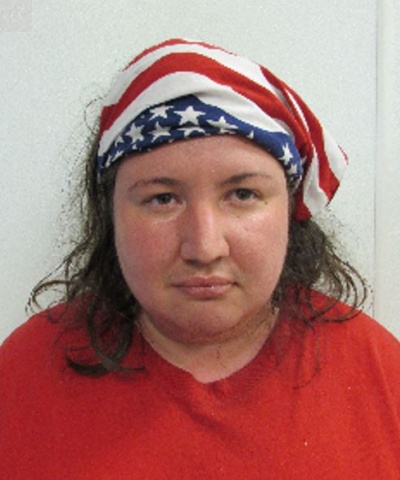 Amy Renae Queen
On 8/13/18 at approximately 8:13am an Columbia Borough Police Officer, on patrol in an unmarked car, observed Amy Queen who was known to the officer as have multiple warrants against her.  The Officer had Lancaster Countywide Communication run information on Queen and found that there were 10 warrants out for her arrest.  The Officer took Queen into custody, transported her to the Columbia Borough Police Station for processing and placed her in a cell until the Sheriff's Office arrived to transport her to the Lancaster County Prison.
Arrest Date:
Monday, August 13, 2018
Case Number:
15324-08-13-18

Wasn't in custody long. She's out and sitting where she got picked up already.

Yep, 8:30 am picked up on 10 warrants, taken to Lancaster County Prison and out walking on South Third Street by 6:45 pm.

Other criminals are also hard at work in Columbia... Within the span of three days, Columbia has seen two vehicles stolen, (one during a home invasion) and a separate burglary (home entered, money taken). Three major crimes in three days. For the size of Columbia that's a significant amount of crime. This is only what's been reported and what we know about.

The powers that be pretend that this criminal behavior is not happening. If they are forced to acknowledge it, then they dismiss it by saying that it happens everywhere.