Brookline Builders brings another property back to life

Another Columbia Borough property has been given new life after sitting idle for several years. Thanks to Brookline Builders (in association with the Lancaster County Land Bank), 511 Cherry Street has been renovated and is now on the market for $157,900. For the next five years, tax revenue from the property will be split: Half will go to the Land Bank, and half will be divided by the borough and the school board. After five years, all tax revenue will go to the borough and the board. For more information on the Land Bank - its purpose and how it works - go HERE and HERE.

Following are photos of 511 Cherry Street, recently renovated, and 494 Manor Street, a work-in-progress: 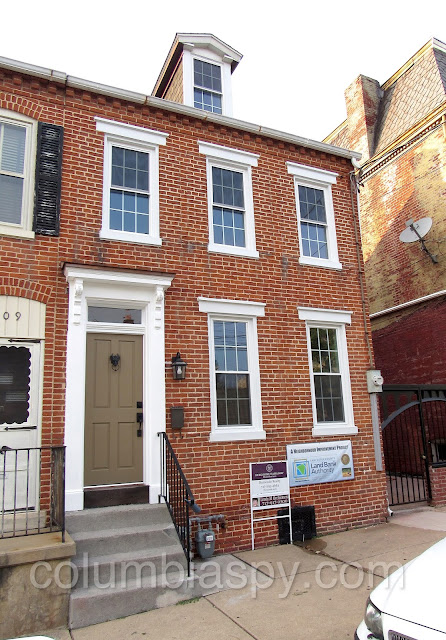 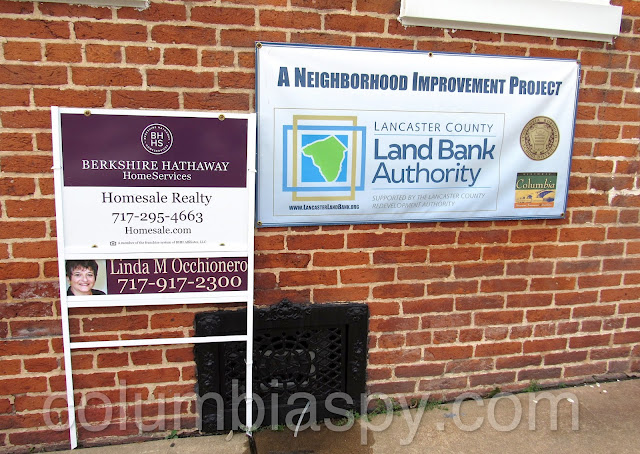 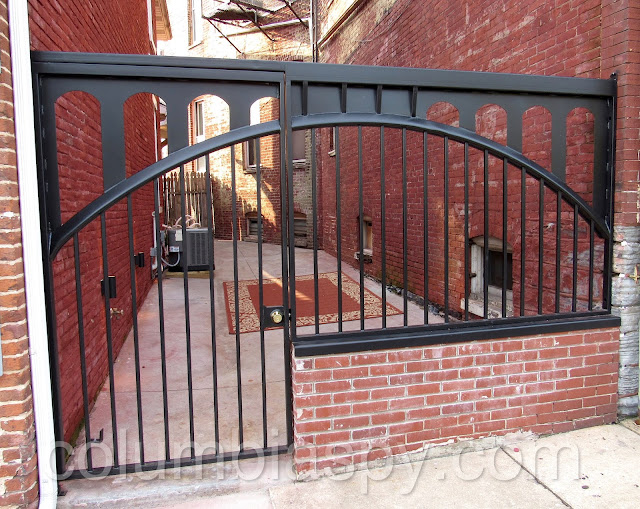 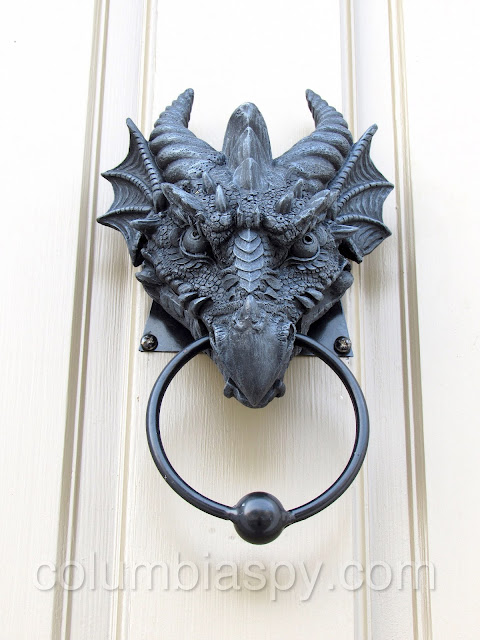 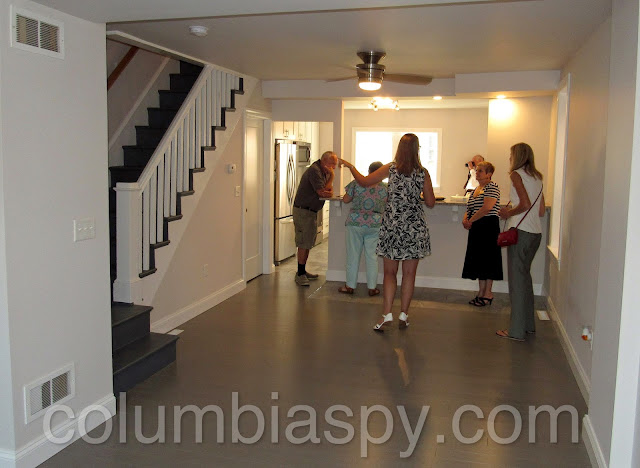 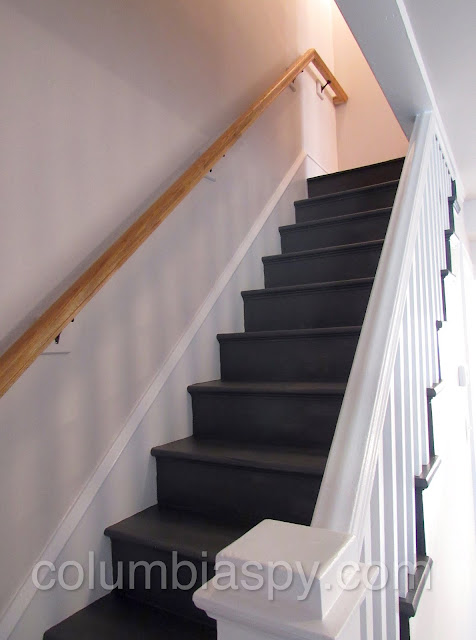 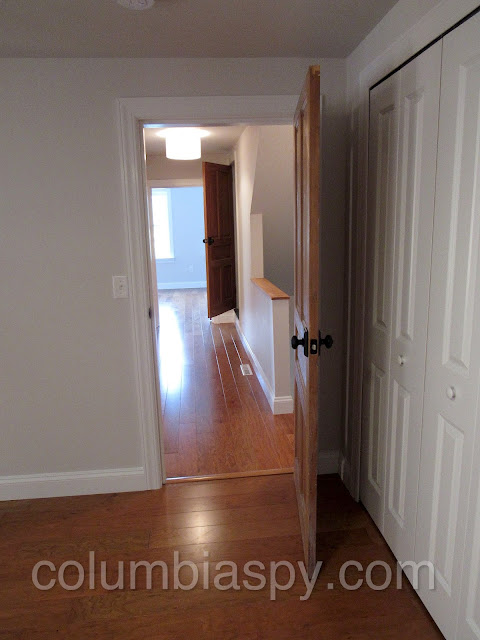 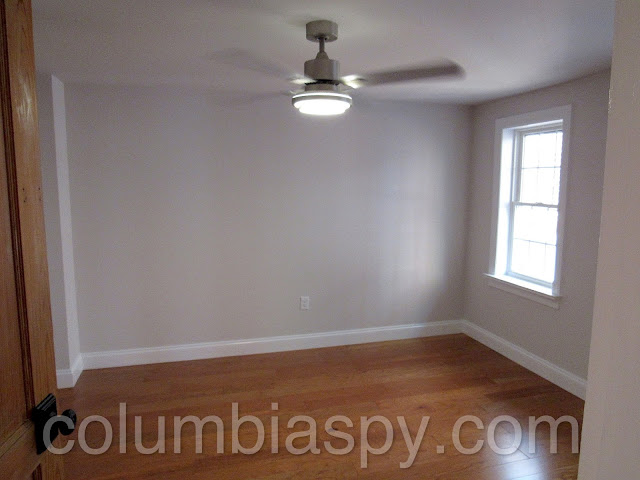 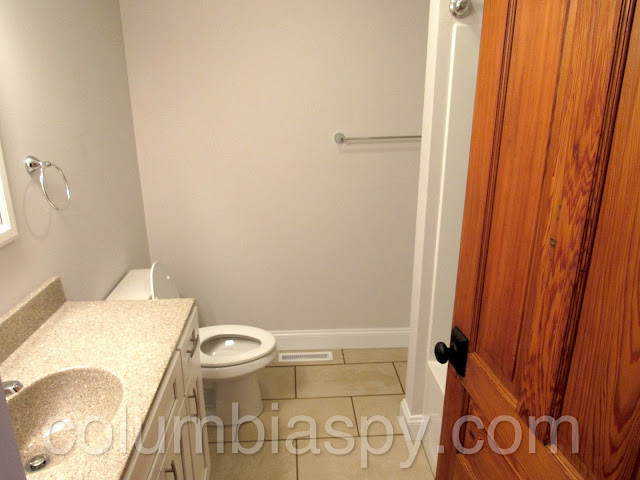 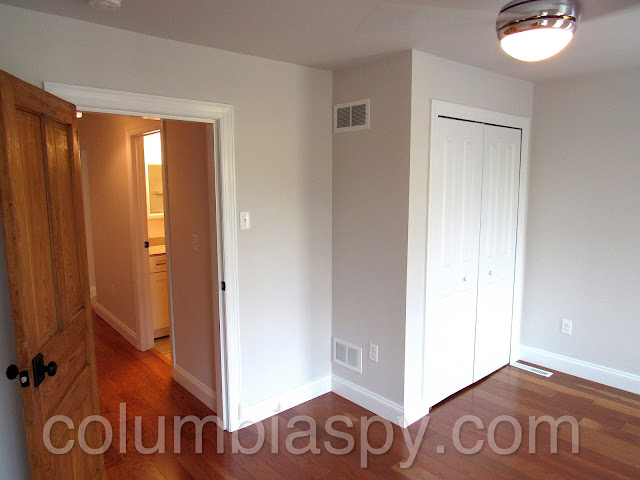 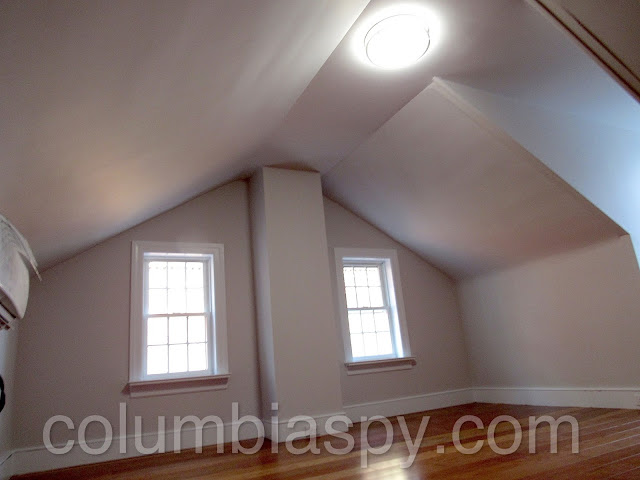 494 Manor Street, a work-in-progress, is shown below: 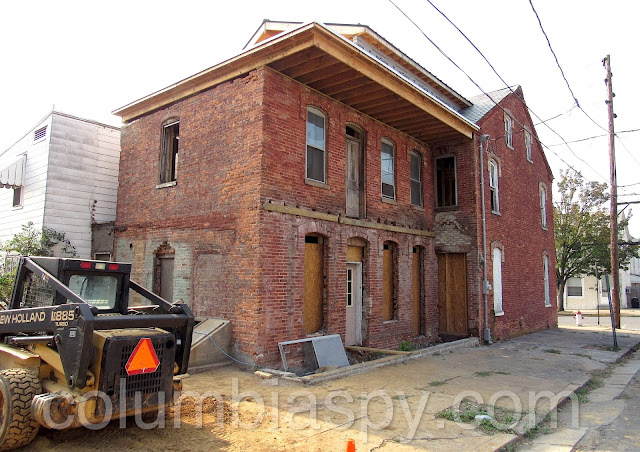 The house dates back to the late 19th Century. The back half of the property, a separate building on Florence Street, was once a butcher shop. 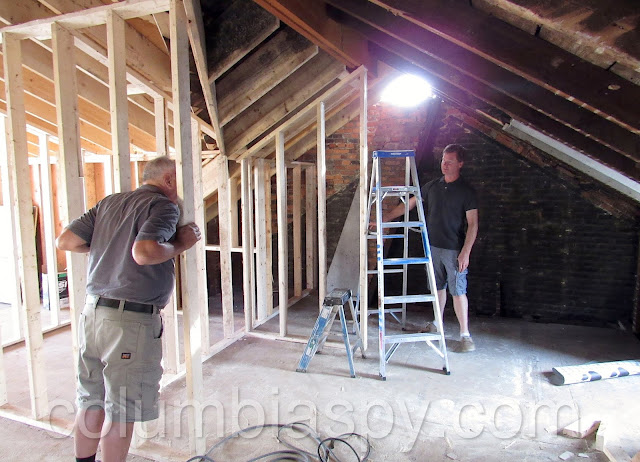 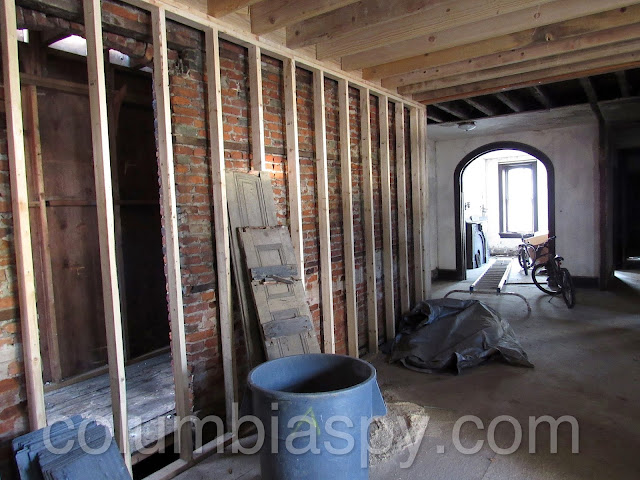 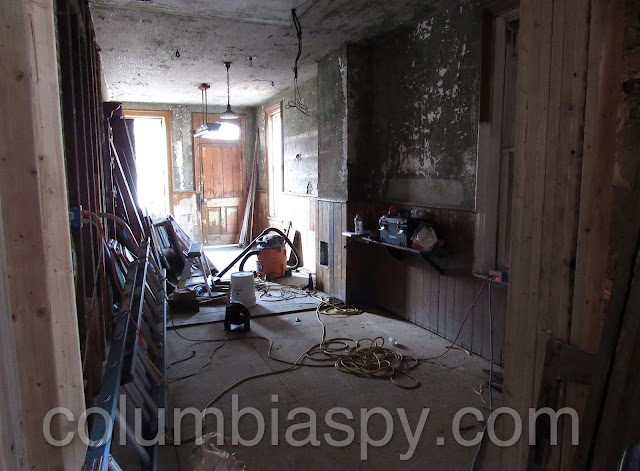 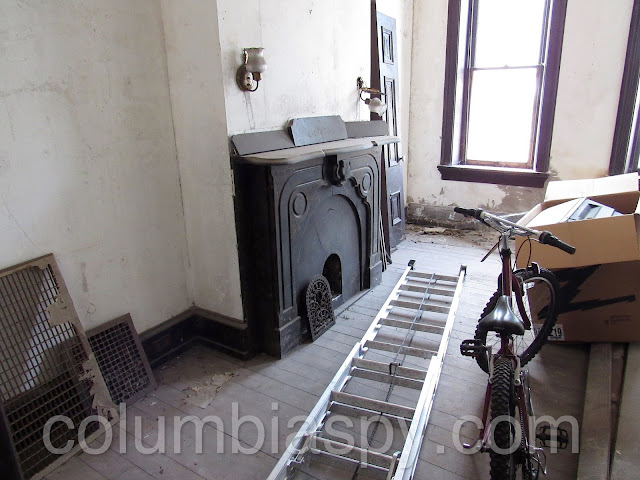 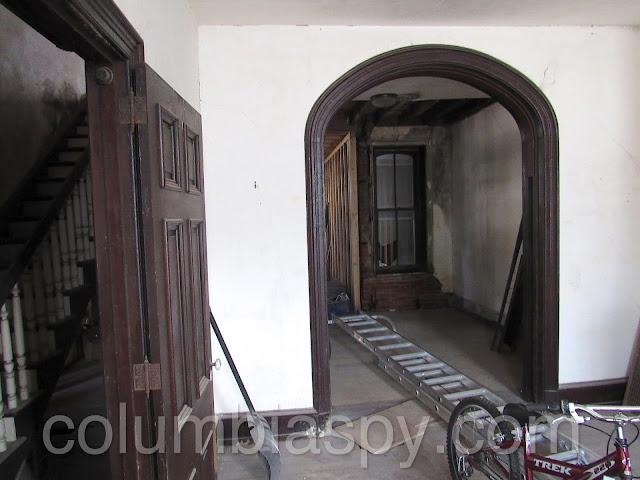 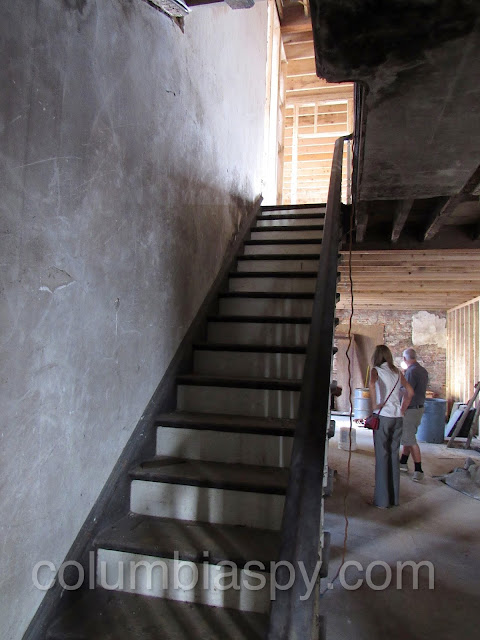 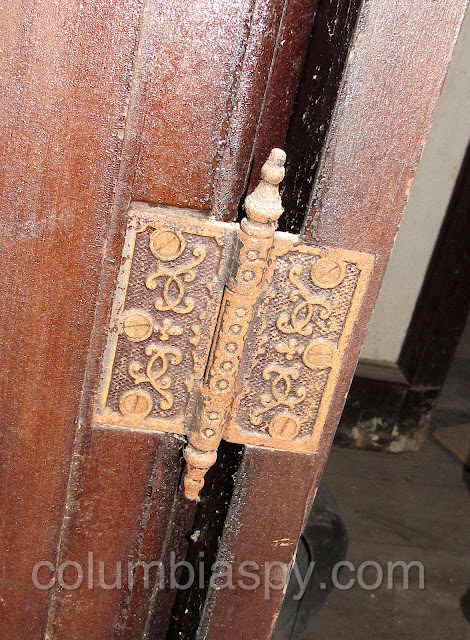 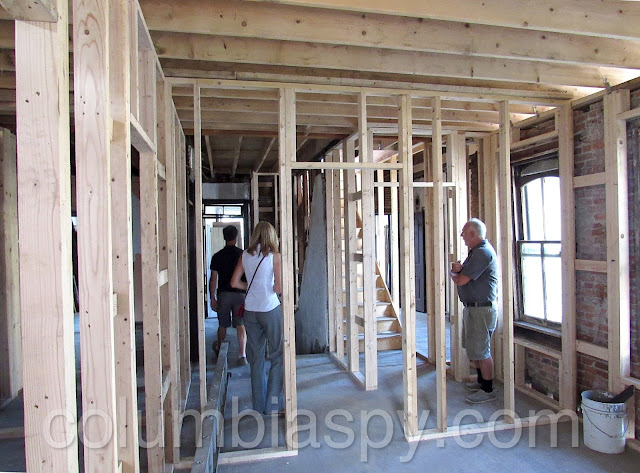 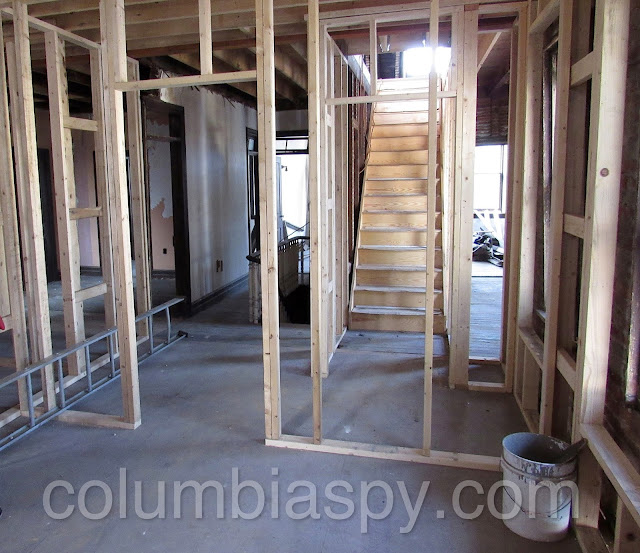 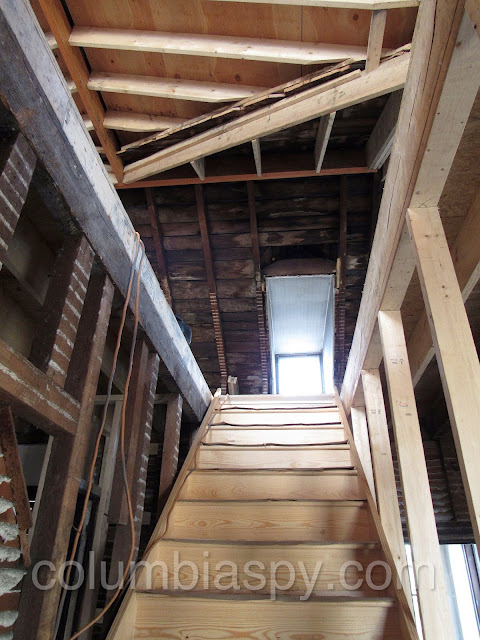 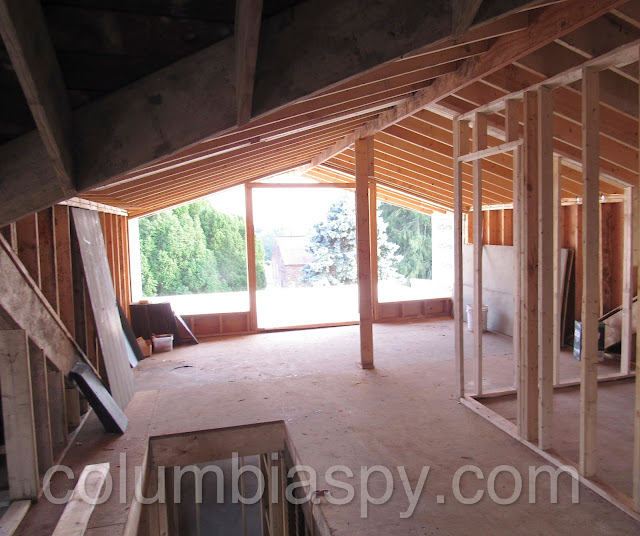 It's a shame they are covering up the old interior brick.

Beautiful workmanship. Nice to see high quality work rehabbing these neglected properties. Especially the work done to 494 Manor St. which had been empty for almost 50 years!

Kudos. Love it! Love all the little things you kept...the marble mantle is beautiful! as are the door hinges....thank you!