The mystery of why Columbia does its own food inspections- solved at last? 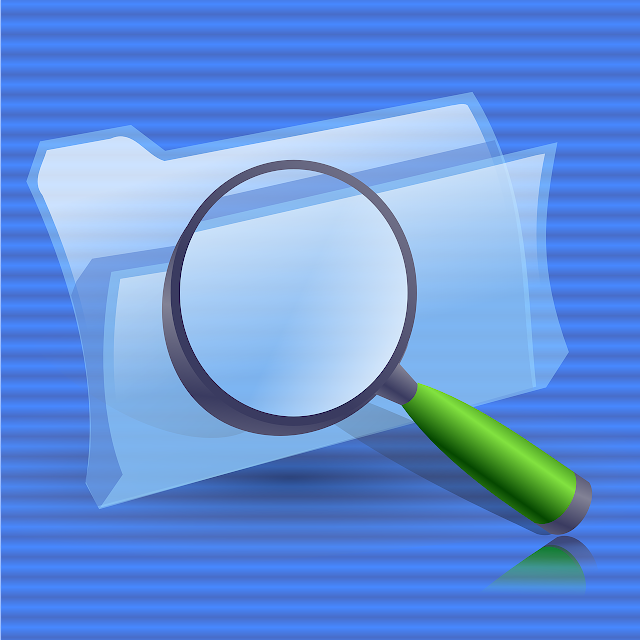 Unlike most other communities in Pennsylvania, Columbia Borough has long done its own restaurant and food inspections. At Wednesday night’s safety committee meeting, Zoning and Planning Enforcement Officer Jeff Helm, who performs the inspections, explained why.

In answer to a resident's questions, Helm said the borough is able to do its own 70 inspections per year because “It doesn’t take that long to do the inspection.” He also said the borough continues the practice in order to maintain control, and because of the community's aversion to outside intervention. Helm added that another factor is the culture of the town. “We like to control the circumstance within the borough,” Helm said. “We’re not a community that likes outside intervention in our businesses. That’s why we don’t have a third-party person come in and do zoning or planning. Our planning commission actually is an autonomous body. It doesn’t recommend to borough council. That’s the culture of Columbia Borough.”

In most other municipalities in the state, the Pennsylvania Department of Agriculture performs food inspections, free of charge. Those inspection results can be found HERE. Columbia Borough's inspection results are not available on its website and are accessible only through a Right-to-Know request.

In October 2015, the borough discussed the option of going with state food inspections, as Columbia Spy reported HERE. At that time, Columbia Borough Council said the matter was under review.

I have no problem with doing our own inspections but i do have a problem with the fact that the results are not posted on the borough website.

or is this just a way to let things slide at an inspection?????

I wholeheartedly agree with all the outside intervention with 10,000 residents there surely is someone to fill those positions especially who pay our high taxes. These people don't pay just take away. And get good salaries too. Like the 400 applicants recently and someone from the Susquehanna Heritage got the job.

Re-name Columbia, call it Susquehanna Heritage. They operate the "maintenance-free" Crossing building. They are now operating the trolley AND put their name on it. Slowly encroaching, soon they'll be pretty much running the town.

Not sure why is the Department of Ag does for free we do not handle in this manner. Then it is properly documented any issues and frees up time for Jeff to do other work. You are talking about a potential health issue to not only Columbia residents but others that eat the food from these establishments. And to not publicly advertise results of inspections is setting the borough up for a lawsuit since they do the inspections.

Jeff Helm can pound sand. Code enforcement doesn't need a "third party" with the staff he has at his disposal at our expense. Code enforcement is marching around town now like the Gestapo with their clipboards, quick tickets and cameras at the ready to take photos of the "evidence". Mind you no one knows if they are certified or accredited in their areas of resposibility. Guess they're also accredited home inspectors now. At least we know a "third party" is vetted and qualified. And this prevailing isolationist ego Jeff Helm gloats about has done nothing but jeopardize the future of this Borough.

There is a very strong difference between Columbia and state health inspectors. The state walks in your establishment when they want, Columbia makes an appointment to give you time to clean up the mess. Check out Shady Maple's Facebook comments about roaches due to a follow up from the state. We would not know of this if we were not informed by the state. It is time to stop hiding behind the border and let free services help this community. Is the several thousand dollars in food license per year saving the borough money? It would save Columbia a $50,000+ benefits and salary.

I agree our eating establishments need to be inspected and let the people know who is not up to the inspection so we know we are eating at a clean place. This includes bars and school cafeterias also. Maybe something are being hidden from the public.

When is Columbia going to see the B/s that Helm has done here , if he would have done his job the last 20 years codes would not be doing the crap they are doing today. His lack of doing his job and health inspections that must be lacking or he would want the state to do free inspections, WHAT IS BEING HIDDEN THIS TIME???

Helm and the mayor over looked major digging BETWEEN homes they own , with NO PERMIT at 375 kinderhook road , Slective enforcement , yes but the oath they took means nothing to them but they go to church and think they are gods , we will see in the end they are just like the rest of us but there taking advantage of there positions now.

i agree that the state sould be doing the food health inspections. or at the very least, then Mr Helms inspection reports MUST BE AVAIABLE TO THE PUBLIC. Also, he should NOT be scheduleing these inspections. Just show up. THAT"S when you find the true story! There's NO reason for the Boro to be doing this. I also agree that it would free up a lot of helms time. he is NEVER available. not sure WHY the Boro has never DEMANDED THAT THE ZONING OFFICER HAVE SET HOURS AND BE AVAILABLE CERTAIN TIMES FOR JOHN Q PUBLICS QUESTIONS, APPLICATIONS, ZONING ISSUES, ETC. Every other town does.

I rented my house for ten years on third st.i was inspected 4 times by her own "inspecter". As soon as we move out bourough inspected it n condemned it!!! This town is full of slum lords!!