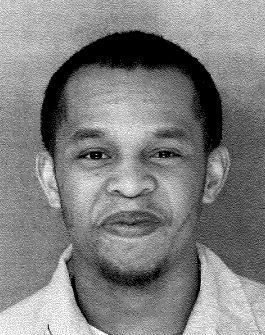 Randy Howard avoided sentencing this morning when it was announced that he had just dismissed his court-appointed attorney in favor of a private attorney. According to Assistant District Attorney Andrew Gonzalez, if Howard fails to present a plea within 30 days, he could be sentenced to 10-20 years for the second strike offense.

Howard previously accepted a plea deal of 6 to 12 years at a preliminary hearing at District Judge Miles Bixler’s office in April to avoid a trial. Howard had the option of rejecting the plea deal before sentencing. He is charged with aggravated assault and criminal conspiracy in connection with the September 3, 2017 attack on a 61-year-old Columbia man on the 600 block of Walnut Street.
Posted by Joe Lintner at 6:22 PM

did he hurt the guy ?

Yes, fractured eye socket with permanent damage. Fractured sinus plate. Bruised spleen and ribs. Not to mention the damage done to his peace of mind.

Its pretty obvious he did, looking at the charges.just give him the 20years

i believe there was even more damage done to the man.....what a sin.

These injuries all due to Howard's entitlement mentality that he can be loud and boisterous and any hour of the day or night and how dare the victim ask him to keep it down. To hell with those who work and need to sleep at night. We must cater to scumbags who don't work and have no consideration for others. Welcome to society today! Hoping Howard gets much more time than what he originally agreed to.