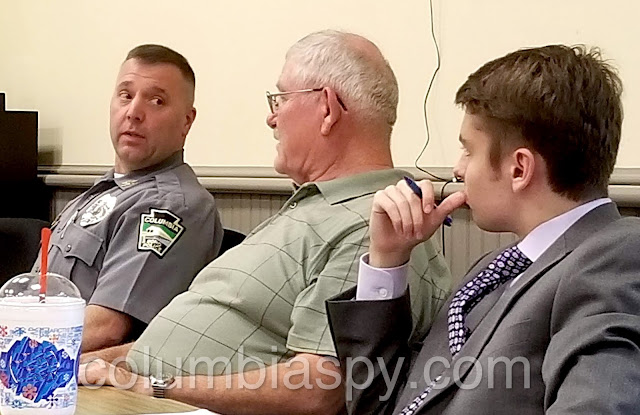 
Columbia Borough Police Chief Jack Brommer achieved a near-perfect grade point average in a program he recently completed at the State Police Academy in Hershey. Brommer received a final score of 98.98 in the 10-week course from the Northwestern University Center for Public Safety, according to Mayor Leo Lutz at last Wednesday’s Safety Committee meeting. Brommer, who received a certification of completion, said the instructor asked to use his research paper as an example for future courses. 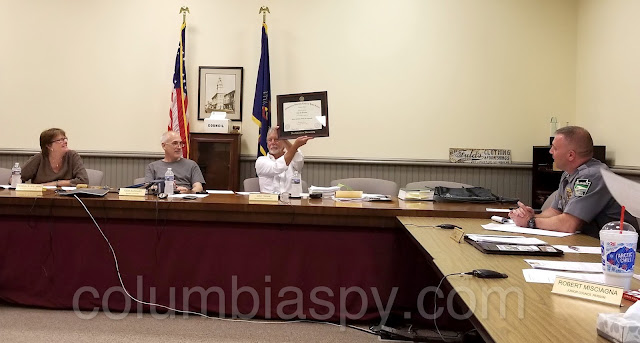 
According to Brommer, the course consisted of several categories, such as budgeting, decision making, federal law, grant writing, resource allocation, and strategic planning. For a required research paper, Brommer chose the topic of improving pro-activity within the department, which entailed analysis and suggested solutions.

Brommer said officers attending the program came from Pennsylvania, Virginia, and Maryland, with half the class consisting of state police officers. He commuted during the “two weeks on, two weeks off” program, which ran from February to June. Brommer said that he took the course to further his education, even though it is not required by the state. Sergeant James Jacobs and Sergeant Sam Stein also completed classes recently. “Training’s a priority for us, and the entire department knows it,” Brommer said. 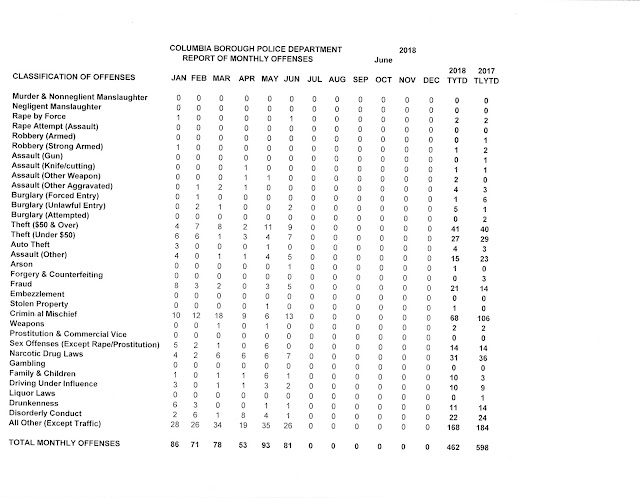 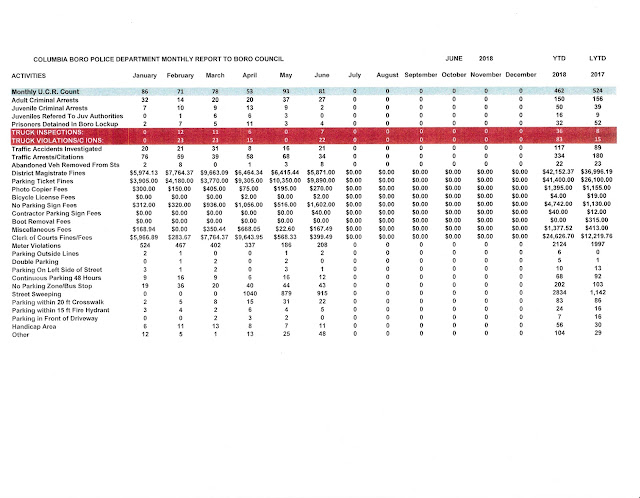