New trucks for codes department
Borough council approved $81,717 for the purchase of the three 2018 Chevy Colorado 4WD trucks from Apple Automotive in York. As a result, three vehicles will be auctioned off: Dodge Charger, Ford Crown Victoria, and an older pickup truck. (Borough Council meeting, May 2018) 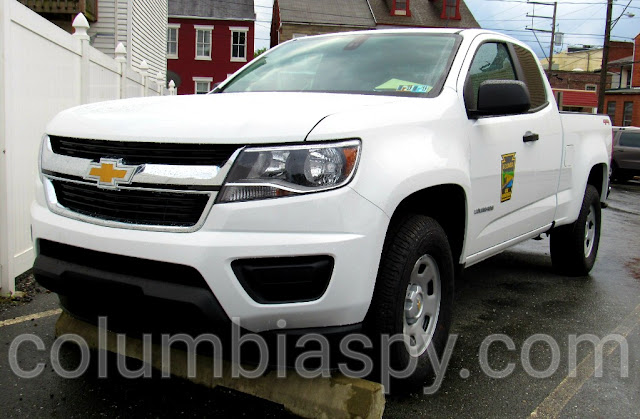 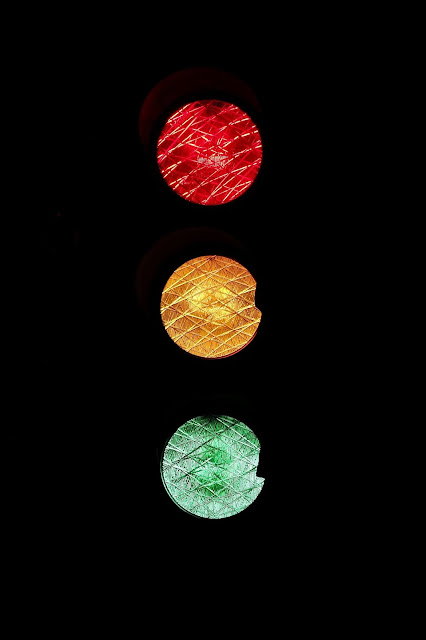 Drivers exiting Columbia River Park, who stop between the railroad tracks due to the second red light, may make a right turn on red to exit the park. (Safety Committee, 7/11/18)

Eastern Drillers reported concerns about stormwater flooding in their truck bays, difficulty of trucks backing in, fencing that was removed along their property. (Safety Committee, 7/11/18)

Issues with fire hydrants
Columbia Borough pays over $60,000 a year to rent fire hydrants (including water usage) from the Columbia Water Company, which owns the hydrants. During the recent fire on Cloverton Drive, a hydrant at Kinderhook/Cloverton was found to be cracked and leaked when the water was turned on. 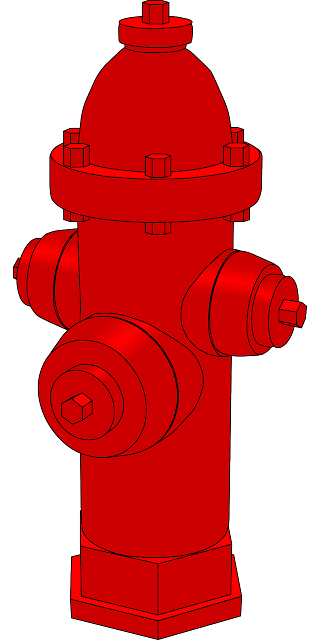 Another hydrant was unable to be used due to a valve being "frozen" in place. The water company has historically flushed/inspected/lubed hydrants on a regular basis. Officials at the meeting were not certain if this is still being done. (Safety Committee, 7/11/18)

Abandoned/unregistered/uninspected vehicles
Vehicles on borough property that are not moved after 48 hours can be ticketed. After three tickets, the vehicle can be towed by the borough. The borough is considering an ordinance that will affect vehicles on private property in which a vehicle can be declared a nuisance due to leaking fluids that could end up in stormwater runoff, or broken windows that could attract vermin, etc. (Safety Committee, 7/11/18) 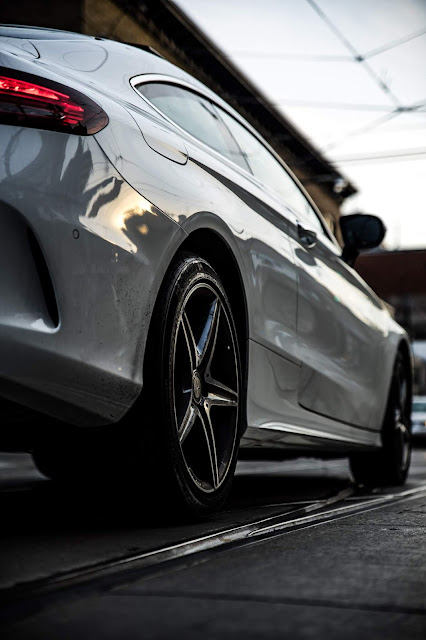 Getting rid of abandoned vehicles could potentially free up 100 parking spaces throughout the borough. (Safety Committee, 7/11/18)

Renters and rentals
Residents have reported that pipeline workers are staying at the house at 1100 Locust. The property is owned by the McKonlys and is registered as a rental. Under current ordinance, the owner must inform the borough who the property is being rented to. The landlord is legally obligated to inform the borough of a change of occupancy so that the property can be re-inspected before the next tenant. (Safety Committee, 7/11/18)

Two blocks of Walnut to be repaved
The South 8th Street project is nearing completion. When it is finished, crews will begin repaving the 500 and 600 blocks of Walnut at a total cost of $432,000. The typical price tag is a little over $250,000 per block. The borough saved money using an 80/20 matching grant. (Public Works and Property Committee, 7/17/18)

Makle Park backboard
The Makle Park backboard that was broken recently might be repaired/replaced with pressure-treated plywood. This is the fourth backboard to be broken in as many years, with an average cost of $1,000 a year for repair/replacement. (Public Works and Property Committee, 7/17/18) 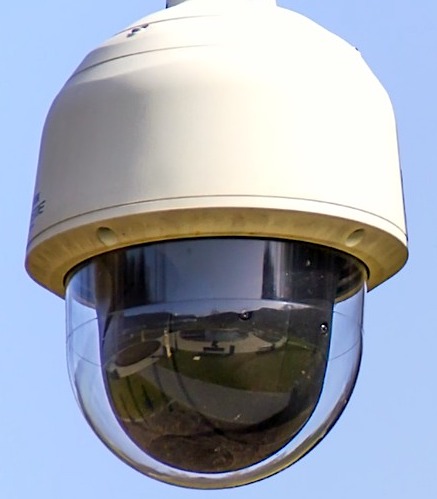 The surveillance camera at Makle Park did not record the incident in which a backboard was broken recently due to a radio receiver being "down." That day, 10 cameras in the borough were "down." (Safety Committee, 7/11/18) 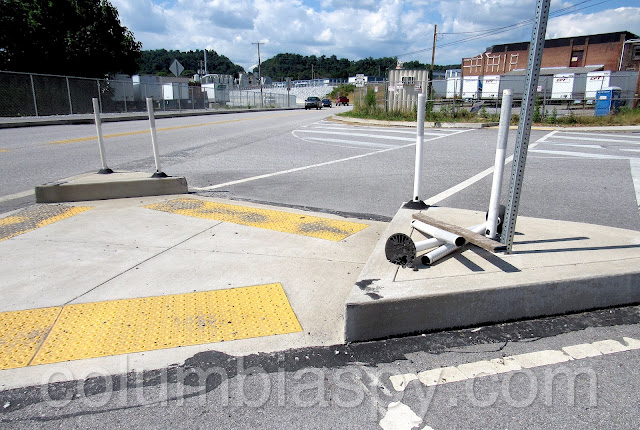 The borough is considering installing thermoplastic "piano keys" or street prints on the road to clarify the direction of traffic flow at the intersection. (Public Works and Property Committee, 7/17/18)


Market House interest
There are two entities interested in the Market House. The proposals will be revealed in July/August. (Public Works and Property Committee, 7/17/18) 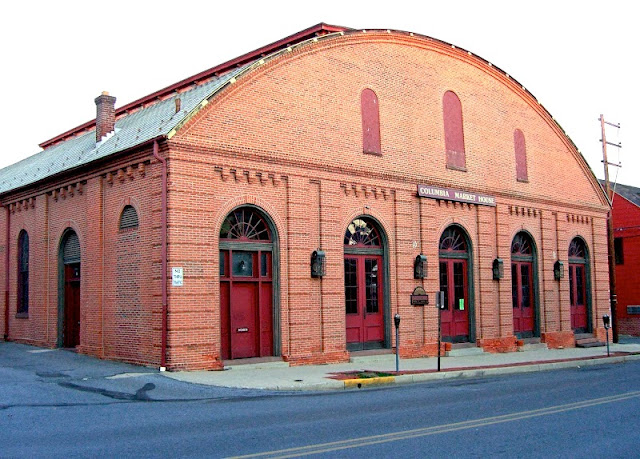 LEO opens his mouth and speaks the truth! LOL And who is dreaming about interest in the Market House?

these trucks should be on the borough property at nite , no one should drive them home on the tax payers dime. Helm has used a truck way to long and got the borough in to too many messes .

How can any manager ok a glass back board after the 2nd one ?

81,000 for new vehicles and 6,000 in auction cars? Run the old cars till there expired, personal agendas, and im pretty sure there are cheaper vehicles that could be purchased

It is not there money ,can't you tell?

Maybe the ability to drive the vehicle for personal reasons is part of their agreed upon compensation package. Just saying - this happens sometimes.

The spending is seriously out of control.