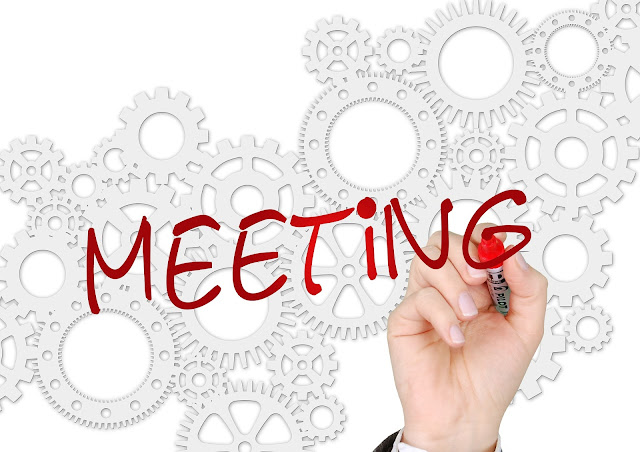 Four junior councillors were sworn in.

A motion to approve $650,000 to Cimarron Properties for the Clarion Hotel project at 2nd and Locust was tabled, pending attorney review. Residents stated their opposition to giving the money.

Mayor Lutz said there may be a method to remove abandoned cars from borough streets, which he will discuss at this Wednesday's legislative/safety committee meeting.

Rebecca Denlinger was sworn in as borough manager/secretary/treasurer. She became Columbia's Assistant Borough Manager/Economic and Community Development Manager on January 1, 2018.

The mayor announced that another municipality has offered Columbia the use of their K-9, if needed.