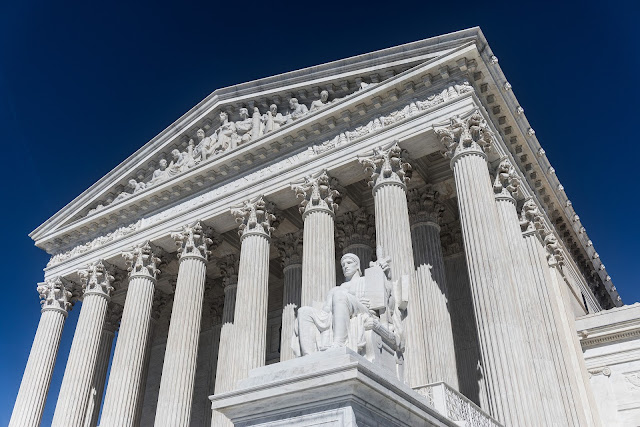 A South Florida man won a First Amendment victory at the Supreme Court on Monday in a case that could protect citizens from arrest for voicing their displeasure at elected officials during public meetings.

The court's decision affects citizens who attend public meetings to vent and question the actions of elected officials.

The man kept speaking after a member of council warned him not to continue with the topic. He was arrested, but charges against him were ultimately dismissed and he then sued the city.