Firefighters from Lancaster and York Counties respond to Donsco fire 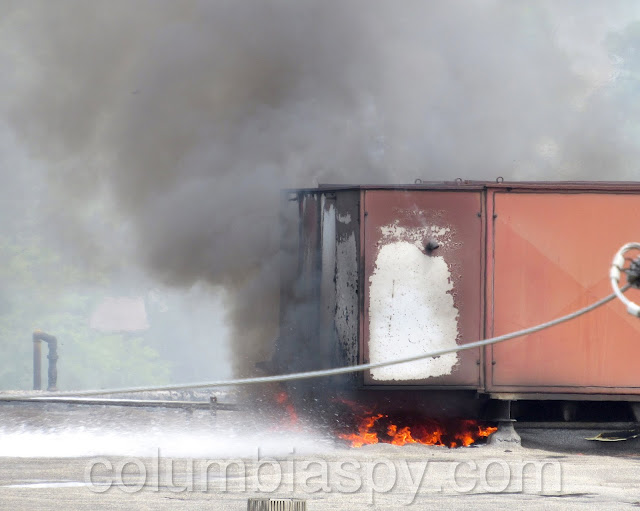 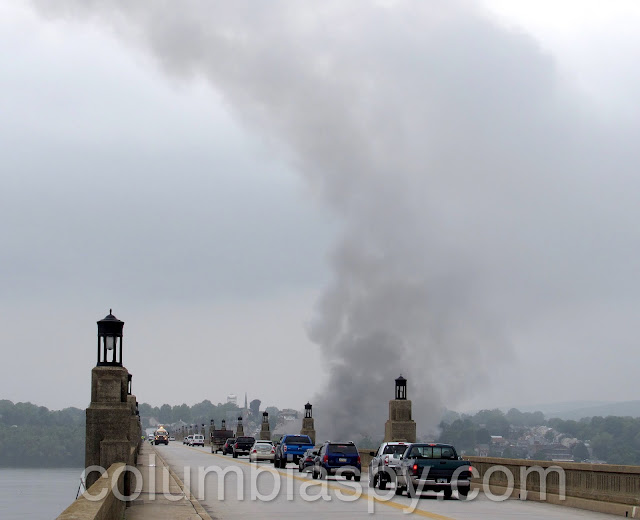 Several dozen firefighters from departments in Lancaster and York Counties responded to a fire at Donsco, Inc. on North Front Street in Wrightsville today. The call, which was originally classified as a structure fire with entrapment, came in at 10:41 this morning. WGAL earlier reported that a rescue operation had been underway, and a Facebook report stated that all occupants escaped the building safely. No injuries have been reported. Firefighters brought the fire under control within about an hour.

According to a person at the scene, the fire started when hot metal came in contact with a flammable liquid and caught fire. A spokesperson at the scene told workers that they could not return to the building at that time due to the amount of smoke in the building but that the company would buy them lunch at Burning Bridge Tavern. She also said they would be paid for the entire day but acknowledged that some of them still had keys and clothes in lockers inside the building.

[Information will be added/revised as it becomes available.] 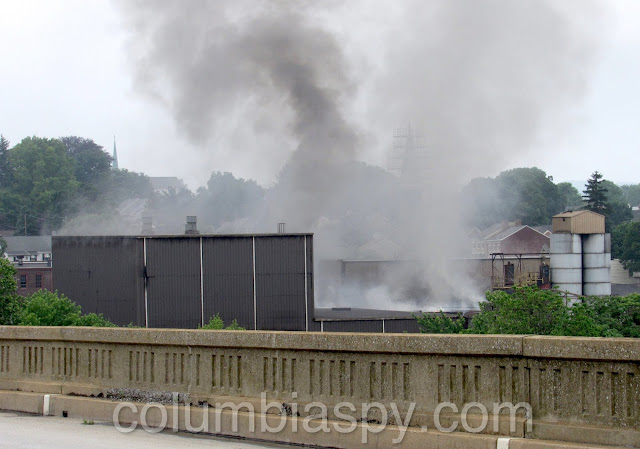 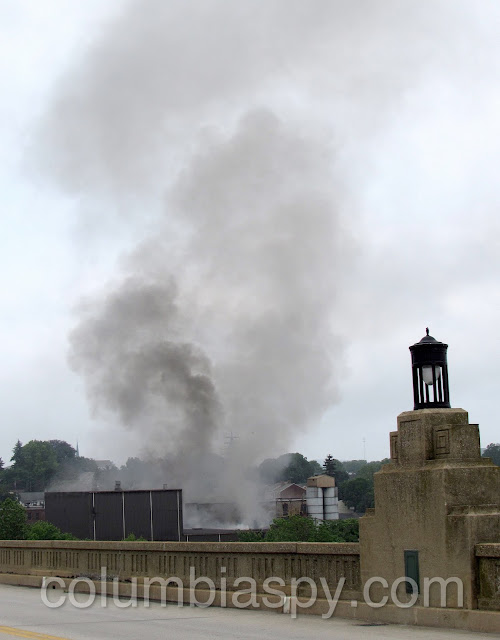 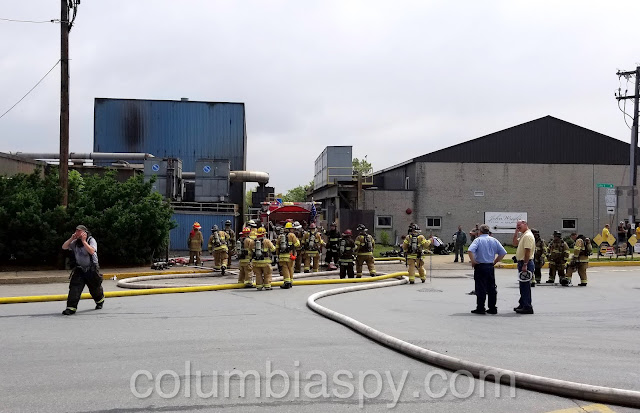 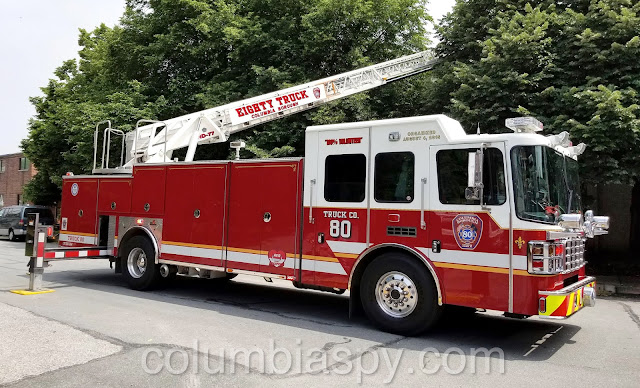 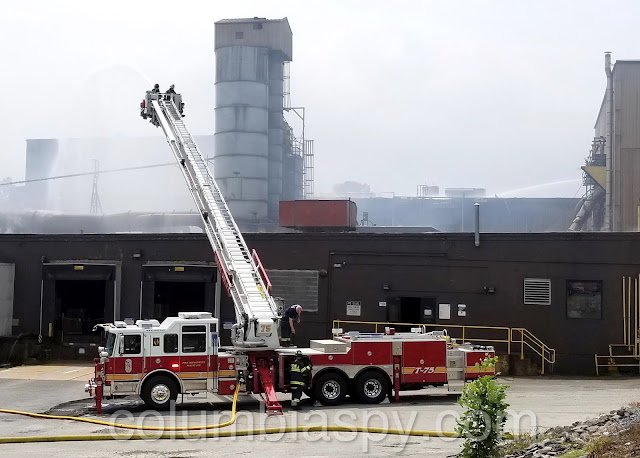 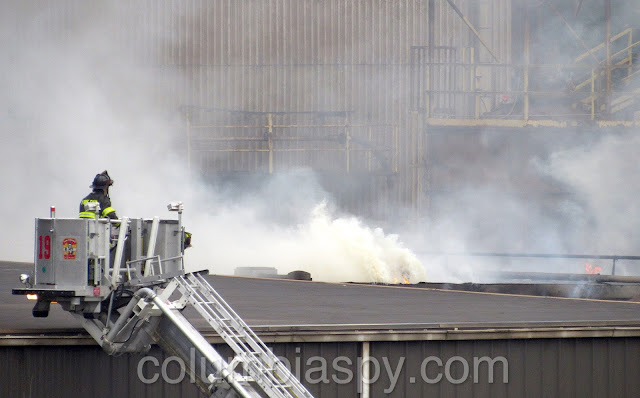 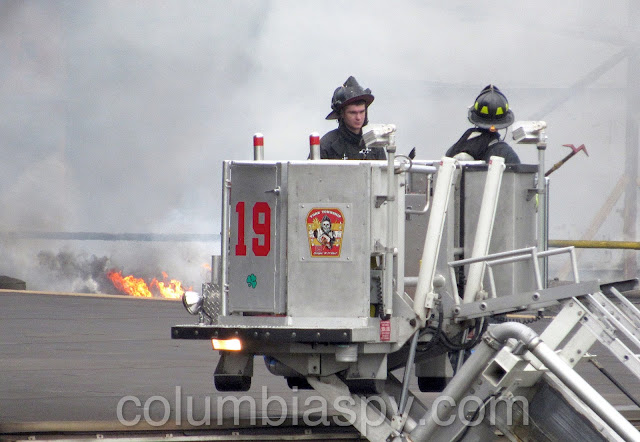 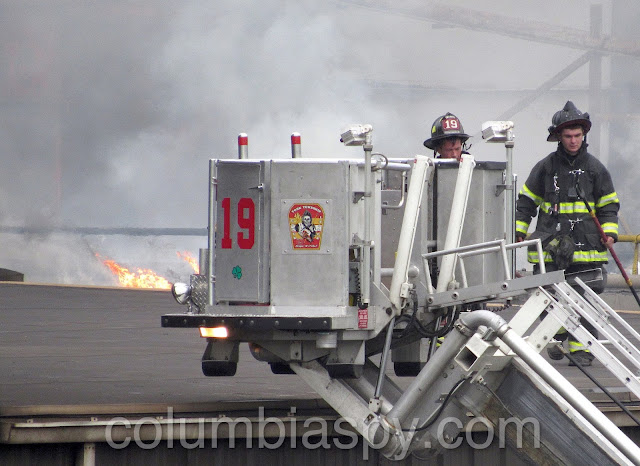 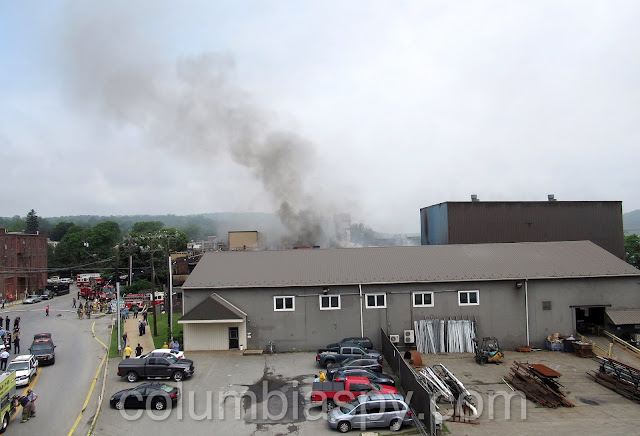 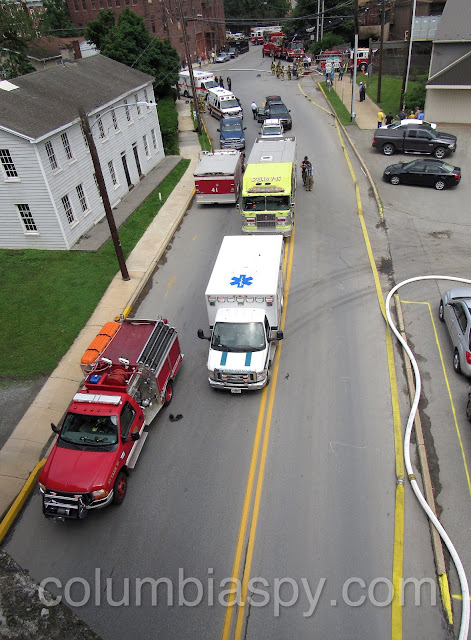 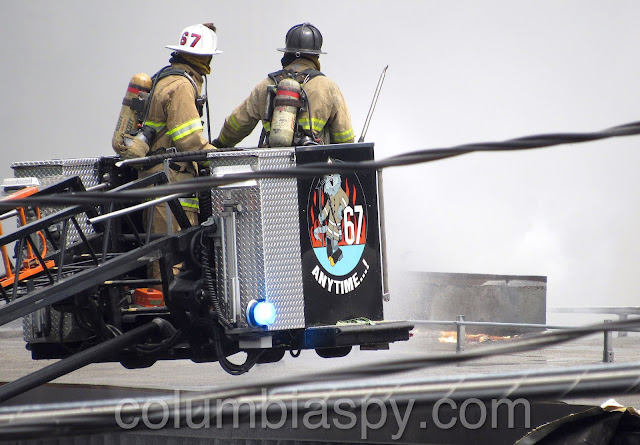 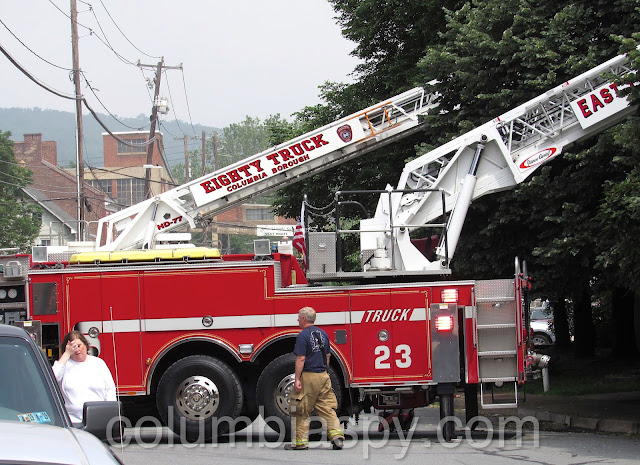 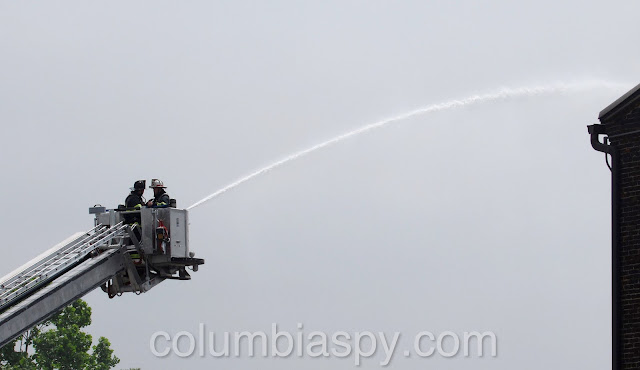 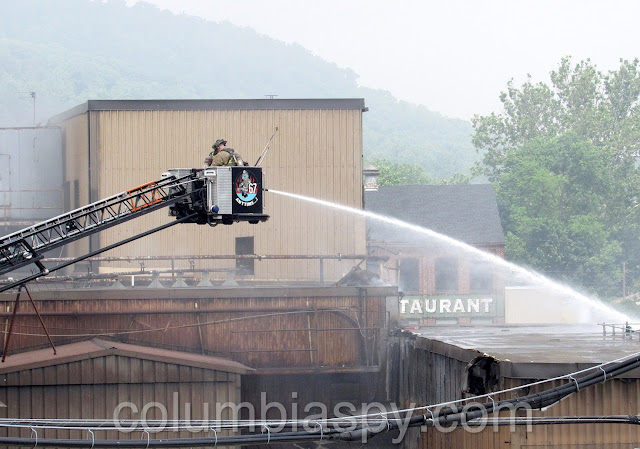 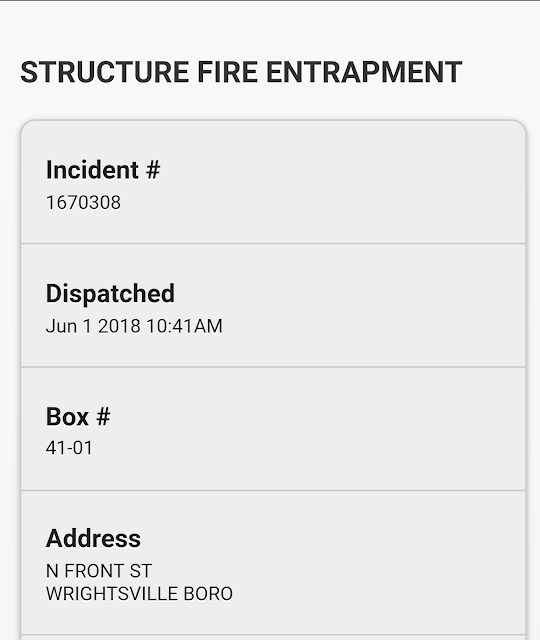 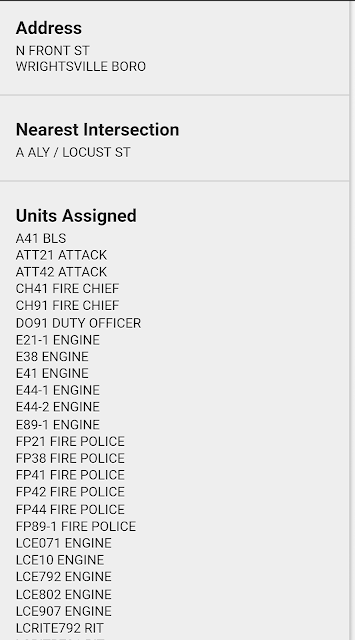 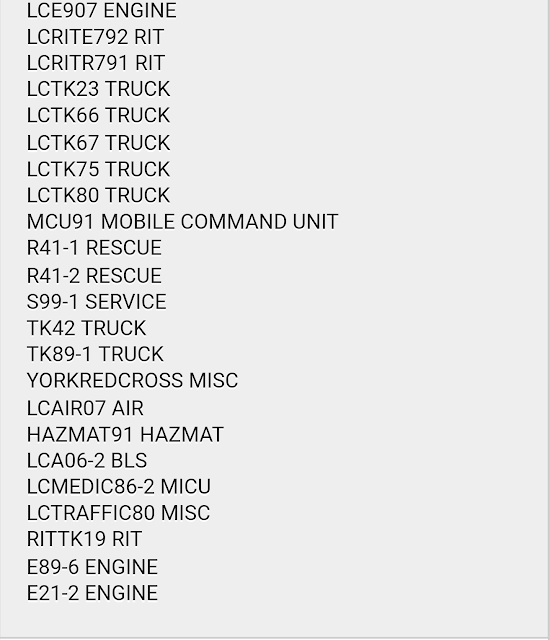 How did it start?

it was not colonial metals you need to look at picture better. it was donsco you dummy

Columbias ladder truck was first due. Why were columbias two engines not called until 12:34 two hours later. Is the old BUDDY BOX SYSTEM still in place.

I'm well aware of what was on fire. Colonial Metals announced it was closing today also. You need to not judge.

Probably one of Columbia's "unsavory" citizens. Just ask some of the old timers in Columbia.

Pot not stirred, nice try though!

why can't they have a MEGA pump in place ahead of time that pumps water from the river and drowns out the fire rather then calling in 50 different fire companies ?