An Open Letter to Columbia Spy 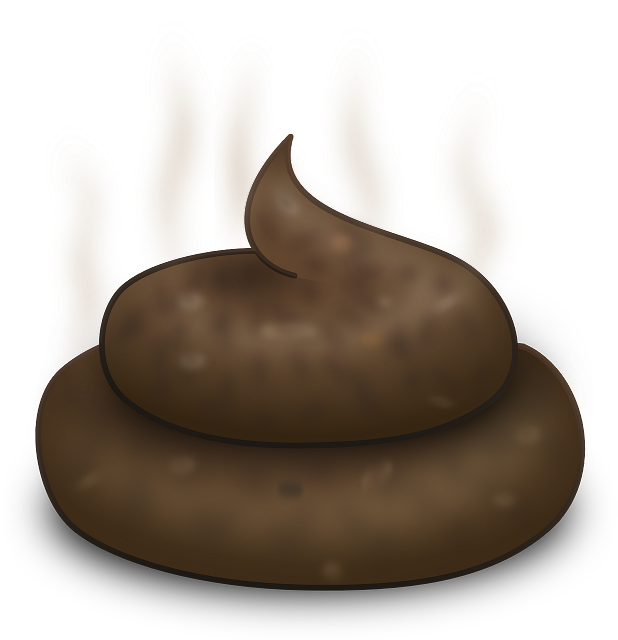 Residents fed bullshit soup and they ate it all up:

He blamed the media for its reporting on the issue.  What WAS reported, was clearly said at the May Finance Committee Meeting.  There was NO confusion about the grant request.

The grant was in fact requested by Cimmaron properties at the May Finance Committee Meeting.  In fact, Mr. Don Murphy clearly said that the project would not move forward without the grant, as I recall, his words were, it would be "dead in the water." At that time the committee voted to pass it on to full council.  It was in fact printed on the final June borough council meeting agenda.  It was tabled after the final agenda was printed.

The attorney should have reviewed this first before it ever went to council.  In fact, the committee members should have known the answer and said it cannot be done.  Then and there...over.  The committee is responsible for upsetting residents, not the media.

At the Community Development Meeting tonight, Janice Nikoloff (CEDC) took to the podium in support of the hotel project.  She said that she doesn't like hearing people say "Not on my dime," which was directed at Sharon Lintner.  Problem being, it never will be on "Nikoloff's dime" because she does not live in Columbia.  She does not pay taxes here, we pay her salary.

I'm sick of people that aren't spending "their dime" telling me to be happy with the way they want to spend mine.

I'm not hiding behind anonymous, my name is SHARON LINTNER and I'm not eating the bullshit soup.