Heard (and seen) through the grapevine and elsewhere

Quick blips of things going on around town... 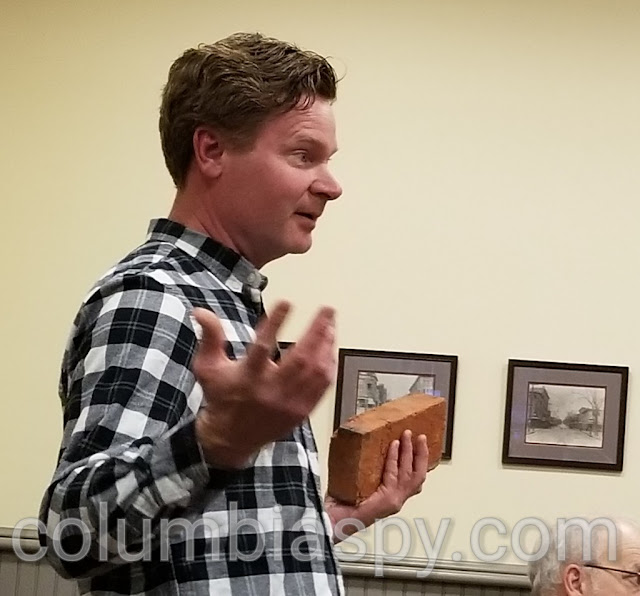 From Bigler to Brookline, 208-210 Locust Street finally moves forward. HARB approved Brookline Builders' plans to begin restoration of 208-210 Locust Street. Jonathan Owens, founder of Lancaster Lime Works, Brookline's sister company, showed the board the style of brick he's using to match those taken from the facade of the troubled building. (Enter "208-210" in Columbia Spy's search field for more information on the building. ) 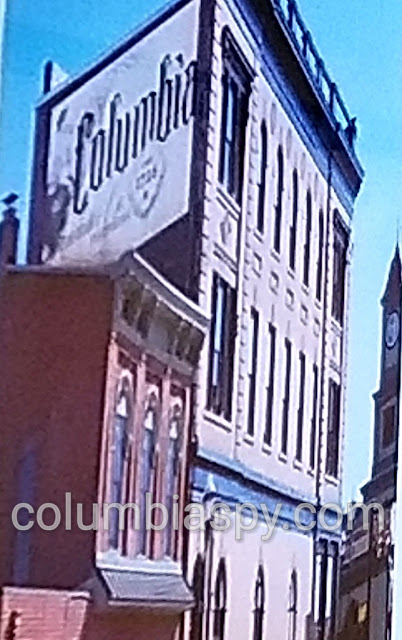 A 10' x 20' mural is planned for the back of the former Jack Horner building at 301 Locust Street. The mural's design is based on a 1726 Columbia National Bank note with the name "Columbia" emblazoned across it. Artists Janette Toth Musser and Ophelia Chambliss have been commissioned to paint the design on fabric that will then be adhered to the building's surface. Don Murphy, the building's owner, will pay for all "prep" work. The project's total cost is anticipated to weigh in at $5,500-5,700. Remaining funding will be borne by Create Columbia ($500-700) plus an even split between Don Murphy  and the borough at $2,500 each. The mural is projected to be completed and mounted by June 2018.

Currently there are three options:


All said and done, the cost to move to the DAC is estimated at several million dollars - and a little more than that to move to 430 Walnut. A public meeting is being planned for May at Columbia Crossing to get input on consolidation.

There may be two groups interested in the Market House, according to Assistant Borough Manager Rebecca Denlinger.

Andy's Market has apparently purchased the property formerly owned by Kaufman's Beauty Salon at 310 North 11th Street and will move at least part of its operation there.

Council approved the hiring of a part-time trolley driver at $15 an hour. 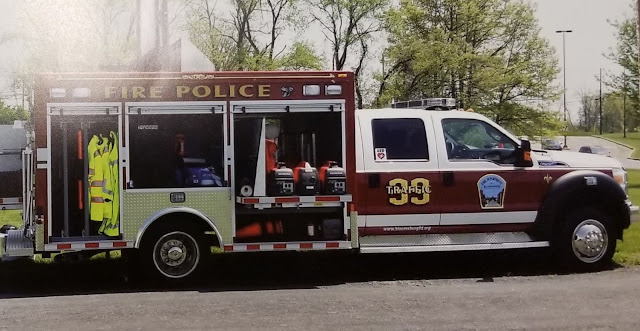 Council approved $99,207 from its capital fund towards the purchase of a fire police vehicle similar to this one.

Prior to approving the purchase of a new fire police vehicle this month, council grilled CBFD President Mark Fritz on costs, with suggestions to buy a cheaper vehicle or another used vehicle. Fritz gave council several reasons the purchase was warranted and said the fire police are now part of the fire company. Residents Mary Wickenheiser and Sharon Lintner spoke in favor of the purchase. Six council members voted to approve $99,207 for the purchase, with Marilyn Kress Hartmann casting the only "no" vote.

As of ten days ago, about 140 engraved bricks had been sold for the Veteran Memorial Bridge plaza walkway, and purchasing has stayed brisk, according to Kevin Kraft. PennDOT will be closing the bridge for the May 26 dedication. Ed Wickenheiser will be the main speaker, whose theme will be "The Flag." The American flags will be raised at the beginning of the ceremony and during the playing of the National Anthem. Service flags will be raised during the ceremony, also. The Bainbridge Band will be on hand to provide music for the event. 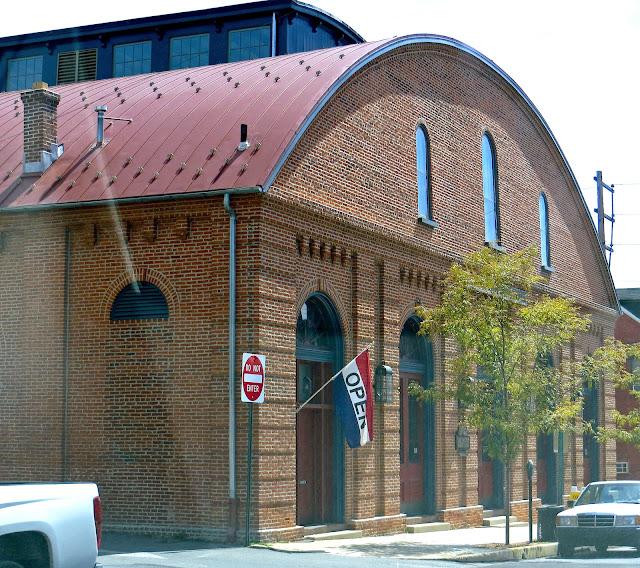 An online auction for Market House items was discussed at this month's Public Works/Public Property meeting. The auction will be announced in a newspaper ad in May.

Several million to move something that doesn't need moved. No, No No. We don't have the money to front someone's expensive tastes. Let's do something for this town like focusing on how to lower taxes instead.

Yes Sense is here, and where is the 4th stove??

Why are tax payers paying to paint a mural?? Who ok this?

Still waiting to hear why mayor Lutz neighbor didn't have a permit posted for the retaining wall , 70 feet from the mayors driveway , the backhoe and block should have been a dead giveaway. Slective enforcement Jeff 's way for over 20 years , why did we get to this point?

The same people who approve the other no brainer things that are making them the Laughing stock of the state. Common sense goes a long way but we have a sever lack of it here with these people.

How long will fabric last , I am shore the old ghost murals weren't on fabric.

It is the way Jeff Helm set it up over 20 + years SLECTIVE ENFORCMENT it depends who you are , it is how they operate , yes it is backwards and illegal but they get away with it . They have a good man in Kaufhold but they will ware him out, he told them about 208-210 but they woodn't listen. there you go it is Columbia.

IT doesn't matter it is only tax money.

If the borough can put 126,000 dollars into a building and sell it for a dollar , how can citizens trust them with our money and now the market house? They over paid for 4th and locust by 2 times ,own hotel locust (best to relocate the offices), lost money on turkey hill experience , would not account for 8.6 million from the sale of sewer company.. We do have Steve Kaufhold who told them not to get into the 208-210 problem , but the thick heads didn't want to hear it. NEW MANAGEMENT IS IN ORDER before they bankrupt this town help the common citizens , don't over tax them so they can't fix there own homes up , people think the better my home looks the more taxes they will get in the mail from these people running this town. This town must have so much money they can't spend enough , take care of the citizens that have paid taxes for years. STOP THIS MADNESS.

Everyone expresses their opinion on here why don't you all go to the council meeting and tell them like it is. There must be a way to get our voices heard. Probably they don't read the Columbia Spy.

It is who you are, what ever it takes to fix this town up in a year or 2 after Helms selective inforcment. Mr Helm is finaly putting a deck on the back of his house after years of a door being 12 feet off the ground, what a fall it would have been. Maybe codes was going to write him up,ha ha ha!

They don't answer questions , IT IS A HUSH - HUSH THING AT THE BOROUGH, you know if you ever went to a meeting. Write a request and wait and wait , maybe you will go away.

you are correct maybe that's why some people don't come who wants to sit all night just to comment on things. Should maybe let people speak first. You can speak before the meeting is over. Maybe that's the plan huh?

When they hired R Dellinger THEY VOTED HER IN then ( to a position that was not a position) then they opened it up for citizen comment, it was commented on by Frank D , and President Murphy said oh well, the next meeting they amended the town ordences to make the position that was already filled, not advertised and $65,000 salary + benifets, to be ammened to $100,000 next year + benifets to equil $30,000 . Sorry for the spelling but this just fires me up , and I am shore you will understand. Thank you

The "fabric" is the surface on which the mural is painted - once permanently installed on the building it will last 25+ years. Nope, the old ghost murals were done before this very long lasting, and color holding method, used across the country for the past 20 years was perfected.