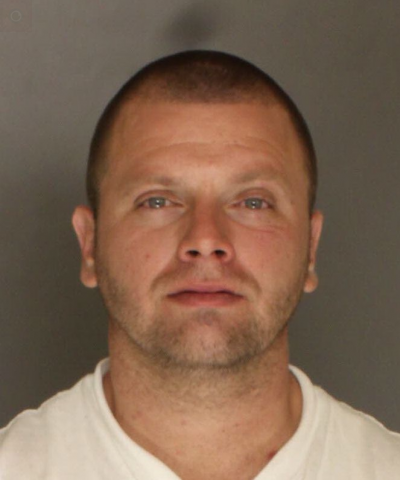 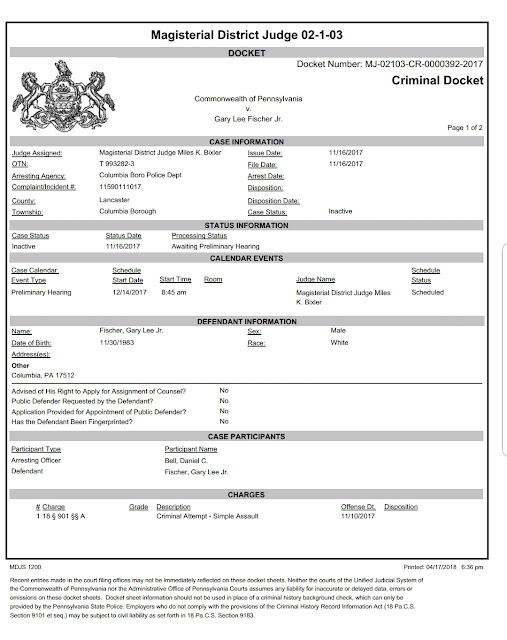 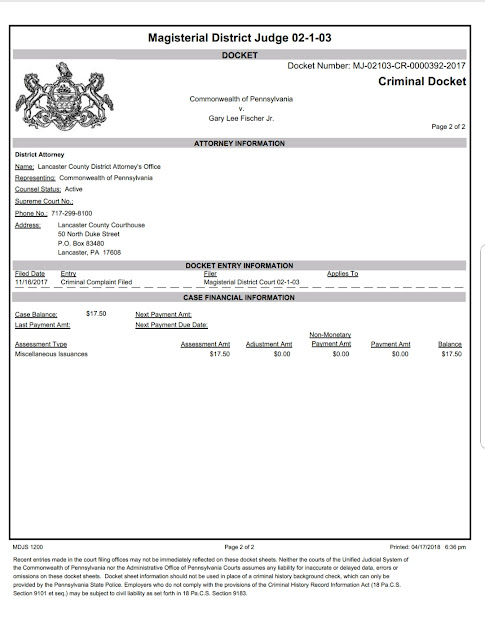 Why do so many mugshots of these violent defendants look like they were crying? I guess they are only tough around girls and not cops. Lock em up!

There are a lot of reasons. I would give some examples, but I don't make comments, such as yours, about people who have only been arrested. Ever heard of "innocent until proven guilty?"

I think some people really do have regret and remorse and perhaps that is what is on display. Raw human emotion! It's a real thing.

The innocent don't always sit in jail. Bail can be hard to come by. There are plenty of reasons why he can be guilty and plenty that he may not be. No, I don't want to elaborate, as the goal of my comment was not to stir up debate, was to prove that there are many people who don't know how the law works. You proved my point.