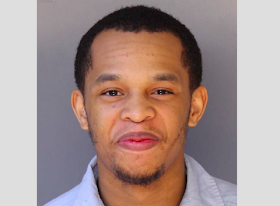 Randy Howard, 22, of Columbia, is wanted for his alleged involvement in a September 3, 2017 wolfpack attack on a 61-year-old Columbia man. Howard is charged with aggravated assault and criminal conspiracy in connection with the attack.

Howard is also wanted by the Pennsylvania Board of Probation and Parole for violating terms of his parole from a previous offense.

He is considered one of Pennsylvania's "Most Wanted," according to PennLive HERE.

Another man, Shakim McIlwain of Columbia, was convicted on March 1, 2018 for his involvement in the attack.

Anyone with information about Randy Howard's whereabouts should call Columbia Borough Police at 717-684-7735. 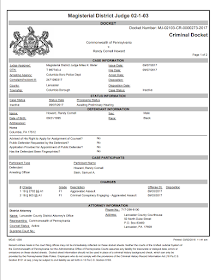 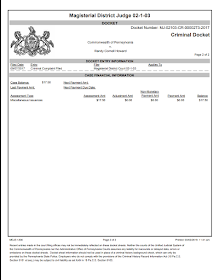