At about 5 p.m. today, units responded to a two-vehicle accident at the intersection of North Fifth and Chestnut. According to witnesses, a Subaru Impreza heading southeast on Fifth Street and a Jeep heading northwest collided as the Jeep was turning left at the intersection. Both vehicles sustained front end damage, but neither driver was hurt. The Jeep was drivable, but the Subaru was towed from the scene.

The intersection has been the site of several accidents and near-misses over the past year. 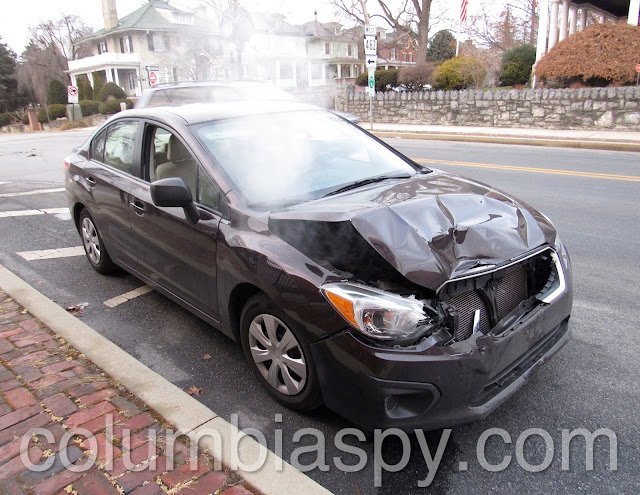 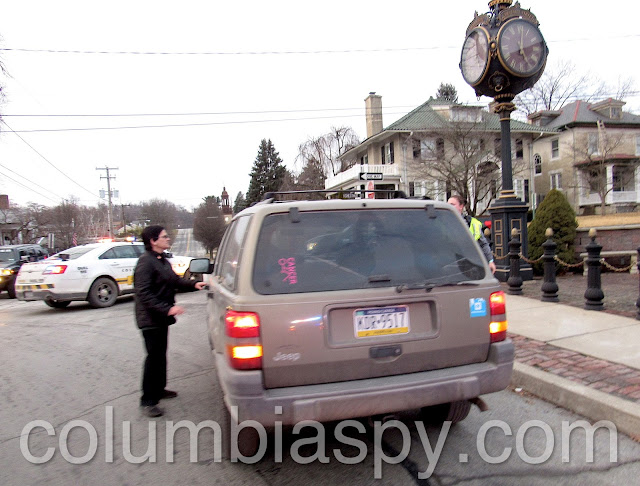 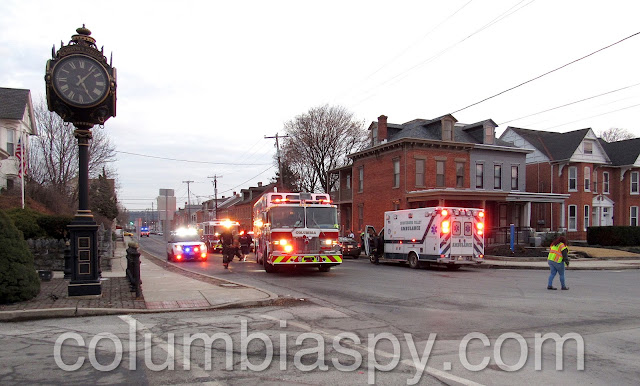 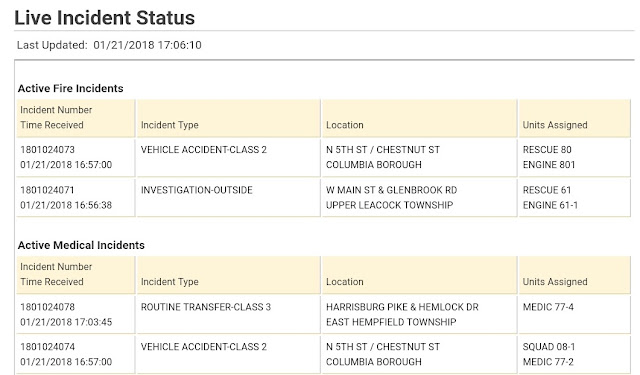 The Boro doesn't care. I called and asked them to put a flashing light, on the stop signs, at 5th and Maple. Which they've made NO effort. There were at least 7 accidents at this intersection, in 2017. Pathetic, if you ask me.

What we need here is a feasibility study of this intersection followed by an engineering consultant. A flashing light simply doesn't cost enough money.

That intersection where the accident happened is technically a penndot road, not the boro, i know they were doing a study at 4th and chestnut last year, penndot and the borough was out there looking at it,,

I don't think North Fifth Street is PennDot and that's part of the intersection. That actually is the part where the stop sign stands that should say opposing traffic does not stop. The person that appears to be at fault was on a borough street. Columbia Borough​ could certainly provide elaboration on the stop sign.

IT;S A STOP SIGN STOP AND LOOK BEFORE YOU GO

Yes, it is a stop sign and even when they do stop, they are confused about oncoming traffic and others making illegal left hand turns and others going the wrong way on a one way section. I saw the same EXACT scenario play out at 8:05 am today and the horn blowing began. The opposing traffic stopped just in time or it would have been a repeat wreck of the one on Sunday. Of course we understand, because we know the intersection, but for a majority of others it remains confusing. About two or three months ago, I reported (to council) the problems that I have witnessed first hand at this intersection. It's actually getting worse and for awhile I was keeping a running log of violations that I saw at random, not routinely watching. It will be interesting to see what the specific violations are and how often they are occurring. Sharon Lintner