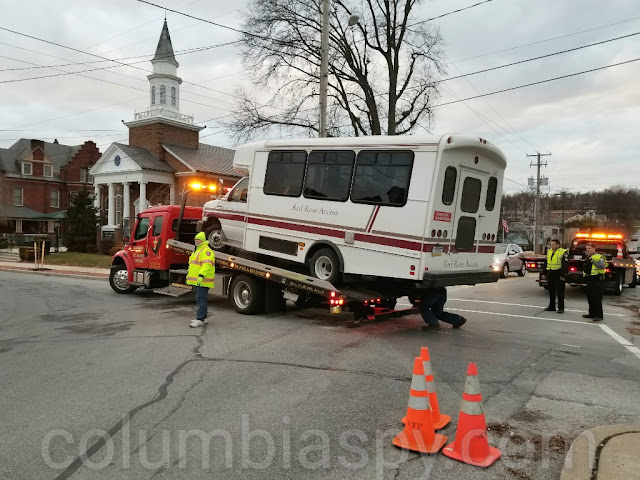 A Red Rose access bus was involved in a two-vehicle accident at North 5th and Chestnut Street this afternoon at about 4:15. According to Columbia Borough Police, the bus, which was heading west on Chestnut, collided with a car heading north on Fifth. The bus sustained front end damage and had to be towed from the scene. No reports of injuries. No information available on the make, model, and condition of the car involved.

Another two-vehicle accident occurred at the same intersection this past Sunday. 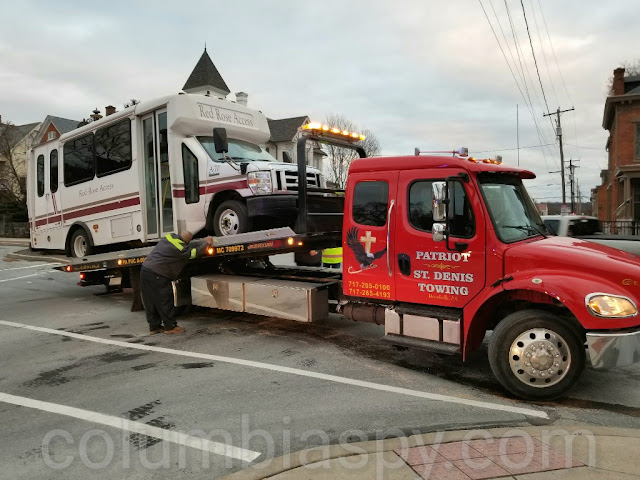