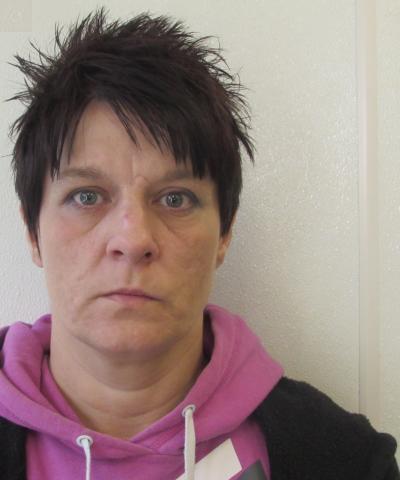 On November 19, 2017 at approximately 11:53 am Columbia Borough Police responded to a shoplifter in custody at the Dollar General Store located at Columbia Plaza, 960 Lancaster Avenue Columbia, PA 17512. As a result, Sherri A. Myers of Marietta was arrested for attempting to steal $35.50 worth of merchandise from the retail store. She was observed by employees concealing several packs of socks and one pack of men's underwear in her handbag. She was cited and released from Police custody. All parties are considered innocent until proven guilty in a court of law.