The following photos were submitted by a Perry Street resident showing an SUV that was damaged when four teens threw a frying pan containing hot grease on Sunday afternoon. The teens allegedly were fighting with another resident in the neighborhood when one of them threw the frying pan at the resident's house. The pan bounced, hitting the SUV and a truck and spattering the two vehicles with hot grease. The owner of the SUV said the grease blistered the SUV's paint and stained the molding.

The owner called Columbia Borough Police, who responded and took the report but did not take the frying pan as evidence. Reportedly, police responded to Perry Street again at about 10:15 p.m. for an argument at the same house.


Grease spatter marks on the SUV: 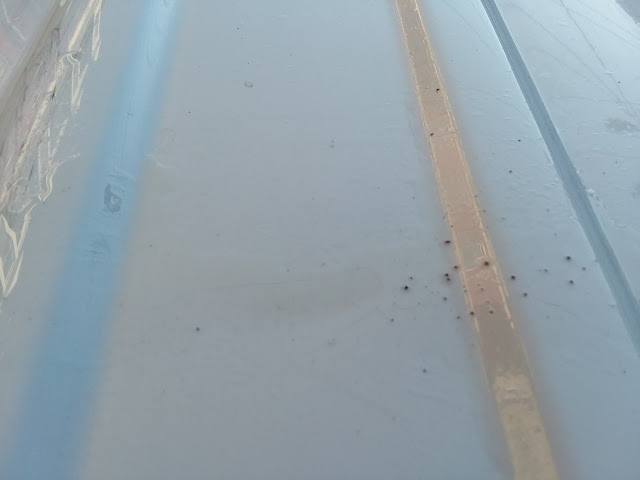 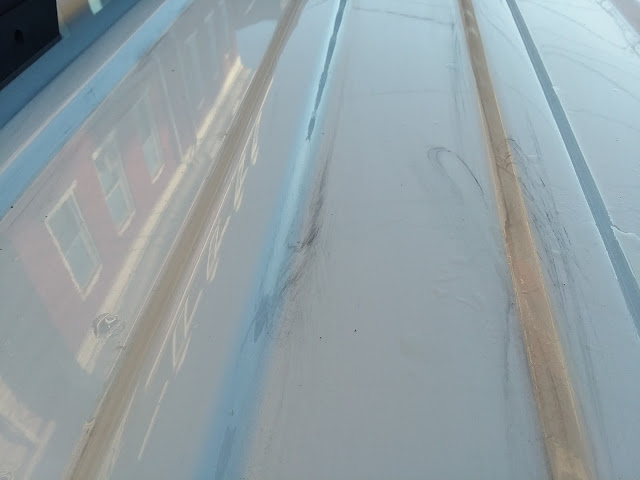 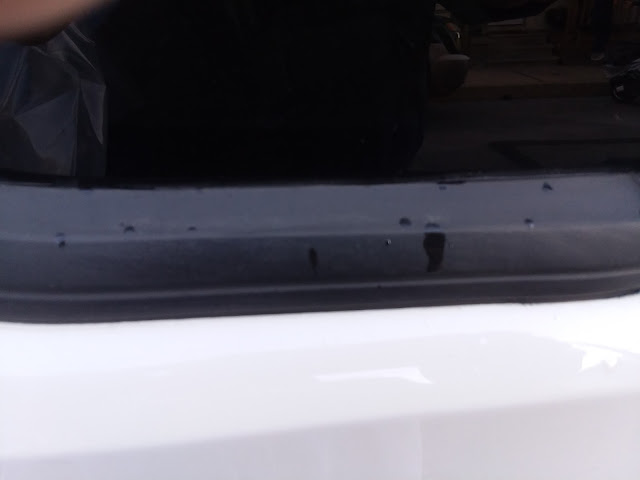 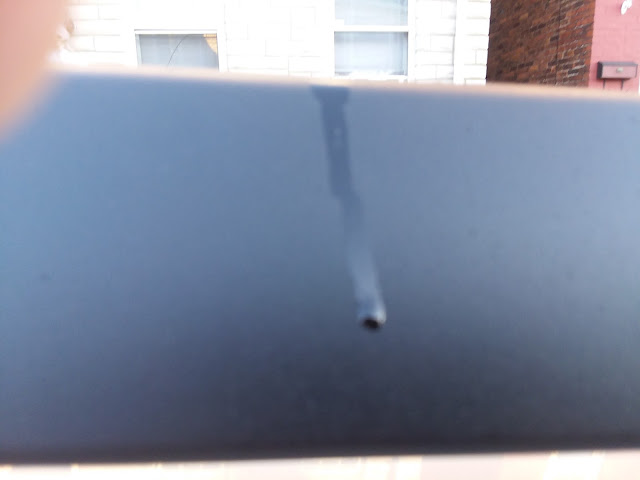 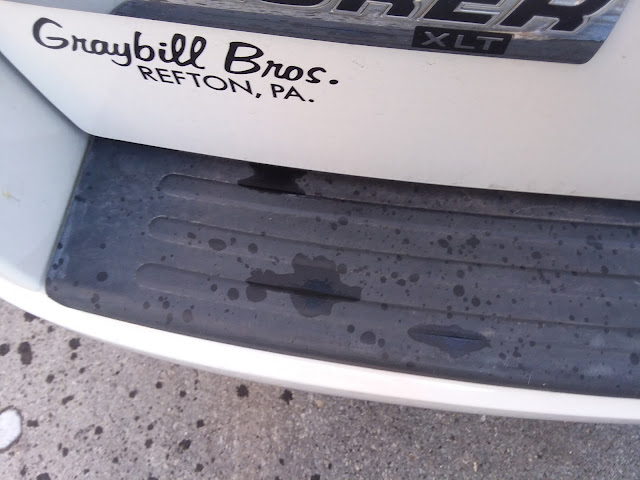 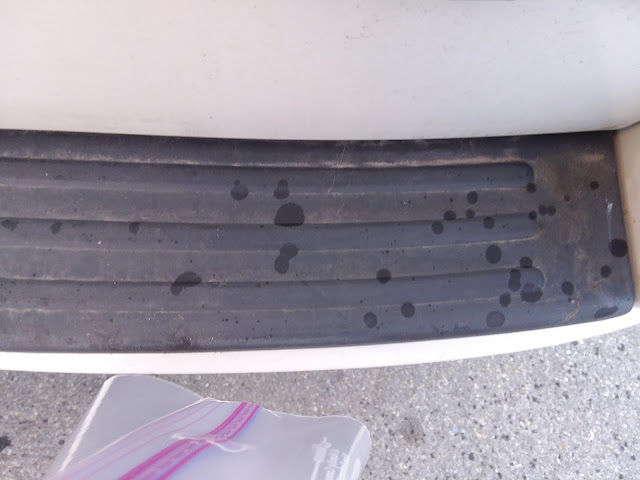 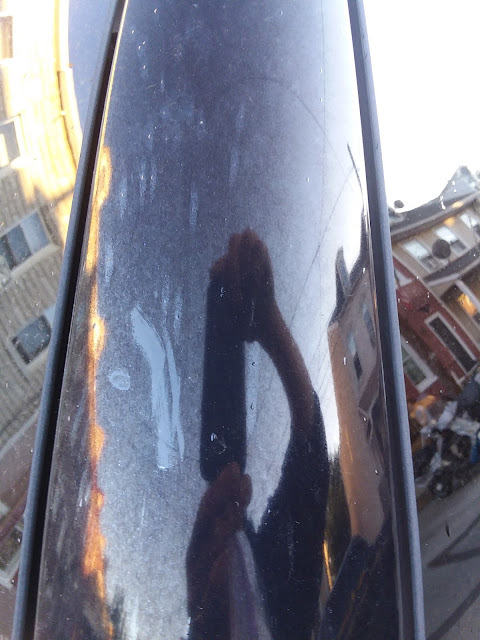 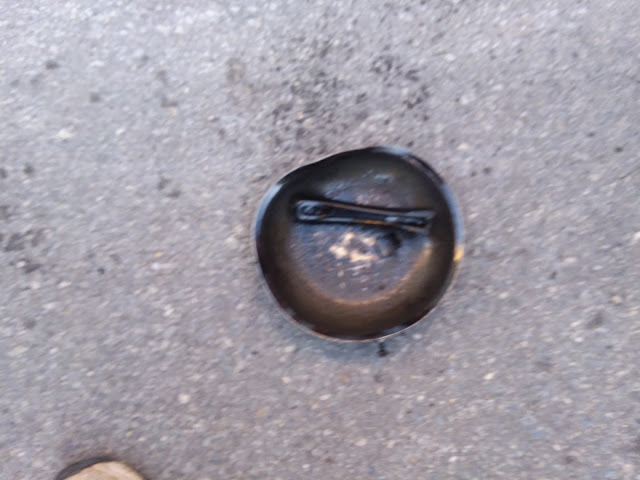 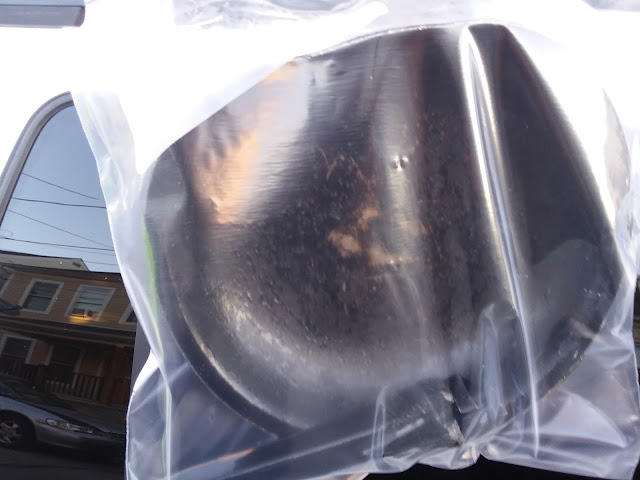 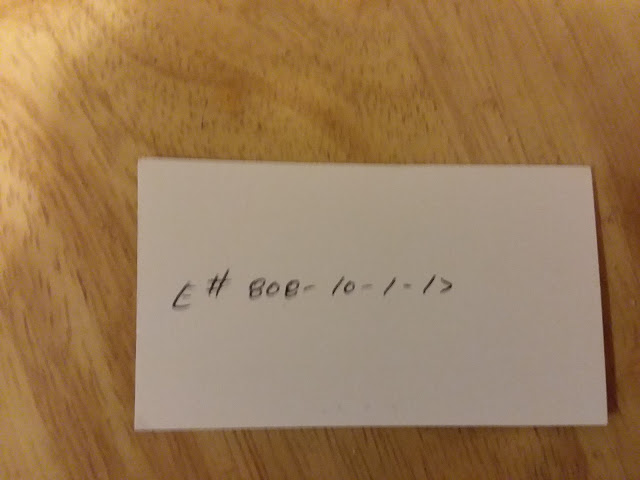 Cole..you make it a point that the police did not collect the frying pan as we evidence. What difference would it make. Hot grease was thrown..what evidentiary value would the pan make. You watch too much nci. Ordinary citizens have no clue other than what they watch on tv. The pan means nothing. Of course all you tv watching crime specialists know better!

It would be interesting to see if charges are filed by the police or does the victim have to.

Why so defensive? I simply reported the information relayed to me. I'm not making any value judgements. By the way, I don't watch NCI.

Recently, I've heard several residents say that they will not call the police anymore, because "The cops won't do anything anyway." Are they all wrong or is there something to this? I had some items stolen and reported to the police the name of a witness, as well as his place of employment. He told me that the police never contacted him regarding the incident. It makes you wonder. P.S. I do not and never have watched NCI, I'll have to look up what the initials stand for.

It's true, I've witnessed a number of incidents and reported them.
Nothing was done.

If hot grease can cause this damage to a vehicle, imagine if it had hit someone. Whoever decided to grab that pan and do this has some serious anger issues. They need to be charged with something and no I'm not educated in police work so I do not know what can be done about it. What about disorderly conduct? It seems disorderly to me.

The owner WILL be pressing charges

no matter how you look at it , it was wrong and all involved should be held responsible pay the price for the damage and prosecuted fines and costs ! vandalism.
The facts are clear this person should not have to pay a deductible.