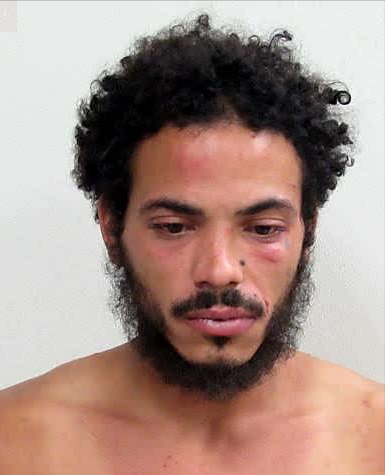 On Friday, October 6, at about 6:26 p.m., Columbia Borough Police were called to the 100 block of S. 4th St. for a fight complaint. Upon arrival officers observed Nelson Rodriguez in the middle of the street. Rodriguez was agitated and had blood on his pants, face and hands and was not wearing a shirt. Officers spoke to two victims who stated that they were assaulted by Rodriguez when they asked him to get out of the road.

On Facebook, the council president recently urged a female resident to stop a vehicle and give the driver​ an earful.

Really? Very poor advice. Look at this incident and tell me how it's a good idea for residents to police this town.