Lead testing in the Borough to be voluntary; LNP article was misleading 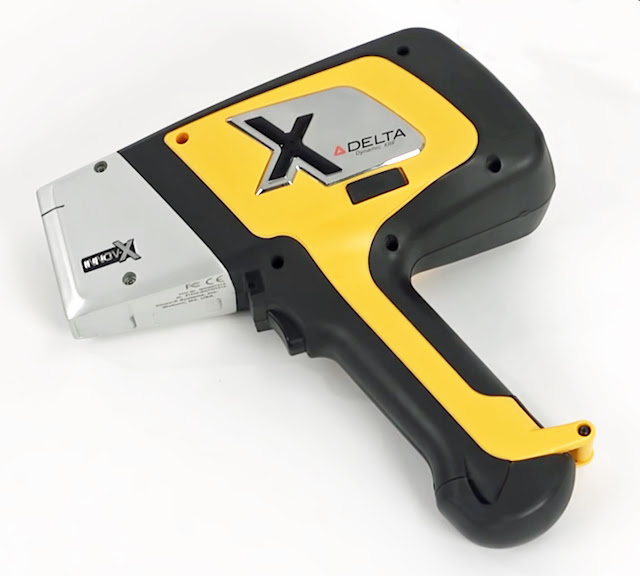 Columbia Borough will not suspend the U.S. Constitution. That's the message Borough Manager Greg Sahd would like to convey to residents. Due to inaccuracies in a recent LNP article, many mistakenly believe the Borough will force draconian regulations on property owners because of a recently introduced lead paint inspection initiative. Doing so would be a violation of the Constitution's Fourth Amendment guaranteeing citizens the right to be secure in their houses, Sahd pointed out. He added that bringing properties into such strict compliance could also bankrupt owners. The Borough can’t take any action independent of current federal and state regulations dealing with lead in residences.

The LNP article's first sentence caused concern for many residents:


“Columbia will begin testing every home and apartment in the borough for lead beginning next week.”

This statement was repeated in an editorial in today's LNP. Sahd said that no Borough official made a statement to that effect.

Sahd said such inspections are strictly voluntary. If high levels of lead are found, the Borough will educate owners on options. Certificates of Occupancy will not be withheld.

The project, Lead-Safe Columbia, is an initiative of Health Columbia under the fiscal sponsorship of CHI St. Joseph Children's Health.
Posted by Joe Lintner at 12:10 PM

LNP seems to write whatever they choose about Columbia , with little research and little regard for facts. Once the article is published, without statements by Borough officials, the damage is done, people are upset, and in the case of incorrect reporting , the fault lies with LNP.