The evening's program will be dedicated to former Crimson Tide student-athlete - a former four-time state track champion - Ronnie Smith, who recently died. Prior to the game, the CHS Athletic Hall of Fame Wall of Fame will be unveiled in the lobby of the Elmer Kreiser Gym at 6:30 p.m. and will feature plaques of former inductees into the hall. A fund-raising effort to purchase the plaques for the inductees was spearheaded by former CHS coach, athletic director, teacher, and assistant principal Steve Wissler.

The evening will start with a social in the CHS cafeteria beginning at 5 p.m., which will include an informal induction of the inductees. The actual induction ceremony will take place at halftime of the Section 3 opener between the Crimson Tide and Indians.

The CHS Class of 2017 includes: Dennis Bachman (Class of 1962), Thomas Smith (Class of 1964), and Michael Seibert (Class of (2008). Also to be honored are members of the Athletic Hall of Fame Class of 2016 who were unable to be inducted a year ago because the induction night football game was canceled. Those inductees were Jim Leddy, Kelly McCarty Brommer, Renee Groft Aston, Dave Mountz, the late Andy Swingler, and the 1956 boys' basketball team.

Here are brief bios of the inductees: 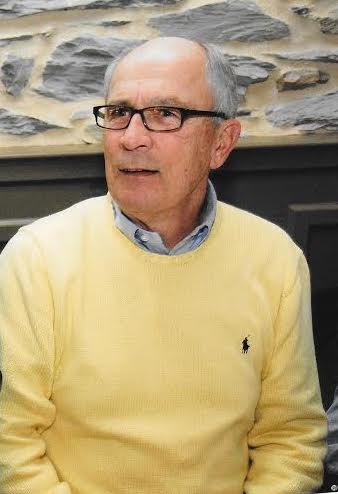 Denny Bachman was a three-year lettermen in football and a member of the 1960 Conference of Roses co-championship team, which finished with an 8-2 record. He won the 1961 offensive lineman award and was defensive player of the year, averaging 16.7 tackles a game. That year he had 167 tackles for the year with a season-high of 27 tackles against Elizabethtown. 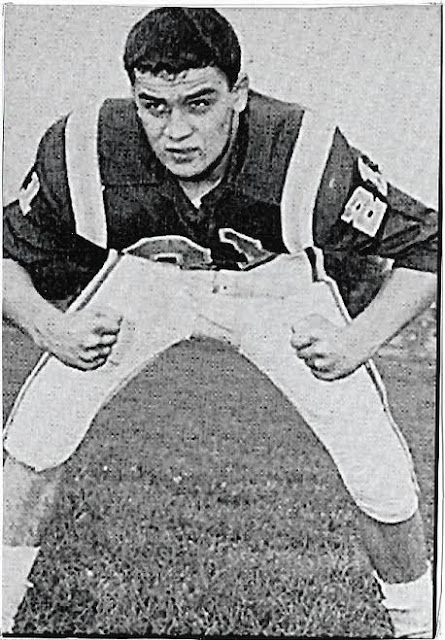 He participated in the Wheatland Sertoma All-Star game and served as captain of the 1962 wrestling team and had a record of 8-4-2.

He was voted best linebacker in 1998 for the 100th anniversary of Columbia High School football and served as an assistant coach for the 2011 CHS football team that won the District Three Class A championship. 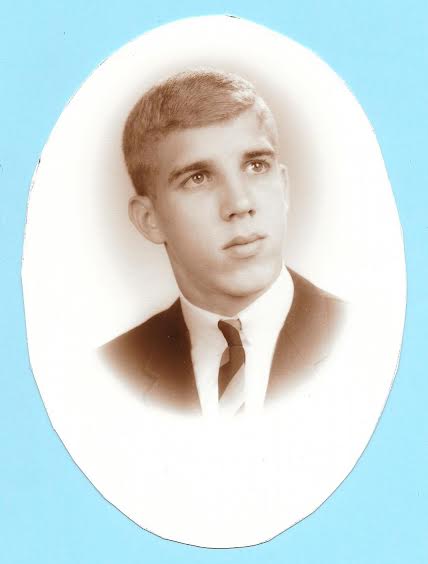 Tom Smith is a five-time varsity letter winner, three in track and two in basketball. He was captain of the 1963-64 basketball team and 1964 track team. The 1963 Crimson Tide basketball team won the county championship. Smith was a member of the CHS basketball team that went to the District Three finals in 1962-63 and 1963-64. 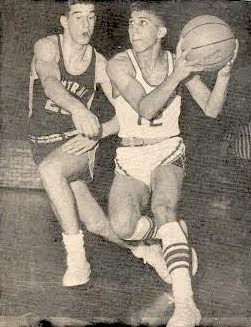 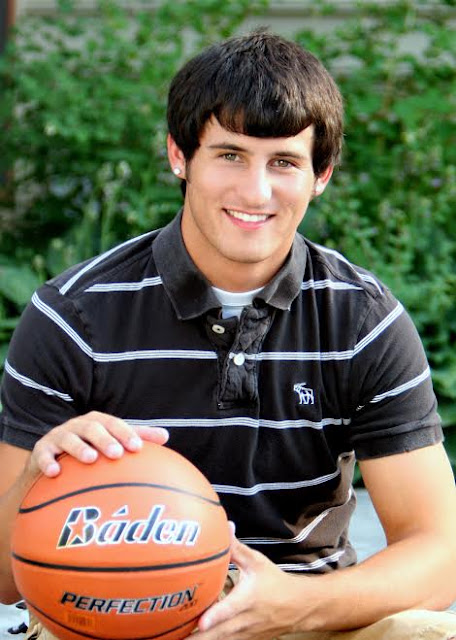 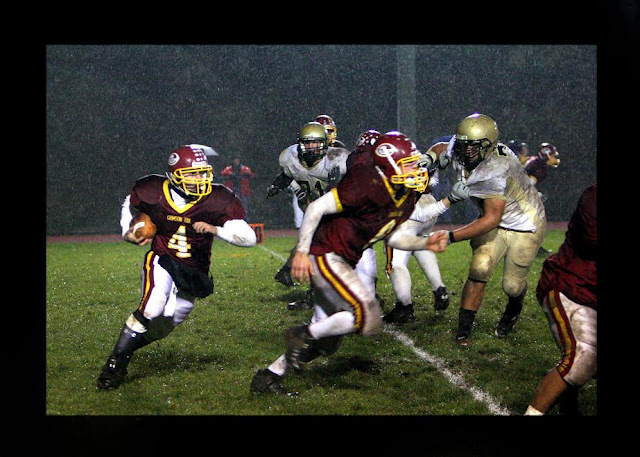 In basketball, he was an all-section, all-league and all-state selection plus a first team all-district selection in 2008. He also received the Danny Monk Memorial Award.

The public is invited to attend the social and the Wall of Fame unveiling and halftime induction ceremony.