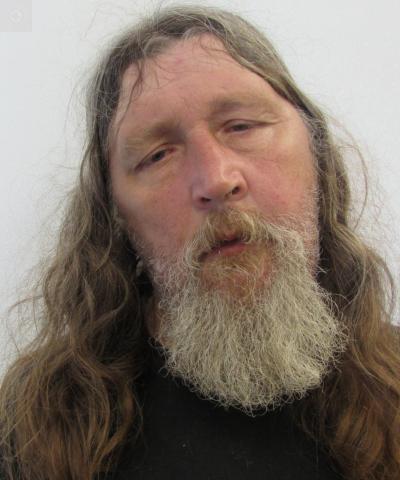 On July 30, 2017 at approximately 1:09 pm Franklin Smith of Columbia and Amy Edwards of Columbia were arrested and cited in the 200 Blk of S Fifth Street for Public Drunkenness. Both were staggering on the sidewalk and severely impaired. The call originated as a "check on the welfare." Both admitted to being under the influence of synthetic marijuana. They were both transported to an area hospital to be evaluated.