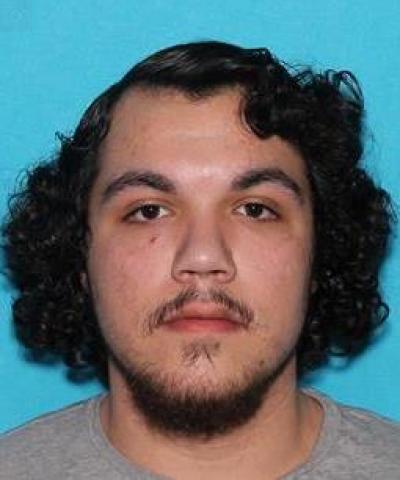 On July 8, 2017 at approximately 7:24 pm hours, Officers from the Columbia Borough Police Department were dispatched to the area of South Third Street and Union Street for a report of several shots being fired. There were several callers on the incident.

The first Officers on scene observed several people running from the area. Officers located a crime scene in the 200 Blk of S Third Street which contained numerous shell casings on the ground and approximately three vehicles that had been struck by potential gunfire. A residence in the 300 Blk of S Third Street had also been struck by one of the rounds. Officers from multiple agencies responded into Columbia to assist. No injuries were reported at the time. Officers processed and photographed the scene before collecting evidence. Callers and some witnesses were interviewed.

During the course of the investigation, it was learned that two juveniles were the intended targets of the shooting due to a ongoing dispute but were not hit by gunfire. Investigators interviewed some of the parties involved and identified the shooter as Miguel "Miggy" Angel Martinez, 20 years of age, last known address of 657 Eagles View Lancaster, PA 17601.

Charges were completed by Officer Holly Oster of the Columbia Borough Police Department for (4) counts of Felony Aggravated Assault and a arrest warrant was obtained for Martinez. The investigation is still ongoing and more charges could follow. On the evening of 07/11/2017, officers attempted to serve the arrest warrant on Miguel Martinez at potential locations but were unsuccessful. Miguel Martinez is still at large and should be considered armed and dangerous.

Anyone with knowledge of the location of Martinez or anyone who may have been outside in close proximity to the shooting should contact Columbia Borough Police Department at (717)684-7735.

Martinez is considered innocent until proven guilty in a court of law.

Adressed unknown? He is hunkered down in one of Columbia's slum lord rentals.
Keep investigating