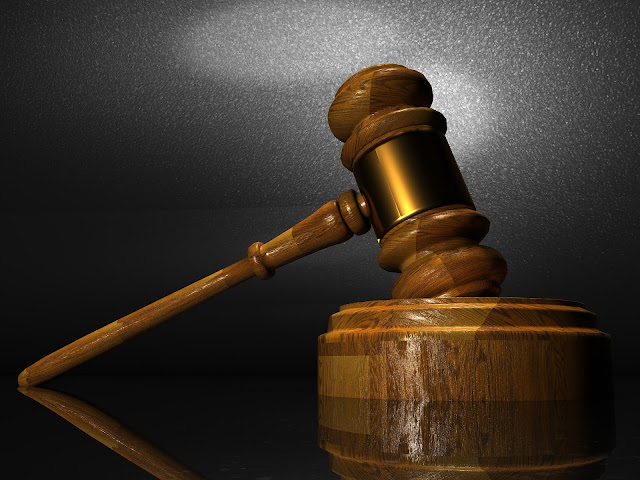 A federal judge ruled recently that the Williams Partners can condemn land owned by nuns at the Adorers of the Blood of Christ, just outside Columbia, but not before an outdoor chapel dedication ceremony tomorrow. Williams attorneys had wanted to seize the land before the dedication.
Following is the backstory of the company's plan to extend its natural gas pipeline through land owned by the nuns.
COLUMBIA, Pa. -- A group opposing a natural gas pipeline scheduled to go through land owned by some Pennsylvania nuns has built a prayer chapel on the proposed right of way.
Lancaster Against Pipelines and the sisters, The Adorers of the Blood of Christ, plan to dedicate the chapel at a prayer service on Sunday.
Williams Partners is the group building the pipeline across 183 miles of Pennsylvania. It has asked a Lancaster County judge for an emergency order to seize the land. A ruling on that is pending.
The company's spokesman says the chapel is a "blatant attempt to impede pipeline construction."
The nuns said in a news release that they "revere Earth as a sanctuary where all life is protected" and contend the pipeline violates their commitment to the environment.
-- The Associated Press
Posted by Joe Lintner at 9:55 AM

Poorly played stunt by the Sisters. It is a cornfield that they own as part of their multi million dollar portfolio. No plans for a chapel there until the pipeline was coming through.

this is unaceeptable. NO WAY. not sure what you can't see that the pipeline will kill people, hurt people, childre, animals. STOP THE PIPELINE. take it to the SUPERIOR COURT

its time to stop these big co's with money......with greed as their only interest. no.

The Judge is a BLOOMING IDIOT.

Doubt it was a stunt, narrow minded people.

No, it's a poorly played stunt by the judge to use the word "condemn" when referring sacred land.

i agree. just like the govt did to the native americans many years ago. its bs. why do these corporate greeds get to take anything they want. NO to the pipeline. put it in YOUR backyard! Praying.....

Good luck sisters. May God stand with you, encourage others and keep up the fight!!!!