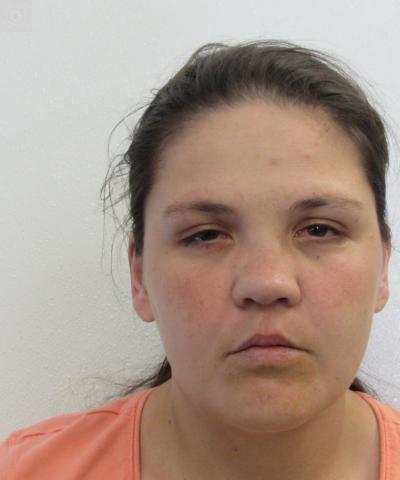 On July 30, 2017 at approximately 1:09 pm Franklin Smith of Columbia and Amy Edwards of Columbia were arrested and cited in the 200 Blk of S Fifth Street for Public Drunkenness. Both were staggering on the sidewalk and severely impaired. The call originated as a "check on the welfare." Both admitted to being under the influence of synthetic marijuana. They were both transported to an area hospital to be evaluated.
MORE:
https://lancaster.crimewatchpa.com/columbiapd/10552/arrests/edwards-amy-1-count-public-drunkenness
Posted by Joe Lintner at 2:27 PM

Should have made them each eat 2 pound of the drug so that they would overdose and die, don't save them because they will go back and do it again. NUFF SAID

Our Welfare dollars do great things.