Street Sweeper blows up - When will new one run? 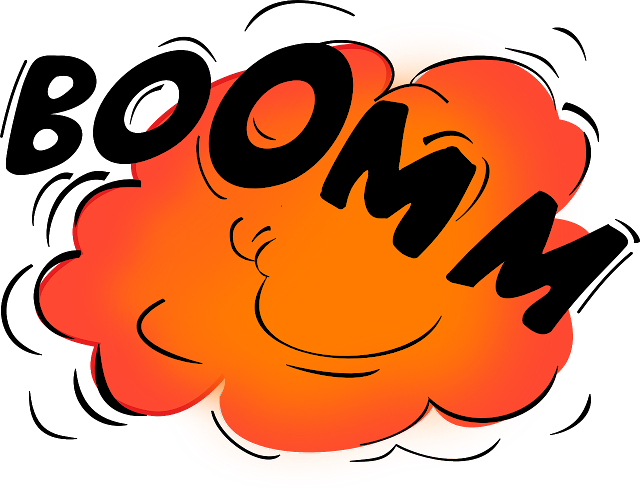 That was Public Works Director Ron Miller's response to a resident's question about the borough's street sweeper at Monday's borough council meeting. Austin Hogentogler asked why it's been nine weeks since the sweeper has run by his house. He said he has had to sweep by hand in front of his house despite various health concerns.

"The other one blew up. The motor blew up," Miller said of the street sweeper. Hogentogler asked why a newer, recently purchased street sweeper was not running.

I hope the borough has their operators ready to go. If they paid close to quarter of a million dollars for a sweeper, they ought to tell that company we want our vehicle.

Something is not right here! Did the borough own the street sweeper? If they did not then who ever owns it should fix it! Unless it was the boroughs mistake and broke it then is the tax payers paying for the BIG FIX!! This is the 64 thousand dollar question!!

Maybe streets should be done every 2 weeks or once a month instead of every week to ease the use of the sweeper. Seems like it's broke down more then it runs. That's a lot of money and doesn't seem that long ago they bought that one.

Once you get out of the downtown area, it isn't needed at all. I know it's a revenue generator - but how many tickets does it take to pay for a quarter-million dollar piece of machinery?

Ha ha, glad I moved out of that town...the taxes are out of control which includes you paying for a new $230,000 street sweeper instead of fixing the other one...