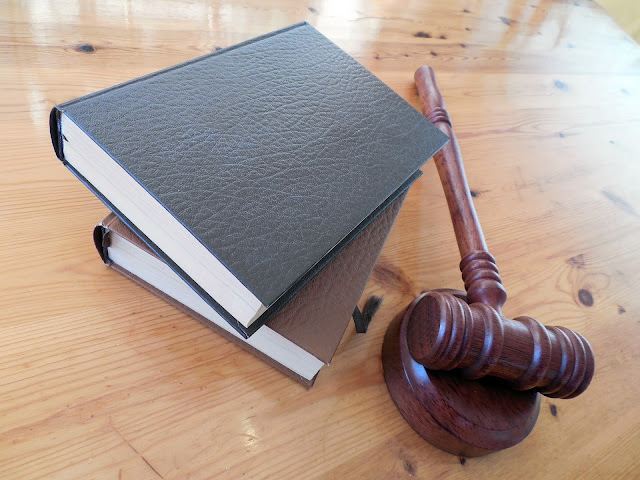 Code Enforcement Manager Steven Kaufhold explained the borough's quick ticket system at Monday's borough council meeting. Kaufhold said residents have 30 days in which to pay a quick ticket fine. If it is paid within the first 15 days of issuance, the fee is $25. If the fine is paid within 16-30 days, an additional $10 is added. After 30 days, a citation will be issued and the matter will be entered into the court system within a year. A resident may appeal within that time. Kaufhold said that once a ticket has been issued, he is the only one who can rescind it.

Council President Kelly Murphy explained the purpose of the quick ticket program: "It's not meant to be punitive. The real outcome is - fix the problem. The whole point of quick ticket or being cited by codes is to enact some action to get it done."

§ 1-19Issuance and serving of tickets.
Upon finding a violation of any of the above code and/or Borough Code sections, any Borough of Columbia Code Enforcement Officer, police officer, fire official, or similar officer hired by or appointed by Borough Council or the Borough Manager, or any other public officer authorized to enforce the ordinances of the Borough of Columbia, may issue violation tickets to the owner and/or occupant of the property at issue or to the individual known to have violated the code and/or Borough Code section. Violation tickets shall be issued in the amount of $25 and shall be served by mail. The Borough may, however, serve the violation ticket by handing it to an adult member of the household or other person in charge of the residence at the residence of the person to be served, by leaving or affixing the violation ticket to the property where the violation exists, or by handing it at any office or usual place of business of the violator, to his/her agent or to the person for the time being in charge thereof. Any person who receives a violation ticket for a violation of this article may, within 15 days, admit the violation, waive a hearing and pay the fine in full satisfaction of $25, as indicated on the violation ticket.

Kaufhold said there are four codes officers besides him, each policing one of four quadrants in town, and the codes department issues a monthly report to council. The quick ticket ordinance was passed at the July 28, 2014 borough council meeting.

More information on quick ticket codes can be found HERE.

How many quick tickets are given out in a week's time

Target the Rentals and this would be a cash cow!

Let's quick ticket the junkyards running out of residential homes.

Yea that's the answer. Always the rentals. Just as many slum owners in this town!!!

So the "quick tickets are going to pay for the new people the hired to give the tickets !!! Damn