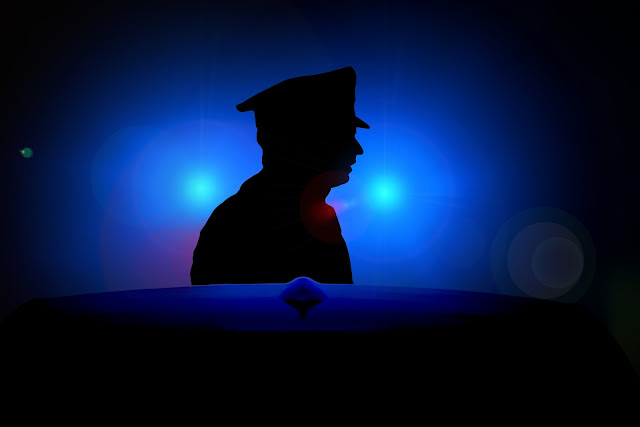 On 06/14/2017 at approximately 12:30 am. Columbia Borough Police were dispatched to a residence in the 200 block of Cherry Street for a domestic disturbance. When police arrived, they made contact with the a 21 year old female victim. The victim stated her ex-boyfriend Terrance Faus Jr. "beat" her and placed his hands around her neck and "choked" her. The victim sustained visible injuries to include scratches on her arm and redness around her neck. Terrance Faus Jr. fled the residence before police arrived.

Charges were completed for one count of Strangulation Felony second degree, as well as one count of Simple Assault (Domestic Violence) Misdemeanor second degree. The charges were filed through MDJ Bixler's Office in Columbia. Terrance Faus Jr. is wanted by the Lancaster County Sheriff's Office for an outstanding probation violation. Anyone with knowledge of the whereabouts of Faus is encouraged to contact Columbia Police Department at (717) 684-7735.
Incident Date: Wednesday, June 14, 2017 - 12:30am