Borough Hall is out of space - What's the answer? 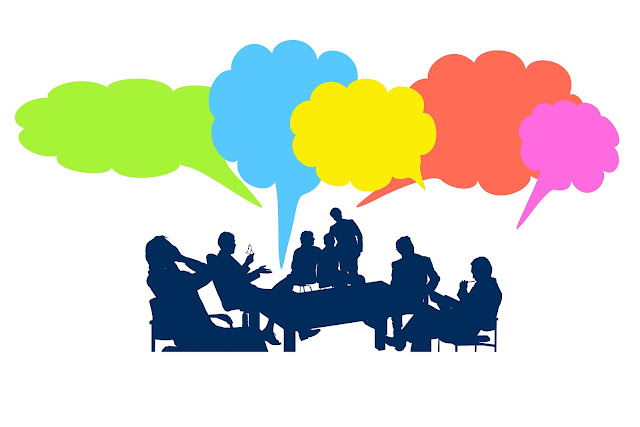 A public meeting was held June 14 at Columbia's municipal building to discuss the feasibility of consolidating the borough offices, police department and school district offices in one building - the District Administration Center - as a Columbia Borough Government Center. The DAC now houses only school district employees and operations. Several borough representatives at the meeting claimed that the borough has outgrown its current headquarters at 308 Locust Street and that operations are being hampered due to lack of space. Several council members were present at the meeting, but only one school board representative, Charles Leader, was there. Only a handful of residents attended.

Mayor Leo Lutz said there is not enough room for borough operations at the municipal building. "We're constantly juggling things around," he said. Lutz said the records room was outgrown 16 years ago and now contains two offices out of necessity.

Lutz said he has talked to our legislators about a potential move, and they thought it was a good idea. He said that if we cut costs, we can show legislators what we've done on our own before asking for financial help. A barrier to consolidation is Luther Care, a child care organization, which occupies a part of the DAC. Lutz said he had heard Luther Care is looking to move out, but Leader said he didn't know anything about them leaving. Leader added that space at the DAC is tight also.

Moving to the former Columbia No. 1 Fire Company building on Front Street was discussed but was frowned upon due to the nearby rail lines with trains that could hinder police response time. A resident expressed disapproval about the possibility of holding cells in the DAC. Lutz said the police department does not need to be in the same building as the borough offices.

Lutz said another advantage to consolidating is financial. "What can we do to help the taxpayer?" he asked. He said the project won't move forward without a funding scheme. A resident asked about the costs associated with the move (renovations, etc.) and was told that would be part of a feasibility study. Lutz said the cost of such a study is $10-15,000. Other public meetings will be held before any decision is made, to get citizen input.

NO. NO. NO. DO NOT MOVE TO DAC......they are gonna force them to consolidate. and there's NO room there either. cola #1 could have an alternate road out the rear of the bldg that goes to Bank Ave. Problem solved.

I heard that 360 Chestnut might be coming back on the market soon - it could be a temporary solution for the codes department and give some more parking for Judge Bixler's office which is always jammed up.

Ummm.... it would have to cross over the exact same rail line (just a few hundred feet up the tracks). So, no, problem not solved.

or the police department so they can walk to all of the hearings !

If the building is jammed because of too many code officers -wouldn't an easier and far more economic answer be to just get rid of those officers? Time for this boro to slim down some.

Keep police department there, move all rest to Fire house.