Serving on a local school board is difficult and thankless, but still necessary

Some school boards turn down citizens who want to serve. 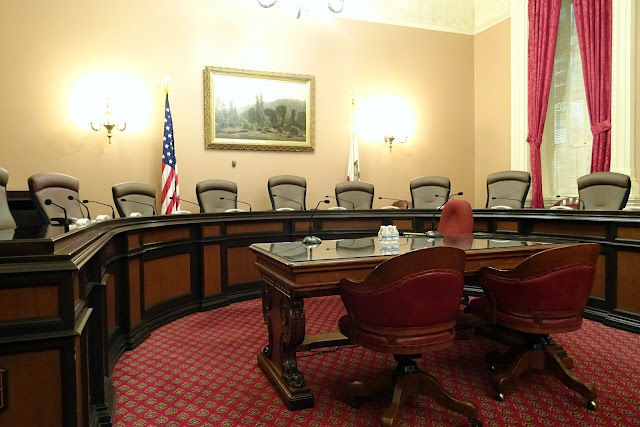 Honest School Boards appear to be a thing of the past. The current school board in Columbia seems to be a a select group, capable of being manipulated for one person's employment needs.Four of the current members , including the board president, WERE NOT ELECTED. It seems that good people who might want to serve become apathetic after observing unethical behavior, and dishonesty that might border on criminality.

The ethics investigation of this situation appears to be moving slowly forward in Harrisburg, but the damage has already been done.

We sure do I attended council meetings and they look like puppets shaking their heads yes on a vote. But hardly anyone goes to the meetings they probably think everything is already decided. Like I said before we need to pack that place standing room only and let them know we are not happy and are watching them. Why Don't they put frank Doutrich on council because he is not a yes guy. He will tell it like it is.