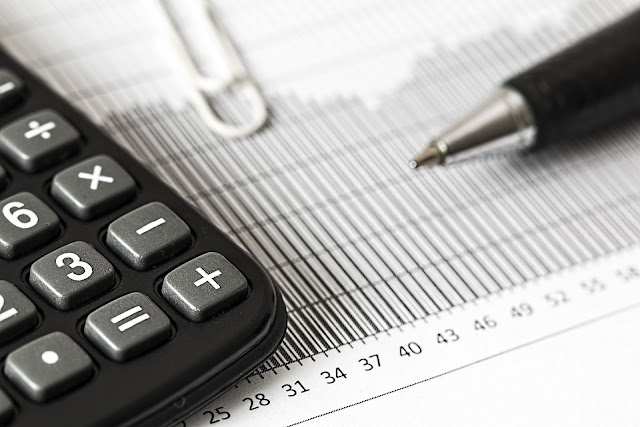 At Thursday's Columbia Borough School Board meeting, the board voted to collect a portion of the real estate transfer tax in the borough. According to Superintendent Robert Hollister, the district had not been collecting its half of the one percent tax levied on sales of real estate. The discovery was made by Acting Business Manager Keith Ramsey during an audit of the books.

Hollister said a 1965 law provides for the tax to be split evenly between the district and the borough. Since the law was enacted, however, the borough has been collecting the tax and keeping all of it.

"The school district's been out that money ever since," Hollister said. The amount lost approaches $100,000 on any given year, according to Hollister. "We're thrilled that we're finally tuned into that," he said, adding that the district will start collecting the revenue.

Board Director Kathleen Hohenadel explained the history behind the arrangement.  She said that when the law was enacted, an agreement was made allowing the school district to collect the per capita tax and the borough to collect the real estate transfer tax. The latter brought in far less money, because home ownership was more stable at the time.

All directors present voted to pass the resolution except for Cole Knighton, who attended via phone. Knighton said he couldn't hear the discussion. It was unclear whether Knighton voted on the issue.
Posted by Joe Lintner at 6:06 PM

I think that Cole Knighton initially said "yes" during the role call vote, but quickly added that he could not hear the discussion. He said he could hear those at the podium and Deb Smith, but not the board members comments regarding the issue. After this, a resident expressed dissatisfaction at having attendance via telephone. It was difficult to hear board members and certainly it seemed as if the microphones were malfunctioning.

He said something...It sounded like he might have said, "Yes"...? But then he said he hadn't been able to hear the discussion. That being the case, how could he have made an informed decision?

So someone had to "explain the history" of the lost revenue. Wonder whether that history was documented in writing? SMH - just really hard to accept this kind of reasoning.

So, what is the OVER ALL TOTAL!!

Congratulations, Now they get you coming, while your here, and when you leave. Great thing among all the other great things that come to Columbia resident/tax payers. Can't wait to ride the big trolley right the hell out of this town. Welcome renters, landlords, slumlords, corrupt school board members and corrupt borough council. So glad Elanco is here for the best interest of Columbia! Make Columbia Great Again...Drain the sewer plant....that's right, we traded it for the airport that was such a great investment, wander why a developer or investor didn't buy it if it were such a deal. It was on the market for a least a year. What leadership we have!!!!

I would bet my house that Cole Voted Yes. He votes what he is told to vote. They all vote unanimously about 99.9 percent of the time. Don't believe me just read the meeting notes. It's decide before the meetings. Several years ago I attended a school board meeting and Dr. Perry ask the question " Why is it that you all vote unanimously every single time?" It still that way today. No wander nobody attends the school board meetings. They do what ever they want no matter what the tax payers say. They don't want your support just your money.