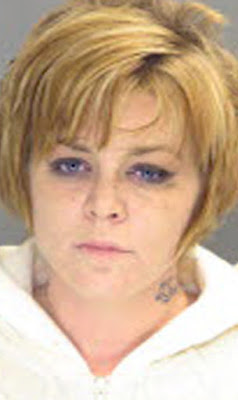 The Southern Regional Police Department is investigating a suspicious death which occurred on 5/8/17 at the Outdoor World Campground, 2111 Millersville Rd. in Pequea Twp. The victim in the incident - Amanda Place, 34 years of age, from Columbia PA was staying with friends at a campsite within the campground. She was by herself for several hours and upon the return of her friends she was found unresponsive. Her friends placed her in a private vehicle and began to drive her to the hospital, however after several miles stopped and called for an ambulance. Arriving emergency response personnel found the victim unresponsive and in cardiac arrest. She was transported to the hospital where she was pronounced dead. There were no obvious signs of injury to the victim and nothing unusual was found at the campsite. The official cause of death is pending toxicology results.

Anyone with any information on the whereabouts of the victim prior to her death or any information relevant to the investigation are asked to contact the Southern Regional Police Department 717-872-0352.
Anonymous tips may be left at www.slcrpd.org