Nursing home is honored - then cited for violations 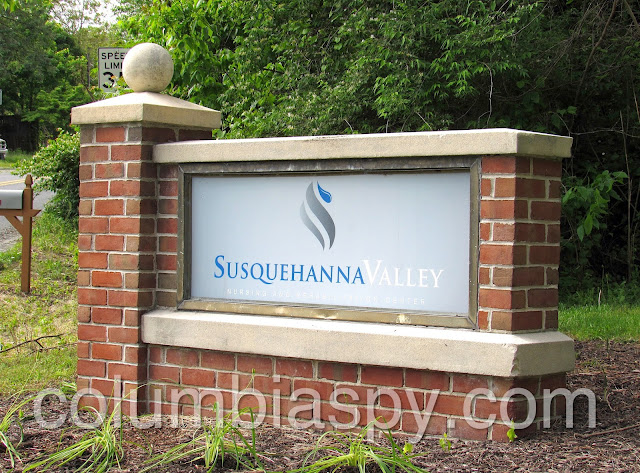 Susquehanna Valley Nursing and Rehabilitation Center, 745 Old Chickies Hill Rd, Columbia, received recognition from the Susquehanna Valley Chamber of Commerce on April 30 for 40 years of service to the community. About a week later, however, the Department of Health conducted an inspection and cited the facility for “deficient practices that caused concern for the health and safety of the residents," according to an ABC27 report. Inspections over the past six months found concerns about failure to investigate and report abuse, neglect, and misappropriation of resident funds, failure to provide a sanitary environment, allowing strong odors of urine to persist, and failure to follow physicians' orders. The Department will release a full report in the near future. 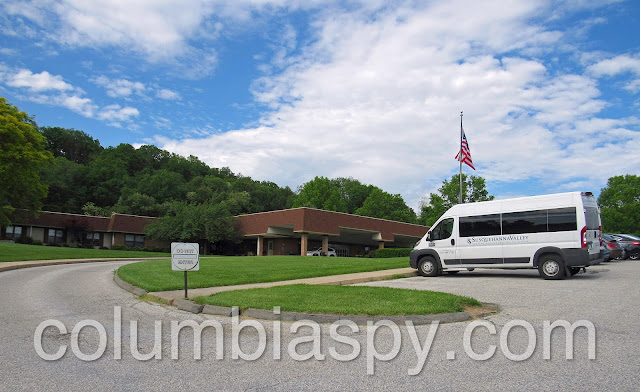 The facility was previously known as Heatherbank Nursing & Rehabilitation Center.

Come on people, This place is a joke, No one realizes there is 1 bathroom to be shared by 4 people. Understaffed. Instead of fixing living conditions for residents they would rather make things pretty where you walk in. Really what is more important??

Always had agency who knew nothing about the residents. He'll they couldn't even put a bed together right and my mil fell out because of it

such a shame. NO ONE should be mistreated and ignored like this. EVERYWHERE nurses are understaffed. it's unacceptable and we need to make our voices heard.

Sorry to hear about MIL Those people need to be shut down now before more people are hurt.

First of all I've been working there for 5 years this place just like any other nursing facilities has staffing issues. And of course 4 residents share the same bathroom because they are roommates do that comment is just irrelevant. Also do not bash the care that we give to these residents on a daily basis we give 1000% care and love. For a lot of theses people we are the only family that they have. Some of this people come with nothing at all and we make sure they are clothed. When they need a hug or a shoulder to cry on we give them just that. Some of work 12 and 16 hours to give them the care that they so deserve. These new owners bought a place that was falling apart and they are doing everything that they can to make it a better living environment but things take time and cost money. So instead of being so rude people need to give them a chance and respect the nursing staff because we work hard and we take great care of our residents.

My Nan use to work there MANY MANY years ago. But she was just placed up there for a Lil while. My opinion shut the place down thats how I feel how about when my nanny was using the bathroom all she saw was roaches or the women in the next room yelling for help and the staff didn't care that place is a damn joke

First no one is bashing the nursing staff, so relax. Four people sharing a bathroom is b.s. There are 2 people per room with a bath adjoining the rooms. So 1 resident goes in and locks both doors and then leaves, letting the other side locked, Person in other room needs bathroom, what happens then? Oh lets see they either soil themselves or wait for staff to take care of it. The new owners should have addressed the rooms the residents live in first, not the foyer. I am not being rude, just stating facts. Again this is not the fault of all the staff, so don't take it personally.

Samething happen for healtherbank the food was not good etc.