Columbia Spy caught a few quick pics of a convoy headed west across the Veterans Memorial Bridge this afternoon. The procession consisted of law enforcement vehicles from various departments on their way to a week-long observance in Washington, D.C. for National Police week.

National Police Week (NPW), held May 11 – 17 each year in Washington, D.C., honors the service and sacrifice of U.S. law enforcement officers. On May 11 and 12, surviving families and co-workers begin arriving in Washington, D.C. for the events.

In 1962, President John F. Kennedy signed Public Law 87-726 designating May 15 as Peace Officers' Memorial Day, and the week in which May 15 falls as National Police Week. The law was amended by the Violent Crime Control and Law Enforcement Act of 1994, Public Law 103-322, signed by President Bill Clinton, directing that the flag of the United States be displayed at half-staff on all government buildings on May 15 each year. While the actual dates change from year to year, National Police Week is always the calendar week, beginning on Sunday, which includes May 15. 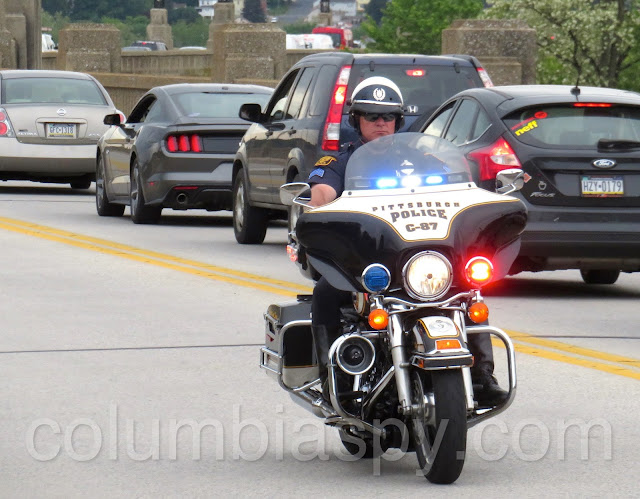 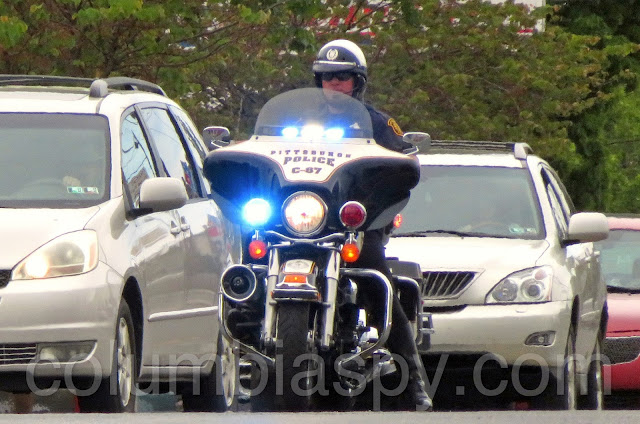 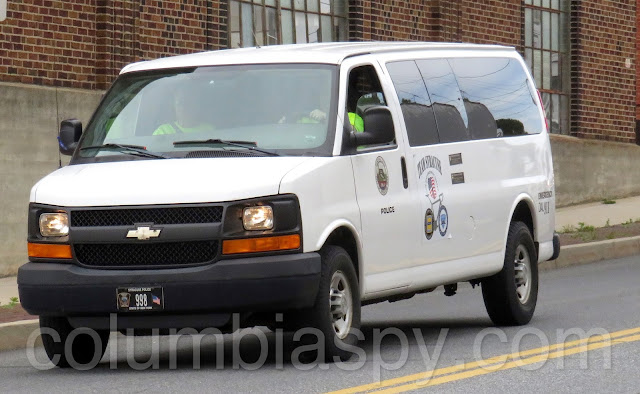 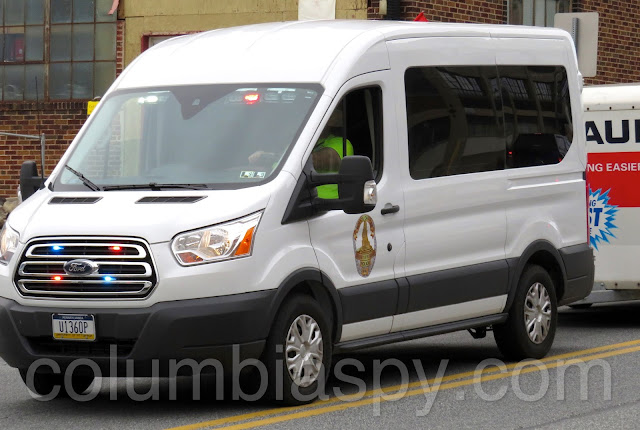 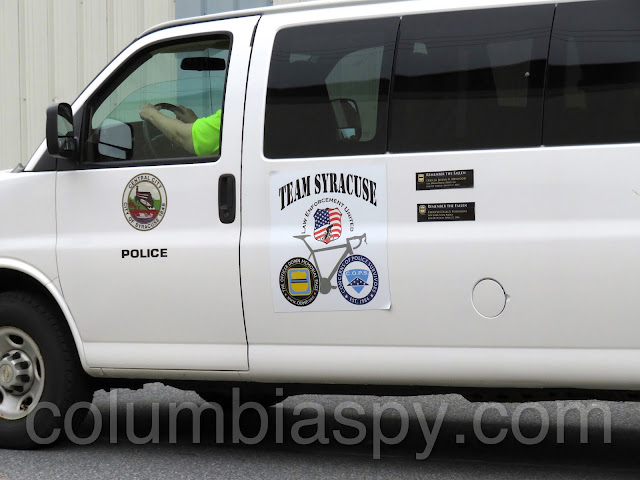 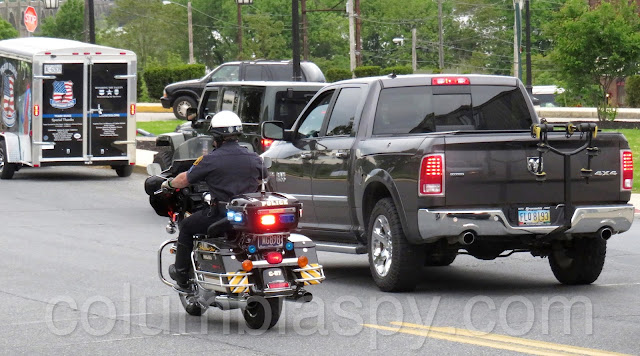 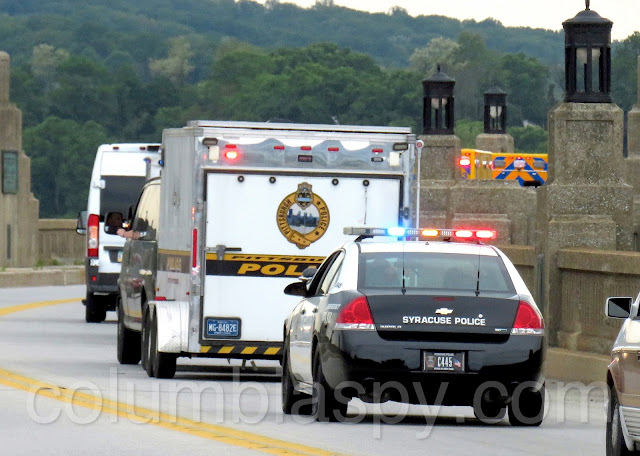 You guys are doing a great job!
Why not run for mayor?
You have my vote!