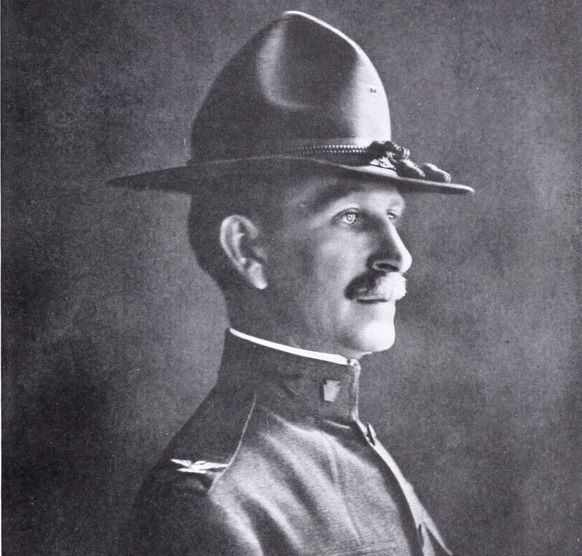 In September of last year, the Pennsylvania Department of Military and Veterans Affairs inducted General Edward C. Shannon into its Hall of Fame, recognizing his exceptional service to the department, the Pennsylvania National Guard, and Pennsylvania veterans.

At the ceremony, Mayor Leo Lutz said, "The Borough of Columbia has been the home to many brave men and women who have served their country, some who have paid the supreme sacrifice and some who have distinguished themselves in service to their country. The citizens of the Borough of Columbia are honored to have Major General Edward Caswell Shannon as one of its distinguished generals and greatly appreciate the honor you have bestowed on him today."

Edward Caswell Shannon was born in Phoenixville, Pennsylvania on June 24, 1870, and grew up in Columbia, Pennsylvania. He studied metallurgical chemistry at Lehigh University and Lafayette College. He later completed a course in metallurgical chemistry in the laboratory of the Phoenix Iron Company, and then worked as a chemist and blast furnace superintendent in the iron and steel industries. In 1899 he married Maud Radcliffe Lucas (1877-1943). Shannon later worked as Treasurer and General Manager of Lucas Manufacturing, a clothes-making business in Columbia owned by his wife's family. He was also a president of the Columbia Water Company and a director of the First Columbia National Bank.

His military career began in 1889, when he enlisted in Company C, 4th Infantry Regiment, Pennsylvania National Guard. He advanced through the noncommissioned officer ranks and obtained a commission as a Second Lieutenant in 1893. He had attained the rank of Captain and command of a company by the time he volunteered to serve in the Spanish–American War.

Shannon remained in the National Guard, and by 1915 had become commander of the 4th Infantry with the rank of Colonel. He commanded his regiment on the Mexican border during the 1916 Pancho Villa Expedition. During World War I he continued in command of his regiment, which combined with other units and federalized as the 111th Infantry, 28th Infantry Division. During the war Shannon earned the nickname "Two Yard" because of the reputation he developed for leading his men from the front ("two yards" ahead) during their attacks on German positions.

Shannon was cited for distinguished and exceptional gallantry at Foret de Fere in 1918.  He was presented the Distinguished Service Medal by General Pershing at the end of the war. Pershing said of Shannon: "He proved himself a forceful and capable military leader." He was also awarded the Silver Star for "personally reconnoitering in front of his lines under heavy machine gun fire."

After World war I Shannon was promoted to Brigadier General as commander of Pennsylvania's 1st Infantry Brigade. He later commanded the 52nd Cavalry Brigade. 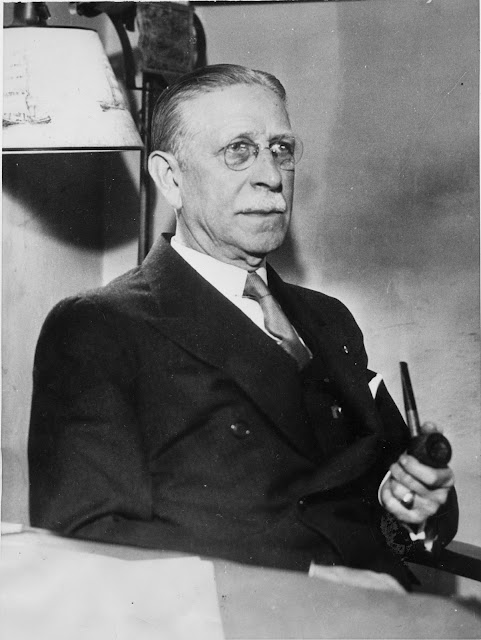 In 1919 he was elected Prothonotary of Lancaster County. From 1930 to 1935 he served as Lieutenant Governor of Pennsylvania. Shannon unsuccessfully sought the Republican nomination for governor in 1934. 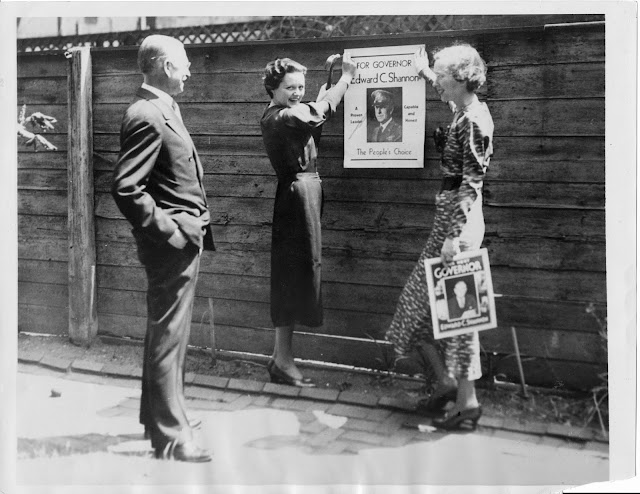 Shannon watches two women tack up a campaign poster in Philadelphia on April 30, 1934 during his run for governor of PA.

From 1933 to 1939 Shannon served as Major General and commander of the 28th Infantry Division. He succeeded William G. Price Jr., and was succeeded by Edward Martin. During World War II he was chairman of his local draft board. 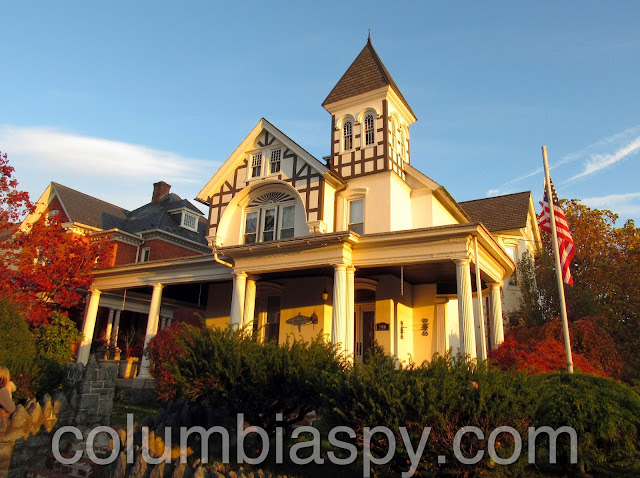 Shannon lived at 500 Chestnut Street for about 20 years and died at home on May 20, 1946. He is buried at Laurel Hill Memorial Gardens, Columbia. 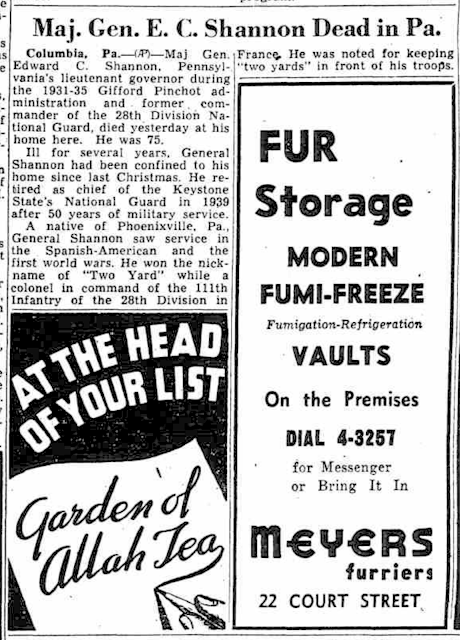 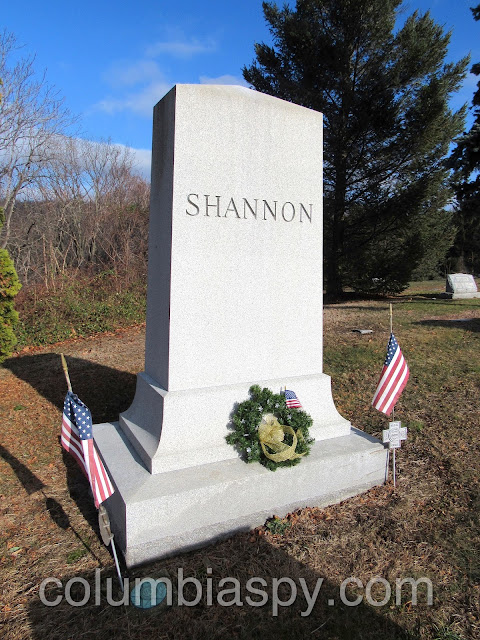 Much of the information in this article was drawn from Shannon's Wikipedia entry.

thank you for all the info. Love this article. Keep up your awesome work Cole!!!

Thanks. Not everyone remembers Edward C. Shannon, one of Columbia's great generals. We hope to remedy that.