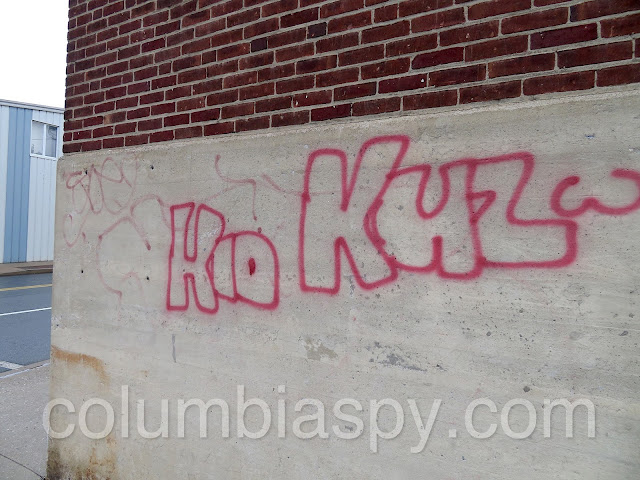 The following information is from lancaster.crimewatch.pa.com:

Columbia Borough is investigating a rash of criminal mischief/graffiti incidents that occurred between 3/27/2017 and 3/28/2017. Multiple businesses and buildings had been sprayed with paint. The damage was done to buildings in the area of the 200 blk. Chestnut St. and the 200 blk. N. 2nd St. in Columbia Borough. An example of some of the graffiti is pictured above.

Anyone with information on these incidents or the identity of the suspects is asked to contact Columbia Borough Police at 717-684-0976 or Lancaster Crime Stoppers at (800) 322-1913, or you can anonymously Text a Tip to Crime Stoppers by using your cell phone. Text LANCS plus your message to 847411. Callers may remain anonymous and do not have to give their names.

The following five photos show graffiti on the Peerless Hardware building at 210 Chestnut Street on March 28, 2017: 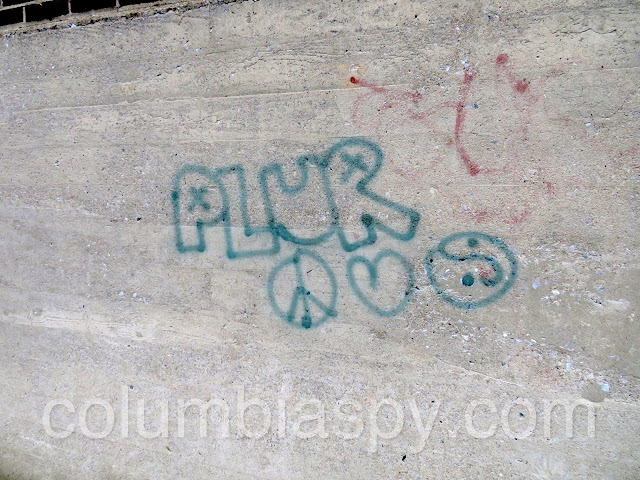 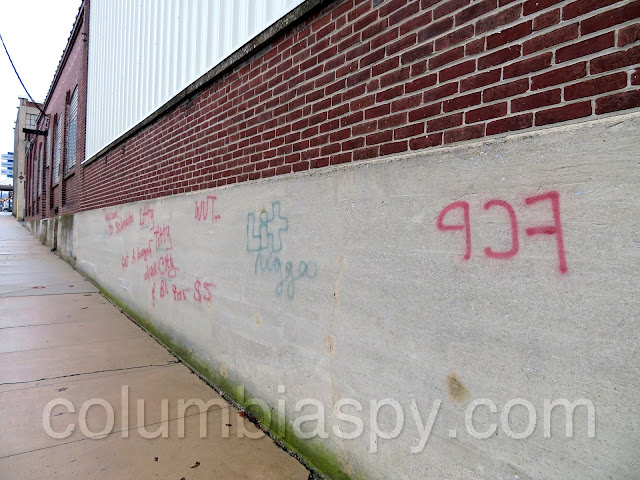 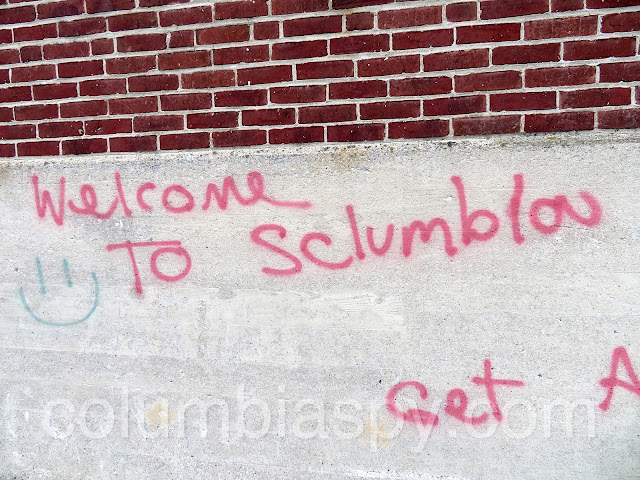 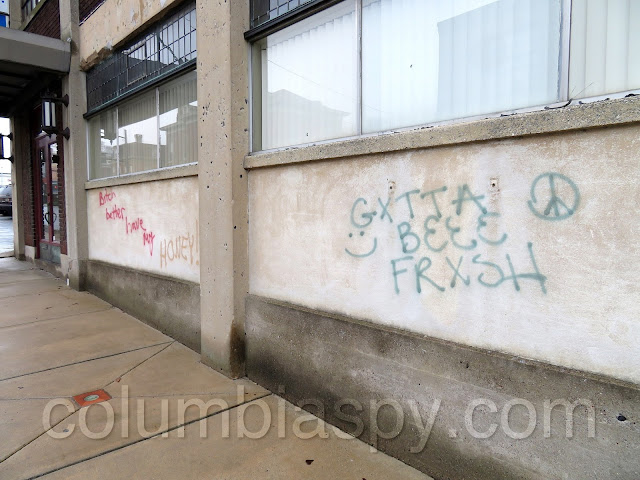 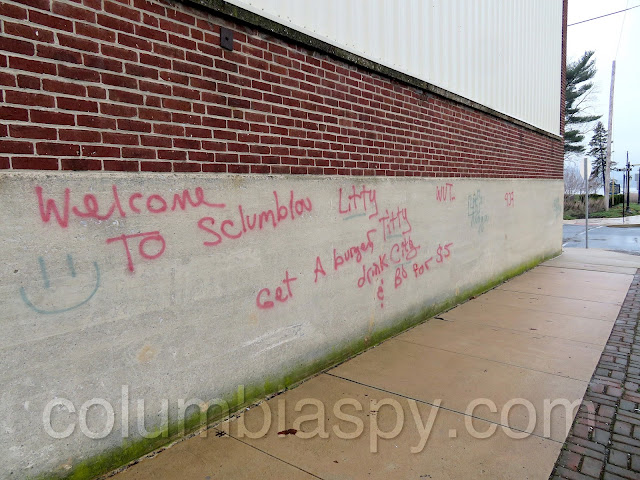 The following five photos show similar graffiti on the Take Away Refuse building at 39 North Front Street on Tuesday, March 28, 2017: 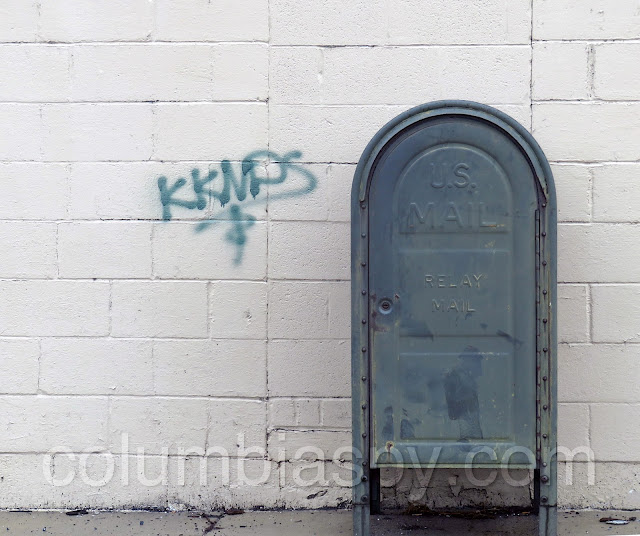 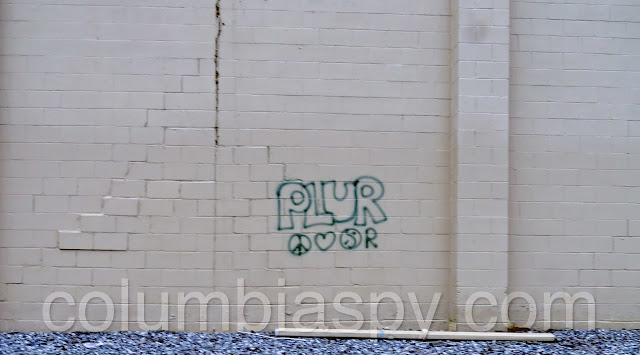 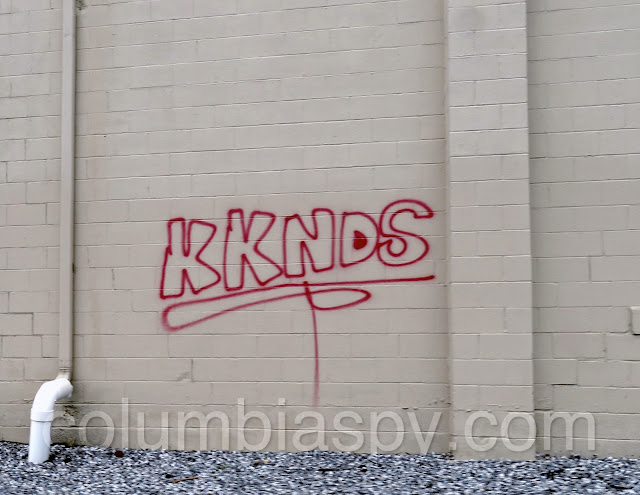 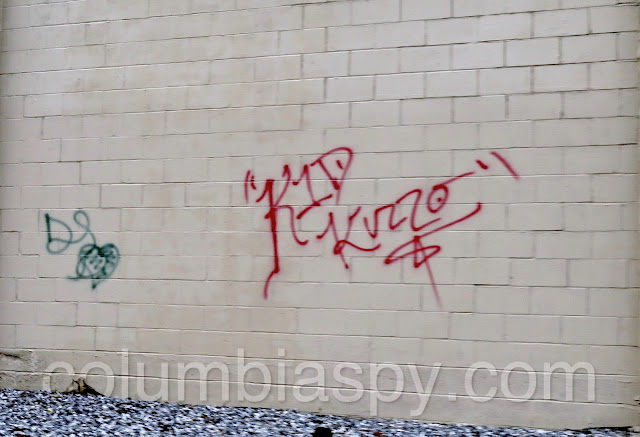 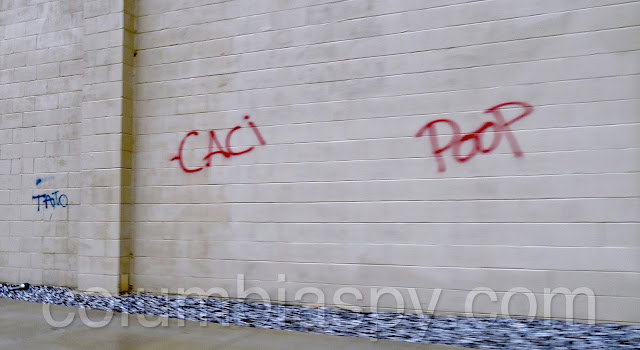 There is vandlism in locust Street park again, as well as some homes that are located by alley ways off of North 5th St as well South 4th St. They all look like it's coming from the same person or persons.

Hopefully someone or one of the numerous cameras will see whoever it is and catch them. If caught, have them scrub the paint off as part of their punishment.

To bad they don't have anything better to do