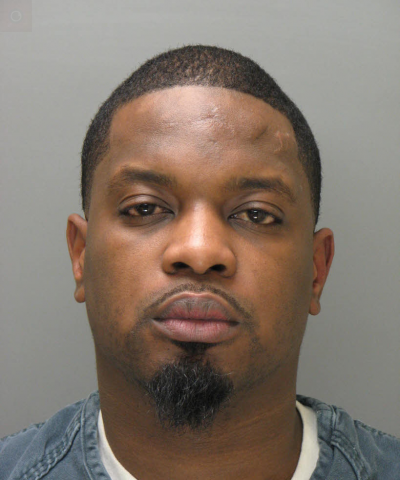 On 04-23-17 at approx. 12:04 AM the Columbia Borough Police were notified that a male had just defecated in person's alley way in the 200 blk. of Lawrence St. Police were able to locate the male in the area of 2nd St. and Mill St. a short time later. The male had a strong odor of feces on his person and had feces smeared on his shoes as well as his jeans. The male told police his name was Simon Umachi and was taken into custody.

Once arrested police found and ID card that showed that his name was Eziukwu Umachi B/M/36 years of age.

Umachi was charged with False ID to Law Enforcement, two (2) counts of Trespassing as well as Public Drunkenness. Umachi was taken to Central booking for arraignment.