Units from about half a dozen departments responded to a dwelling fire on South Ninth Street, near Avenue W, shortly after 2 p.m. today. A neighbor told Columbia Spy that flames were initially visible coming from the structure but everyone got out safely. Personnel worked for over two hours fighting the fire. 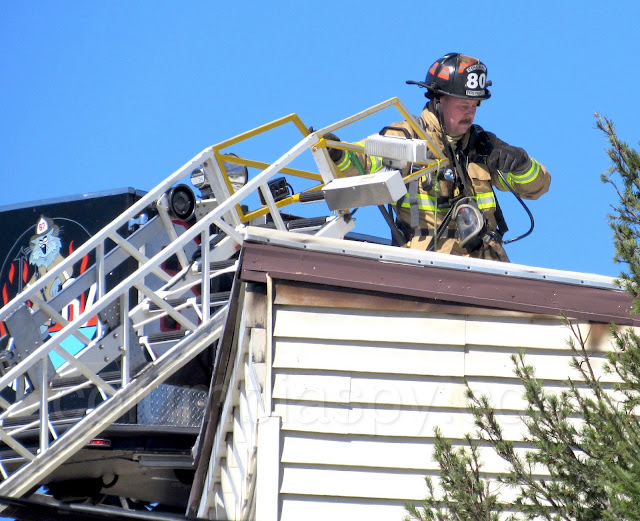 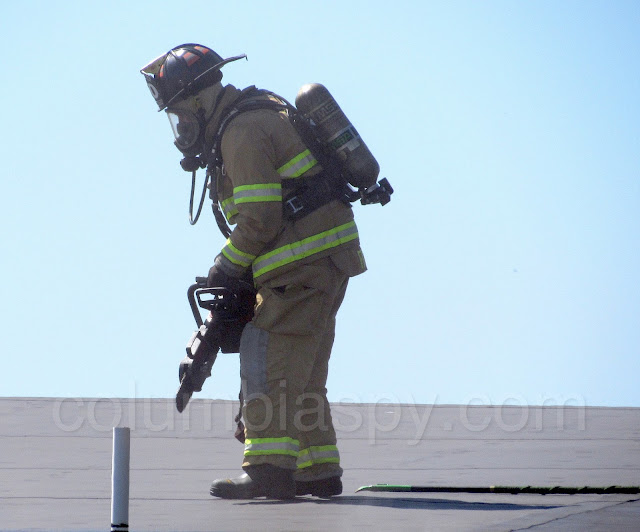 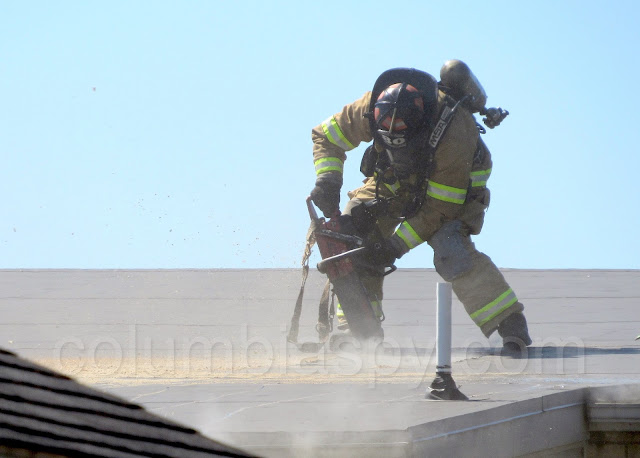 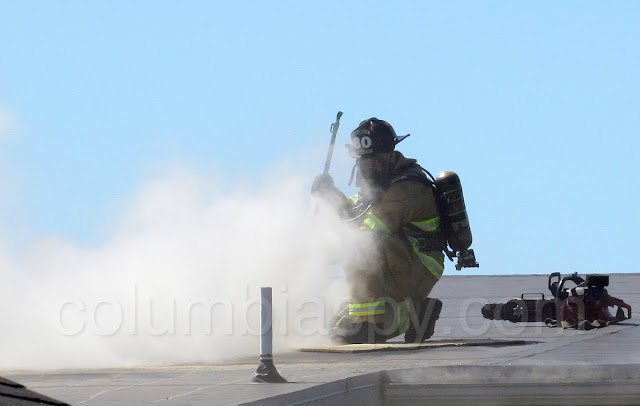 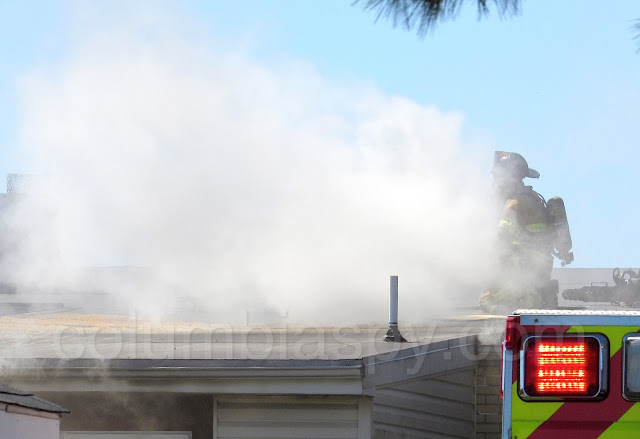 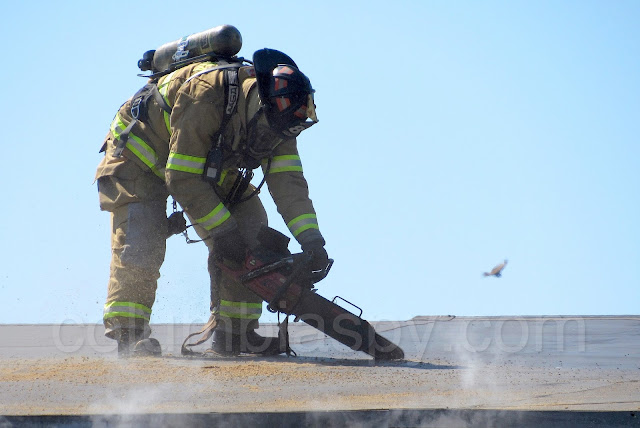 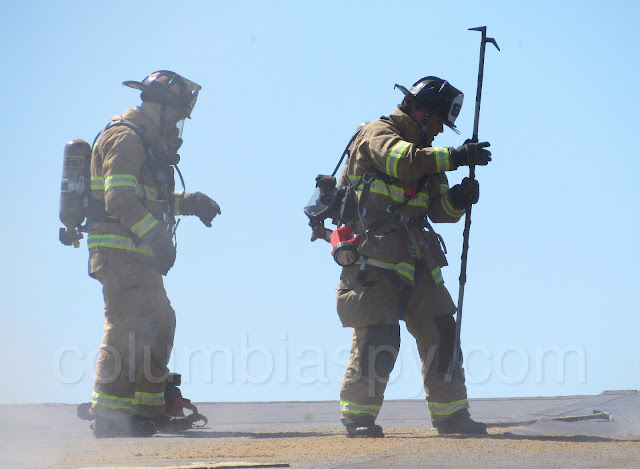 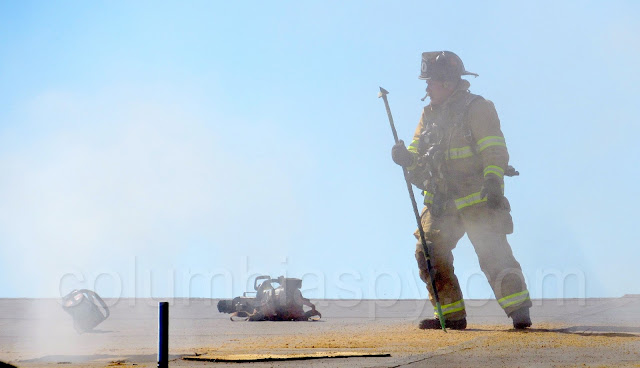 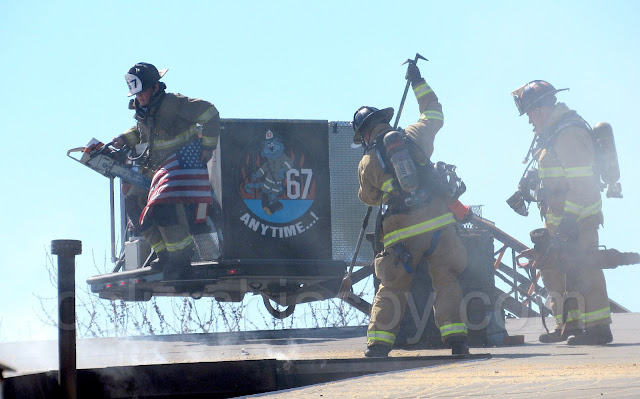 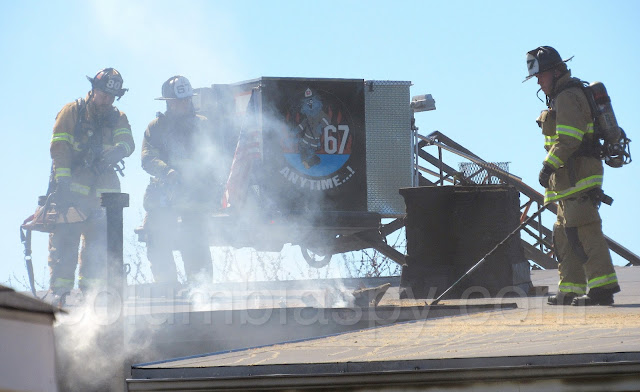 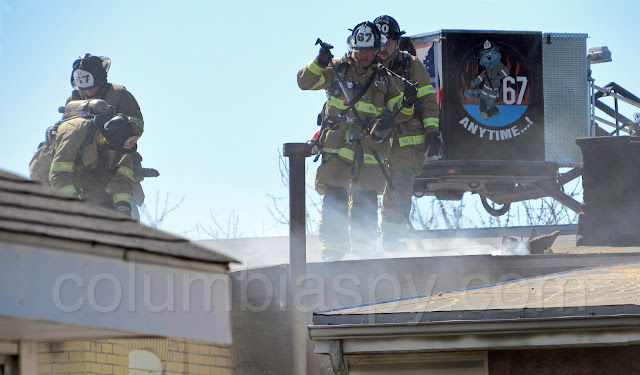 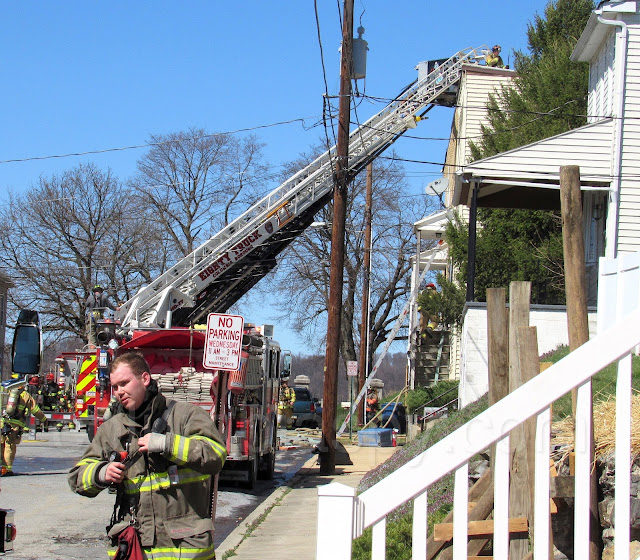 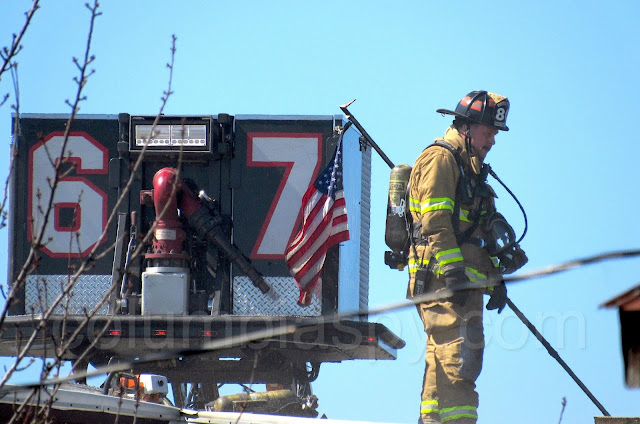 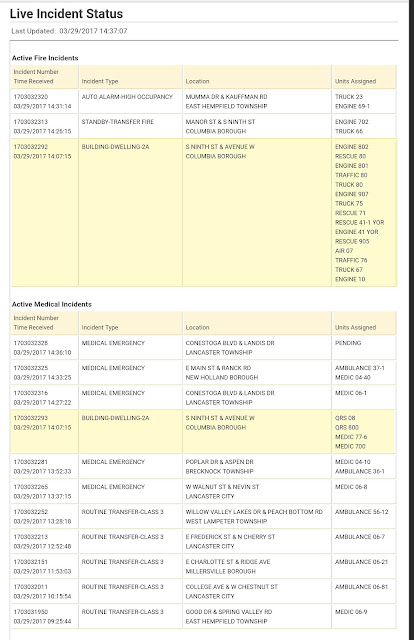 thank you to ALL our volunteer fire fighters. it could have been much worse! sometimes we all forget to appreciate how fortunate we are.