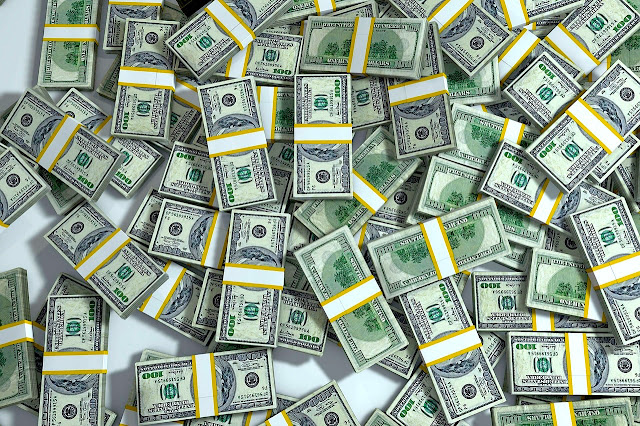 The Columbia Borough School District exceeded its general fund budget appropriation by $732,000 in the last fiscal year, according to a 2015-16 Audit Report from Sager, Swisher, and Company. Mike Reiner, a partner in the accounting firm, announced the finding when he presented the report to the school board at its March meeting. When a resident questioned where the money went, Keith Ramsey, acting business manager for the district, said the majority of the overspending was due to a doubling up of transportation costs. The district moved from one carrier, IU13, to the Hempfield School District. Due to the way the IU bills through the transportation subsidy, the cost for the previous year was contained in the figure, essentially making it a double expenditure, according to Ramsey. Going forward, such costs will be only those of Hempfield.

Ask the Director of Operations how Columbia School District went over budget. Were the kids put on limousines or private jets? How can it cost over half of million dollars for transportation. Maybe we should transport the students on the new trolley.

$20 million dollars to run a school district that is failing. If the school was a corporation it would have filed for bankruptcy a long time ago. So sad for the students and teachers!

another reason to close the schools. we want to consolidate. NOW. we can not afford the taxes. renters pay NOTHING and usually have a ton of kids.

If I remember, the former Business manager was released and I wondered if that person would have caught this overspending. Someone was sleeping on the job to let this error to happen. Total this error along with 35,000 dollars in unpaid per capita taxes equals close to $800,000. No wonder people are fed up.

This was someones pocket money!! If the audit report was not done, someone got pocket money! A lot of hands are in the cookie jar in this town!!

People might well be fed up, but they don't show up. They need to attend meetings and let their voice be heard. They ARE being robbed and that should anger them. The taxes cannot keep up with the spending.

I refuse to pay any more TAXES!!

Where did all that money the tax payers have the right to know and don't try to tell us it was spent on transportation we have been with Hempfield for a few years now why all of a sudden did we spend all this extra money sounds fishes to me this is really a serious matter something needs to be done ASP!!!!

They did not overspend at all. If you read the article, the IU13 billing was a year behind, essentially giving two years of expenses in the same budget. At some point in the past, this started and there was a year with no transportation costs.

According to several people at the meeting, they did overspend. Mike Reiner said, "The general fund OVERSPENT its budgeted appropriation by $732,000." Frank Doutrich asked how the district OVERSPENT, and Keith Ramsey said, "The majority of that OVERSPENDING was - there was a doubling up of transportation costs."

well, since it was for LAST year, the director of Operations wouldn't have been responsible for that now would he...maybe check with last year's people and get off your high horse.

Then the money from 2015 should have been put back!

The person that the district paid to complete the audit clearly stated the word "overspent" when he addressed the school board. Are you saying that he is wrong?

I want to see exact numbers of how much was over spent on the doubling up of transportation!

Last i heard Columbia is 27 million dollars in the RED!!

Good luck with that...