Today is World Poetry Day, and Columbia can claim two noted poets as its own: Lloyd Mifflin and Dean Young. 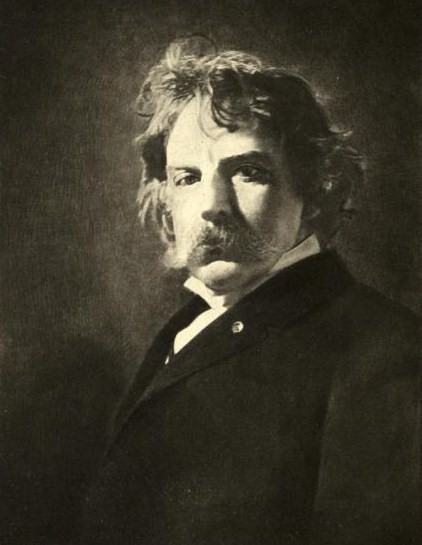 Lloyd Mifflin reportedly wrote more sonnets than Shakespeare, and was considered America's greatest sonneteer. He was born on September 15, 1846, in Columbia, and died here on July 16, 1921. More on Lloyd Mifflin can be found HERE. 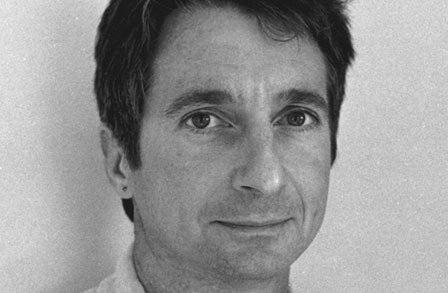 Dean Young has written several volumes of poetry. He has received many awards and was a Pulitzer Prize finalist. He was born in Columbia in 1955 and graduated from Columbia High School in 1973. More on Dean Young can be found HERE.
Posted by Joe Lintner at 11:13 AM