Columbia Borough has announced a new home improvement and home purchasing assistance program, in partnership with the Lancaster Housing Opportunity Partnership (LHOP) (the main partner) and Lancaster County Housing and Redevelopment Authorities. The program aims to improve the quality of housing stock and living conditions in the borough and to encourage home ownership and revitalize the North Third Street corridor.

At Monday's Borough council meeting, Borough Consultant Rebecca Denlinger said officials from the borough (elected and staff) were also involved with the project, including the Columbia Revitalization Commission, an internal staff group, which will help oversee the program. Columbia Life Network is also a critical partner in the program, according to Denlinger. The Columbia Housing Steering Committee helped to "get the ball rolling,"she said.

Mayor Leo Lutz said the North Third Street corridor was chosen due to deterioration from vibration from heavy trucks traveling through the area. “This area was picked by the housing steering committee," he said. 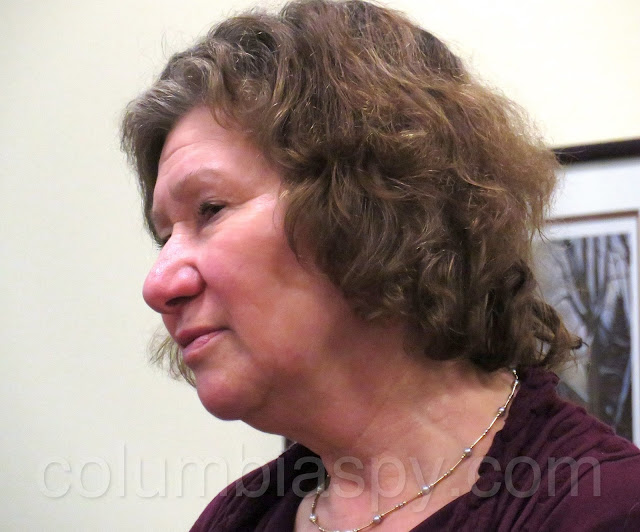 Fern Dannis, LHOP's chief operating/lending officer, said the initial area also includes Second Street and Cedar Street - with a couple of small streets in between - and Walnut Street. She said the program is for single-family primary residences. Accessory buildings such as garages and sheds do not qualify. Dannis added that it is aimed primarily at repairs for code compliance. The interest rate is 1.5% with a seven-year repayment term that includes incentives for paying early and on time.

Borough Manager Greg Sahd emphasized the interest rate, which he termed as attractive. "Prime interest rate is 3.75%. That's the rate that banks lend to their best, highest credit-worthy customers. This is less than half of that," he said.

The undertaking, which partners LHOP with a specific municipality for loans is a first of its kind. The Lancaster County Community Foundation provided grant funding for the project, aimed at building or rehabilitating decent, affordable housing within the borough.

In a press release issued by the borough, Council President Kelly Murphy said, “We know we have a great community in Columbia. With this program, we want to enable homebuyers and homeowners to invest in their residences. This will have a ripple effect within the area – sprucing up a well-traveled corridor at the entry to our city, spurring neighbors and business owners to update their properties and building pride throughout Columbia.”

During the first year, which begins March 1, the borough and LHOP will each provide $150,000 in funding. $200,000 will be designated for home rehabilitation improvements and the other $100,000 directly for home purchasing costs.

Home Improvement Loans ranging from $500 to $15,000 will be available through an application process for single-family homes either currently occupied as a primary residence or that will be inhabited as a primary residence once renovations are completed. Following LHOP’s existing First Time Homebuyers Program, Homeownership Loans up to $10,000 will be available via an application process for first-time homebuyers who have not owned a home within the last three years. For both programs, eligibility is income specific, based on area median income as determined annually by the U.S. Department of Housing and Urban Development. 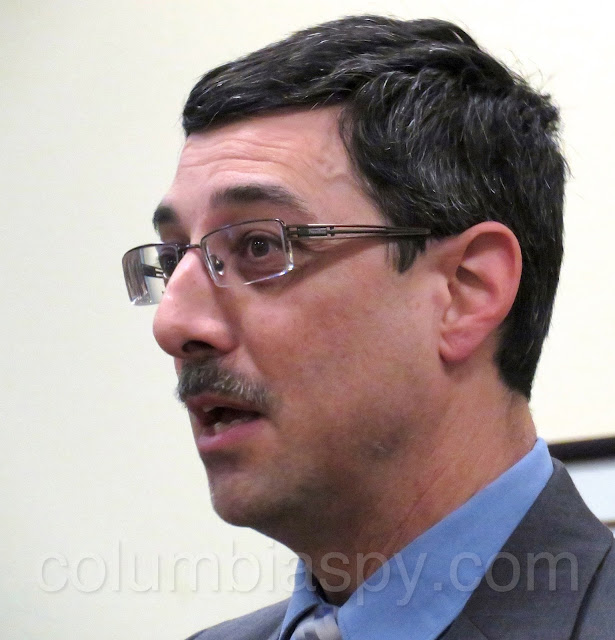 “LHOP is excited to partner with Columbia Borough to offer a program enhancing housing conditions and increasing home ownership opportunities,” said Ray D’Agostino, executive director of the nonprofit, in a press release. “In a real sense, the program will improve living conditions and make home ownership more attainable and affordable in Columbia. LHOP and Columbia are grateful to the Lancaster County Community Foundation for seed funding LHOP’s housing improvement initiative, which has made this collaboration possible."

Since 2014, LHOP has worked with eight homebuyers in Columbia to achieve home ownership, three of which are still in the works. With this new program, additional residents will be able to overcome obstacles to purchasing their own houses.

Columbia will be considering applications for houses in the 200-500 blocks of North Third Street and the surrounding neighborhood, including North Second. Renovations can be for the main home, but not for sheds or garages, and can include exterior façade updates or internal improvements. Staff will be available at the Columbia Life Network, 336 Locust Street, twice a month to answer questions and help prepare applications.

LHOP is a nonprofit organization, certified as a U.S. Treasury Department-approved Community Development Financial Institution, able to underwrite and administer loans. Part of the program’s coordination will be through the Lancaster Housing and Redevelopment Authorities, to tap the federally funded Home Repair Program.

The initiative’s partners intend to create a revolving fund process, wherein repayment of the borrowed funds will be used to institute new housing improvement and home ownership opportunities within the borough.
Posted by Joe Lintner at 5:49 PM

this is a big joke! Property taxes will not go own!! That is what this town should be working on! What a bunch of BULL!!