The urge to merge is considered at joint meeting 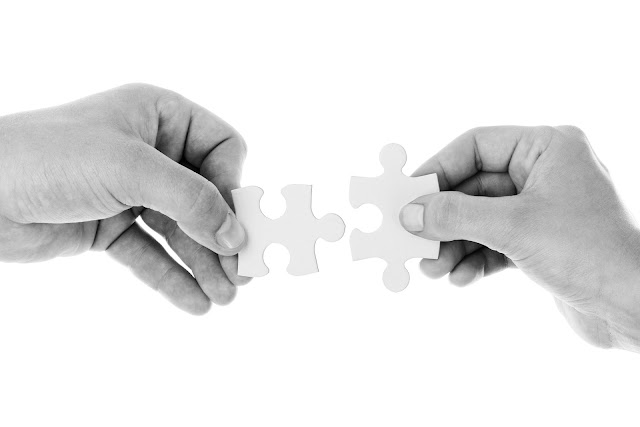 Talk of a merger is in the air once again. At a joint school board/council meeting Tuesday evening, Councillor Cleon Berntheizel brought up the controversial - but not so new - idea.

Berntheizel listed all the reasons Columbia needs to merge with another school district, chief among them the high tax rate placing a burden on citizenry. He said older residents are losing their homes, and homes are being sold at low prices and turned into rental units. More rentals, he said, brings in families with children, thereby placing an increased burden on schools. He asked the board where it will end. He said people will continue to move out.

Mayor Leo Lutz said it's time for the borough council and school board to join together and start discussions with our senator and representative. He said local legislators have not had a unified conversation with all the officials of the municipality and school district. "I think the time is probably right to do that," he said. "I don't think anybody's made enough noise, jointly - school and borough - to really catch their ear. Instead of asking for something to be done, maybe we need to jointly start getting together and pushing something to be done."

Newly elected Board President Keith Combs said that there are no current discussions on plans for a merger.

Lutz presented an additional idea to ease the tax burden. He said that the municipal building is commercially valuable and has a potential to be sold, rented or leased. He said that the borough is running out of space and suggested housing the borough offices in the district administration building along with the school board, for additional space, and as a cost-saving measure. Lutz said he would like to see a study done to see if the idea is feasible.

Combs said he welcomes residents to attend and participate in meetings. He said that attendance was strong a few months ago but dropped off dramatically. Many residents attended previously out of concern over the shared services deal with ELANCO, and a physical assault in a classroom, as well as other bullying.
Posted by Joe Lintner at 6:59 PM

Spend all our money Cleon! Investment in the Municipal building to turn into shops will set us back a cool million. Then it will be the task to filling them up to potential investors. Come on man!
The business district in town is already suffering because there is no planning. This Council has not one ounce of business savvy, but can pour a damn good cup of coffee. Stop spending my money on pipe dreams, and put it in the hands of someone who knows future investment.

When you vote in the 2017 Columbia primaries. Vote for the future of the town as a whole, not a town in the hole!

Its about time they realize the school is killing the town. If the boro & school leaders together present the financial & negative impact findings the school is having on the town to the state it should start a consolidation effort. What else can the state do let the boro go bankrupt. There's no doubt its heading the way of Detroit.

It does not seem like the school board is "on board."

A school merger needs to happen as soon as possible. It just is not feasible to keep this school district running. Long time residents are selling their homes & not getting a good price for them, simply because they are located in Columbia borough. As a life long resident I can only hope our borough & school board members start looking at the benefits a merger would be to our children, & homeowners instead of only looking at their own personal agendas.

TThis shouldn't even be a question. The school board should be fully behind this idea and aggressively persuing it for it's benefits to both the taxpayers and students.

What is the deal with all these rants referring to personal agendas? What agenda are you talking about?

While you're at it get rid of the police department too. Outsource it to another district that can be fair when responding to calls!! The cops are well known to commit perjury in front of judges.

Always a critic! No kudos for him bringing up the school merger issue?

Perjury by our police? Since more than one officer responds to calls, that sounds like you've been found quilty.

How about a secretary making $80,ooo.oo dollars a year PLUS FULL BENEFITS!!!! The whole School board needs to be audited BIG TIME!!!